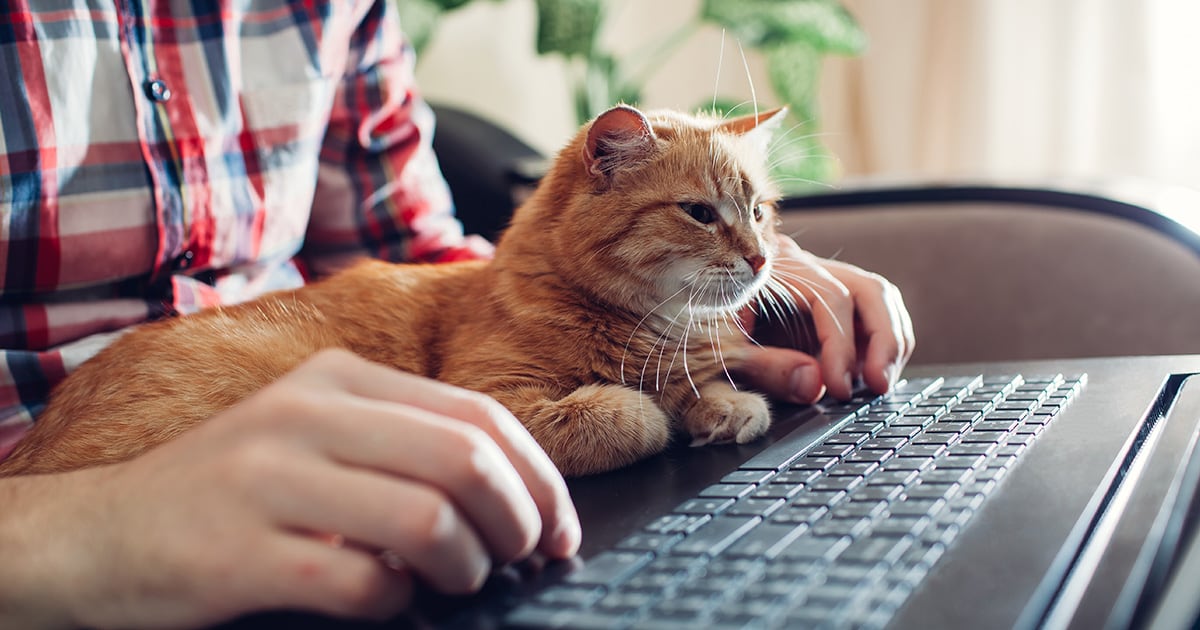 Welcome to another episode of “Debarking Pet Myths,” our monthly series that addresses common myths, misconceptions and old wives’ tales about dogs and cats.

Cats often get an unfair reputation for being standoffish, independent and emotionally distant creatures, especially when compared to dogs. While pet cats display affection differently than dogs, a recent study shows cats can bond just as strongly to their humans as dogs.

Anyone who lives with a feline companion is unlikely to be surprised by the study’s conclusion. Although more research is needed, the results suggest some people — including some scientists and animal behaviorists — may have underestimated cats’ abilities to respond to people and the depth of the attachments they form.

“In both dogs and cats, attachment to humans may represent an adaptation of the offspring-caretaker bond,” said lead author and researcher Kristyn Vitale, PhD, in an Oregon State University news release. “Attachment is a biologically relevant behavior. Our study indicates that when cats live in a state of dependency with a human, that attachment behavior is flexible and the majority of cats use humans as a source of comfort.”

Vitale, a researcher in the Human-Animal Interaction Lab of OSU’s College of Agricultural Sciences, has been studying feline social cognition, behaviors and the cat-human bond for several years. In a 2017 study, Vitale and her colleagues found a majority of both pet and shelter cats preferred interacting with a person over eating food or playing with a toy, although clear individual variability in cat preferences was seen. Vitale’s work has also found cats adjust their behavior according to how much attention a person gives them. This new study shows pet cats can form secure and insecure bonds with their human caretakers.

How cat attachment was studied

During the first phase, a cat was placed in an unfamiliar room with its owner for two minutes. The owner sat in the center of a circle, about 6.5 feet in diameter, that had been marked on the floor. An owner could interact with — talk or touch — the cat if the cat entered the circle. But when the cat was outside of the circle, the owner was inattentive (silent, passive, no talking or movement) to the cat.

The second phase of the secure base test had the owner leave the room so that the cat was left alone for two minutes.

During the third phase, the owner returned to the room, sat in the center of the circle and only interacted with the cat if the cat entered the circle. The cat’s response to the owner’s return was evaluated to determine the cat’s attachment style. The findings: Cats are just as attached as dogs

A total of 79 kittens (3 to 8 months old), 38 adult cats (1 year old or older) and their owners participated in the study. Of the kittens, 70 were classified into an attachment style; the nine kittens considered unclassifiable were excluded from data analysis. Of those kittens assigned to an attachment style, 64.3 percent were categorized as securely attached and 35.7 percent were categorized as insecurely attached. The vast majority of insecure kittens, 84 percent, were considered to have an ambivalent attachment.

In other words, the majority of cats view their owners as a source of comfort and security just like dogs do. So don’t let your cat’s “independent” behavior fool you — your cat is far more attached to you than you think.

RELATED POST: 5 Things Every Cat Wants You to Know 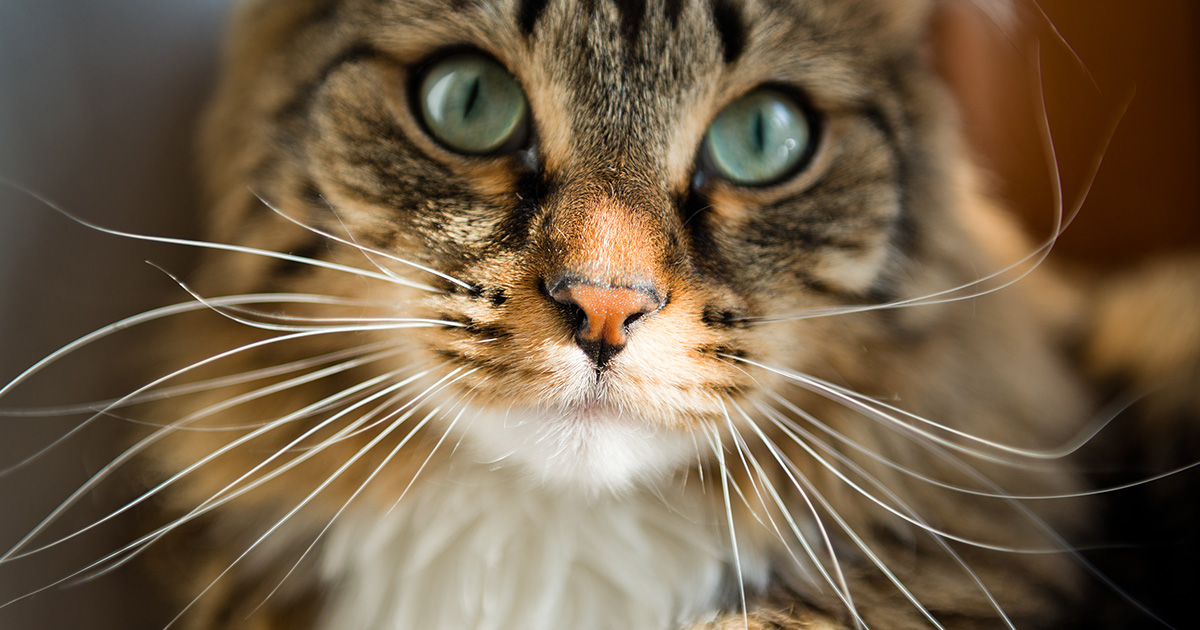