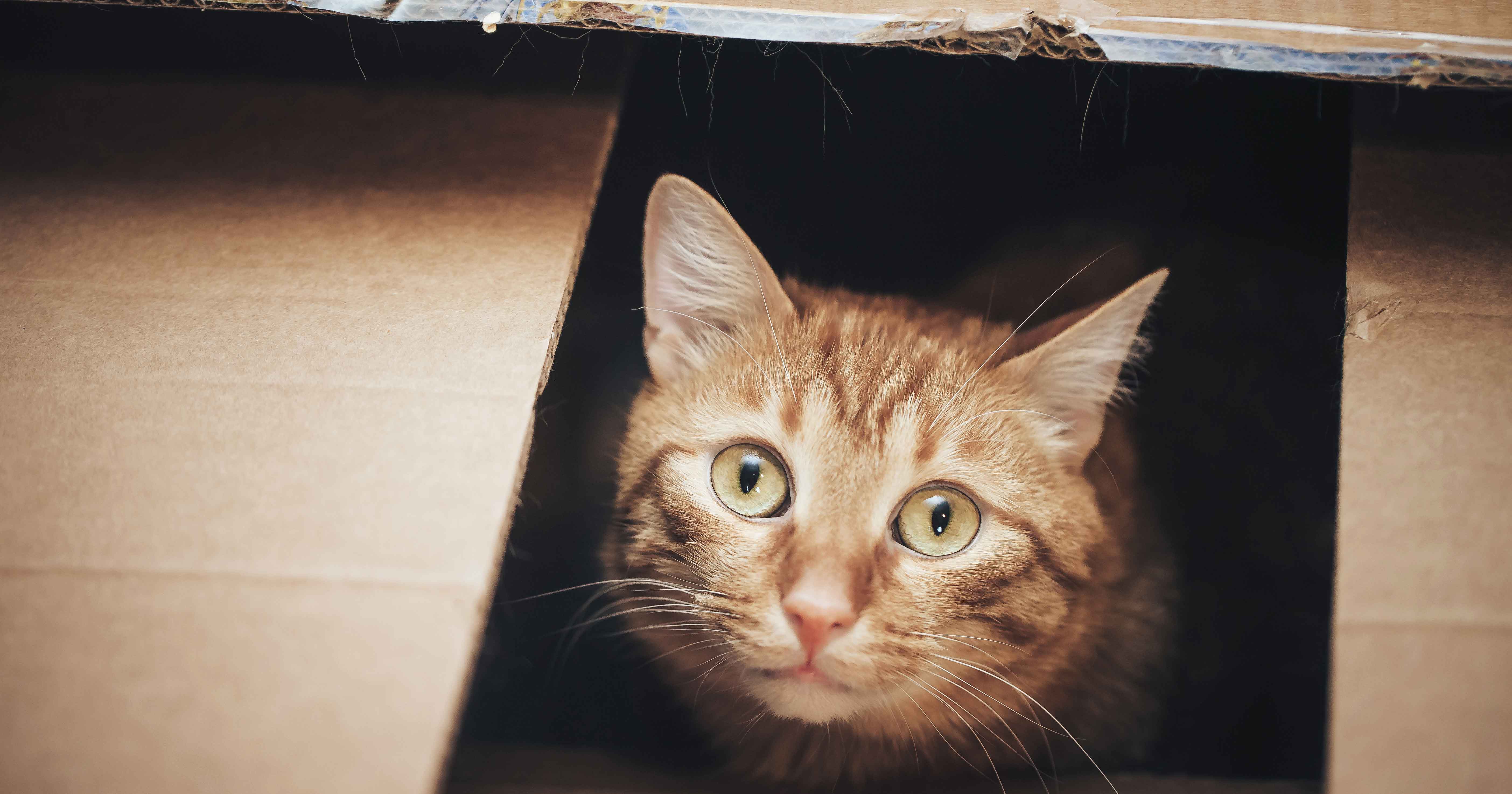 Think you know cats? Maybe you do. Then again, maybe what you think you know is just another myth about these fascinating creatures. Here we’ll separate fact from fiction about cats’ social lives and whether our feline friends are truly solitary animals or simply misunderstood social creatures.

Are cats solitary or social animals?

As a collective species, most cats are solitary creatures by nature. But if you’ve ever lived with a cat, you’ve probably laughed when you heard that cats are solitary creatures and only lions are social cats. You know that’s not completely accurate. Research has shown that domestic cats are social and capable of living in groups under certain conditions. And lions can adapt, too: scientists studying African lions in the Samburu region of northern Kenya recently learned these lions live solitary lives rather than living in prides. Many feline behavioral specialists have concluded that domestic cats and lions (to a lesser extent) are surprisingly flexible in their living arrangements. It all comes down to food resources and survival.

All domestic cats share a common ancestor, the African wildcat (Felis sylvestris lybica). In many ways, today’s pet cats aren’t all that different from this ancestor. Not only do some wildcats and pet cats look alike, but they behave similarly.

African wildcats are solitary creatures that are mainly active at twilight and during the night. They’re solitary hunters, eating primarily mice, rats, other small mammals, birds, reptiles and insects — not really enough food to invite friends over for dinner. African wildcats also try to intimidate opponents by making themselves look larger than they really are. Sound familiar?

Cats aren’t as social as dogs or humans. But that doesn’t mean all domestic cats are loners or that they can’t be social. Cats and dogs have different social structures and different ways of communicating that we, as their owners, may not fully understand. According to the American Association of Feline Practitioners (AAFP), the feline social system is flexible, allowing cats to live on a social continuum that ranges from living alone to living in a social group.

Depending on how many cats are living in a particular area and the availability of food, free-living outdoor female cats may form small colonies that loosely resemble a pride of lions. Or they may remain alone with individual territories, which is more typical of most wild felines. If a social group forms, it tends to consist mainly of queens (mother cats) and their litters. These female cats cooperate to raise their kittens, including feeding each others’ kittens. However, these queens continue to be solitary hunters. According to AAFP, cat colonies appear only to work well when group members are familiar and often genetically related and when there’s no competition for food or other resources.

Male cats typically aren’t colony members, regardless of food availability. They tend to live alone with large territories that may overlap several groups of females.

So are cats social or solitary animals?

Today’s cats are very adaptable, and no two cats are the same. Some cats prefer to be the only one of their kind in a home. These cats need to be King (or Queen) Kitty. Other cats are social animals that get along just fine with other cats, especially if they’re from the same litter or have been together since a very early age. Cats are even capable of getting along with dogs. To minimize conflict between indoor kitties, be sure to provide plenty of resources such as food, water, litter boxes, resting places and elevated spaces.