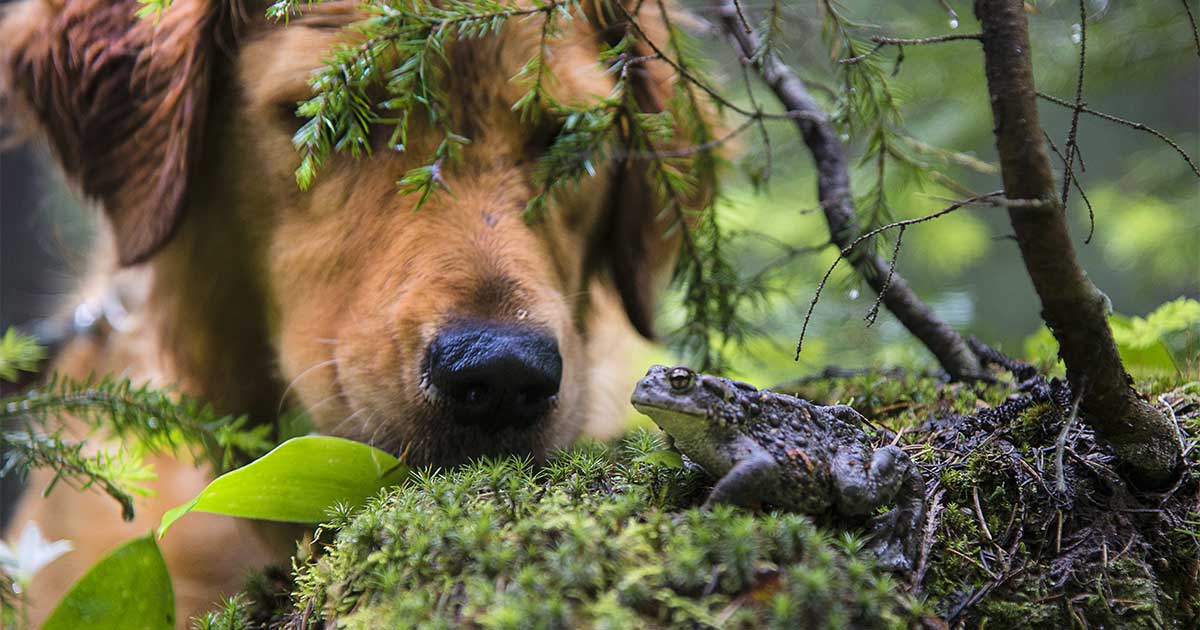 Toads won’t give you warts if you touch one — contrary to the old wives’ tale. But the wrong type of toad can seriously poison your pooch.

Many species of toads are found all across the United States, and all toads excrete some type of toxin, according to Tina Wismer, a veterinarian who is board certified in veterinary toxicology and the medical director for ASPCA’s Animal Poison Control Center. However, some toads are far more poisonous to dogs than others. It depends on where you live.

Earlier this spring, you may have heard or read about the southern Florida suburb plagued by thousands of cane toads, also known as marine or giant toads. These toads excrete toxins that are very toxic to dogs that mouth, lick or bite them, and are responsible for injuring many unwary dogs.

Cane toads were first brought to Florida in the 1950s in hopes they would eat pests in the sugar fields. Instead, the toxic toads have spread across southern and central Florida. Cane toads can also be found in Hawaii and southern Texas.

The second toad species of concern because of the harmful effects of its toxins is the Colorado River toad, also known as the Sonoran or Sonoran Desert toad. This toad is found in southern Arizona, southern California and southern New Mexico.

Dogs love to investigate anything that moves, and toads are no exception. With their predatory instincts, dogs commonly catch toads with their mouths. But in games of catch-me-if-you-can with toads, it’s all too often the dogs who run away, shaking their heads and foaming at the mouth (that is, drooling excessively). Yes, toads are awful tasting, even to the most indiscriminate canine taste buds.

The majority of toad toxins are stored in the parotoid glands, which are external skin glands located just behind the eyes and ears. Mouthing, chewing or otherwise playing with the toad causes compression of the parotoid glands and excretion of a milky white fluid that contains more than one toxic substance. Considered a chemical defense weapon, toads will also release their toxins when they feel threatened.

WHY ARE THESE TOADS SO TOXIC?

The milky secretions produced by these toads contain a number of different chemicals, including dopamine, epinephrine, norepinephrine, serotonin, bufotoxin and many more. Bufotoxins and several other substances have effects similar to digitalis on the canine heart, causing irregular heart rhythm and changes in heart rate.

Not all toad species in the United States excrete such dangerous toxins. The American toad and Fowler’s toad produce less toxic secretions but can still cause drooling and vomiting due to their bad taste.

Dogs are most often poisoned after dark or in the very early morning hours when toads tend to be more active. Most cases occur between April and September when toads are the most prevalent and humidity is high.

WHAT TO DO IN EVENT OF A TOADALLY BAD ENCOUNTER

What should you do if your dog has mouthed or eaten a toad?

According to Dr. Wismer, if your dog is conscious and not experiencing a seizure, you should rinse your dog’s mouth with water for 5 to 10 minutes. This will prevent further toxin absorption through the lining of the mouth. The key is to use a stream of water from a water bottle or hose, directing the water from the side of the dog’s mouth and from the back of the mouth toward the nose. The dog’s muzzle should be pointed downward so that the water can’t be swallowed. Then, if you’re in an area that’s home to the most toxic toads, seek veterinary care immediately.

If you live in an area where cane toads and Colorado River toads are not found, rinsing your dog’s mouth with water should stop the drooling. However, you’ll still want to contact your veterinarian in case she or he thinks your dog should be examined.

If your dog ate the toad, vomiting should only be induced if your veterinarian recommends it or under his or her supervision — assuming your dog doesn’t show any signs of poisoning. According to Dr. Wismer, your dog will probably need hospitalization so that your veterinarian can monitor your dog’s heart rate and rhythm, blood pressure and body temperature. Abnormal heart rhythms and seizures are common following exposure to the most toxic toads, and medications may be needed to control them.

Time to treatment is a critical factor to survival once a dog has encountered a cane or Colorado River toad. Otherwise healthy dogs that are treated quickly — within the first 30 minutes after exposure — have a good chance of recovery. 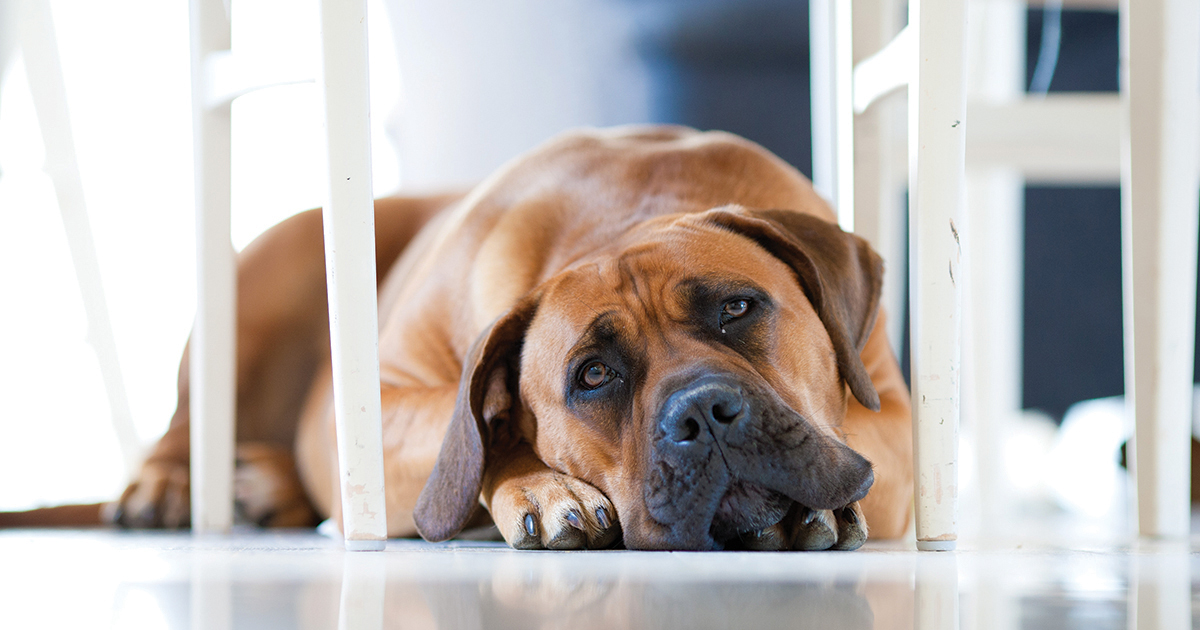 Bacteria May Be Behind Doggy Diarrhea 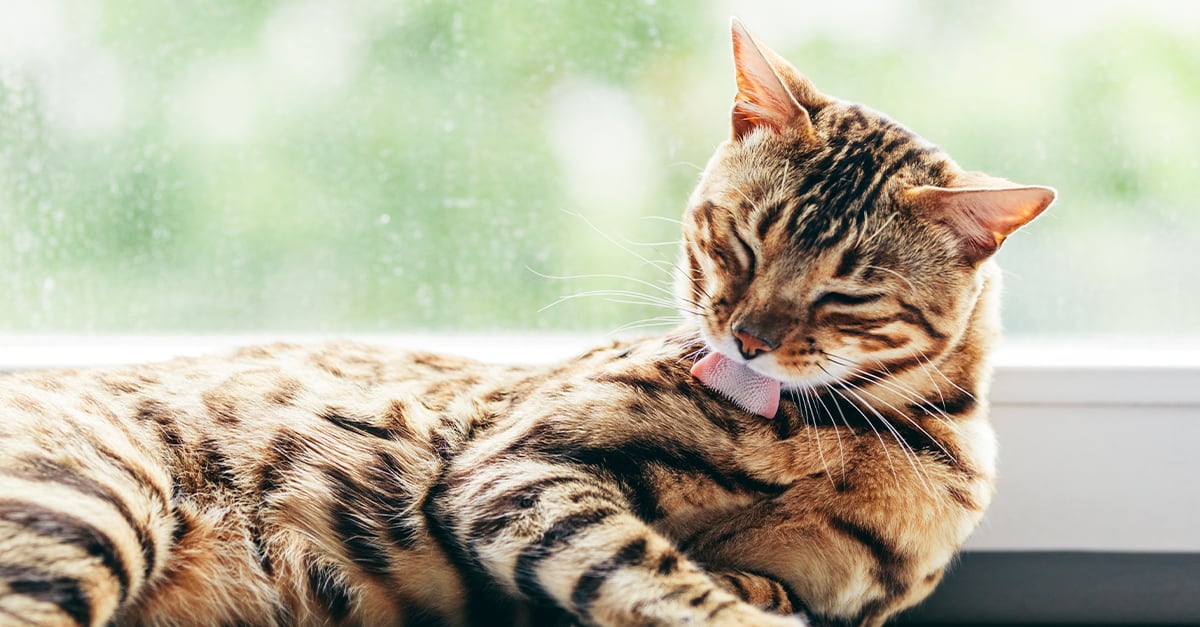 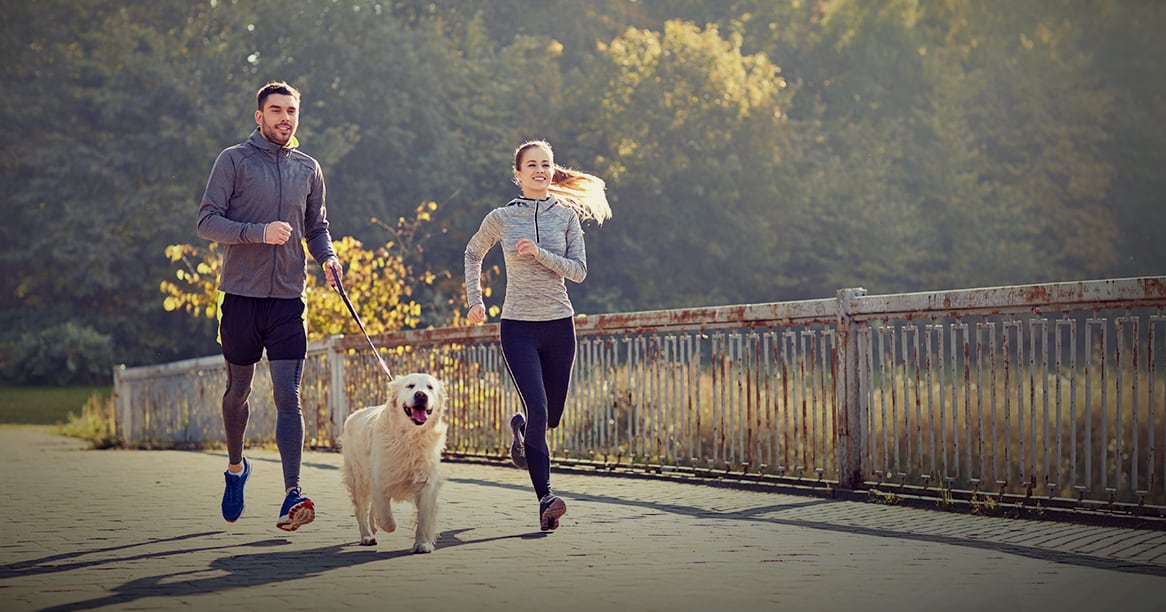