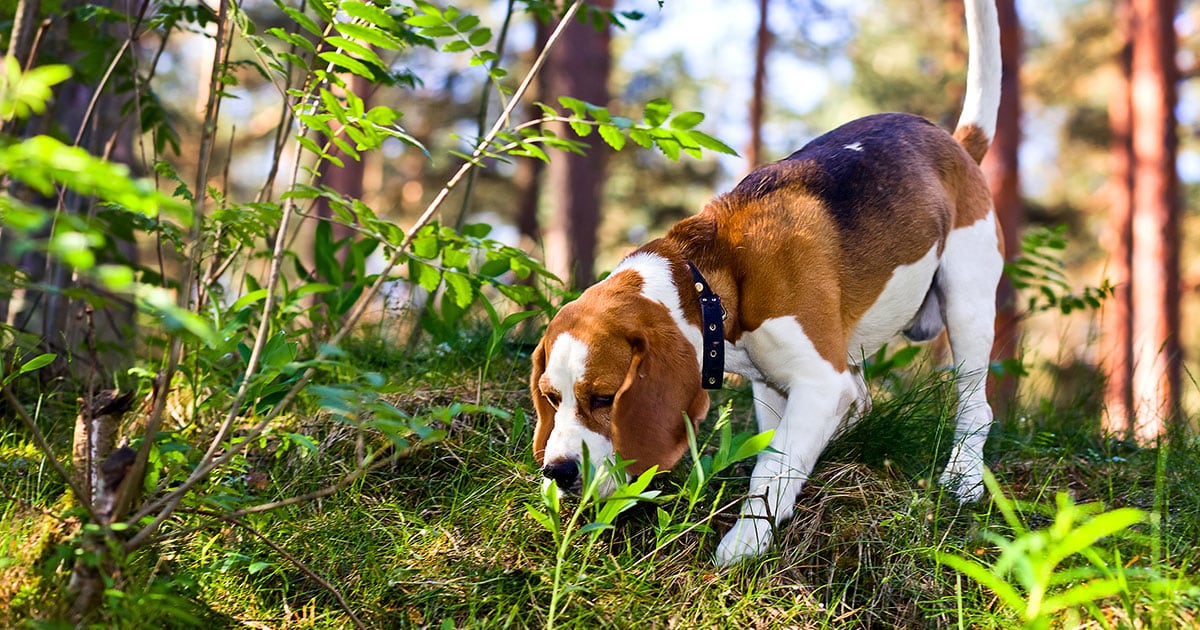 This month we’re debuting a new series of monthly posts, “Going Pro,” dedicated to the nutrition and activities of working and sporting dogs.

Nutrition for many athletic dogs is all about fueling performance during activities as diverse as obedience trials, airline passenger screening, agility events and hunting. But energy and conditioning aren’t the only important performance aspects for sporting and working dogs. Hunting and scent-detecting dogs need nutrition that also optimizes olfaction — that is, their amazingly sensitive sense of smell.

What does nutrition have to do with a dog’s sense of smell? For starters, a balance of saturated and unsaturated fatty acids from animal- and plant-based ingredients, such as those found in Diamond Pro89 Beef, Pork & Ancient Grains Formula for Adult Dogs, provide the building blocks for healthy cell membranes — including those in the nose. Curious to learn more? Read on and we’ll explain, starting with an overview of this special canine sense.

Dogs have incredibly scent-sensitive noses thanks to the 220 to 300 million olfactory (smell) receptors in the nasal cavity. What’s more, each olfactory receptor cell has hundreds of microscopic hairlike structures (cilia) that help dogs detect miniscule concentrations — 1 to 2 parts per trillion — of odors. In contrast, we humans have a paltry 5 to 6 million olfactory receptors with about 25 cilia per cell.

The internal architecture of dogs’ noses is complex and somewhat convoluted, and air flows through distinctly different routes during normal inspiration (or inhalation) and during sniffing. During normal breathing, inhaled air can travel one of two pathways — one route directs air to the olfactory epithelium; the other, known as the respiratory route, takes air to the trachea and lungs. During sniffing, inhaled air still travels these two routes. However, studies show that sniffing is much more efficient than normal breathing at delivering scent-laden air to the olfactory region of the nasal cavity. More odor molecules are inhaled and a greater percentage of nasal airflow is directed to the olfactory region during sniffing.

Even more amazing is that dogs smell in stereo when sniffing — each nostril samples air from different spaces in front of the nose. The independent functioning of the nostrils helps dogs locate an odor’s source. In addition, dogs’ noses are designed so that air is inhaled from the front and exhaled in a downward and sideways direction. This airflow pattern of exhaled air disturbs and mixes scents in the environment, including those located to the side of the nose, which are then inhaled during subsequent sniffs. 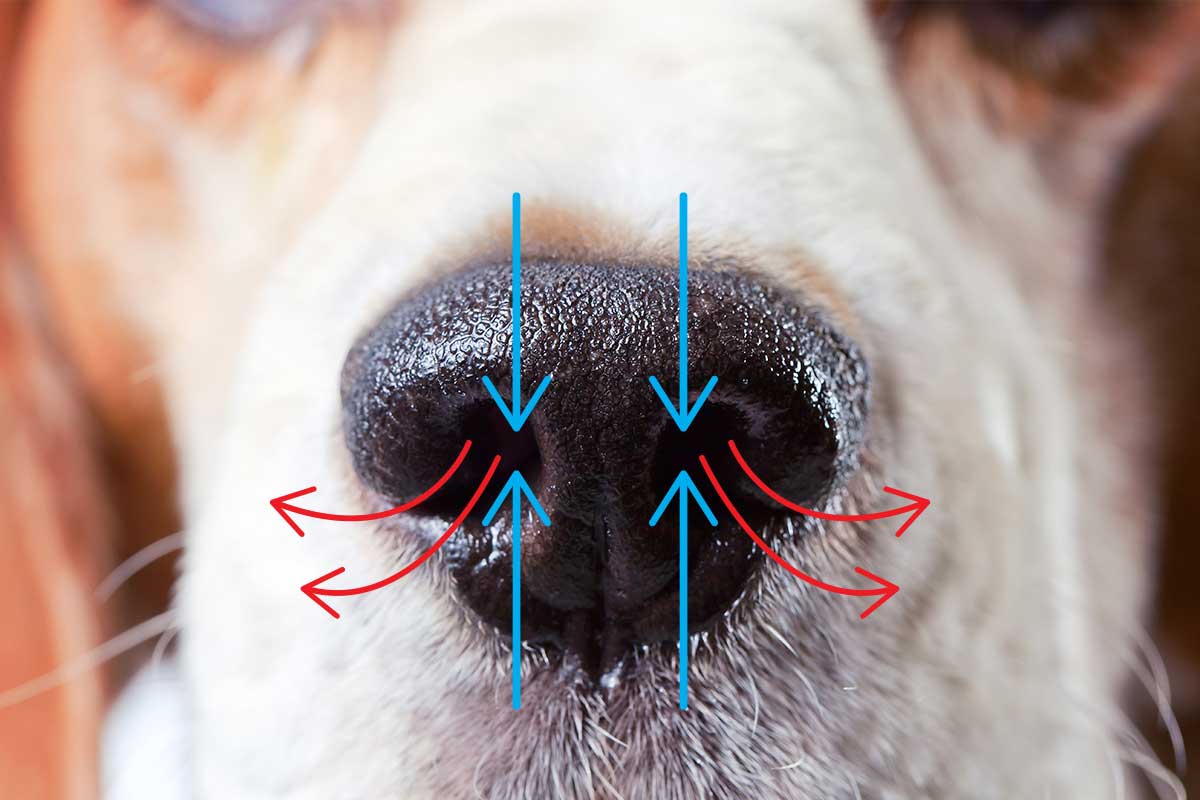 Dogs, like their feline housemates, have an extra scent detection organ, known as the vomeronasal or Jacobson’s organ, that’s tucked into the bottom of the nasal cavity and just above the roof of the mouth. The vomeronasal organ detects pheromones, chemical signals that are released into the environment to communicate with other dogs. Considered a second olfactory organ, scientists believe the organ is involved in parental, social and reproductive communication.

And as if that isn’t enough to create a super-sniffer, consider this: the brain region that processes scent information, the olfactory cortex, accounts for 12.5 percent of a dog’s total brain mass. In comparison, our olfactory cortex takes up less than a measly 1 percent. So not only do dogs have a greater ability to detect smells, but they have the brain-computing power to analyze all of that scent-sory information.

No wonder experts in canine behavior and cognition say dogs “see” the world through their noses!

Where does nutrition fit into scent-detection performance?

Although a limited number of studies is available, veterinary nutritionists have found evidence that the source of dietary fat may be important to a dog’s sense of smell. Research with hunting dogs suggests that foods containing high levels of saturated fatty acids may decrease olfactory sharpness and performance in dogs, especially if they’re not physically conditioned. Scientists believe dietary fatty acids may have an effect on brain function since the composition of cell membranes in the central nervous system (brain and spinal cord) can be affected by a food’s fat ingredients. In addition, researchers believe that altering the proportion of saturated and unsaturated fatty acids in a dog’s diet alters the fatty acids present in cell membranes of the nasal epithelium and affects a dog’s ability to detect low scent concentrations. All of this information implies that a balance of omega-6 and omega-3 fatty acids may improve a dog’s sense of smell.

Proper nutrition, along with physical conditioning and scent training, can affect your dog’s scent-detection performance. Make sure the food in your dog’s bowl provides both saturated and unsaturated fatty acids and an optimal ratio of omega-6 and omega-3 fatty acids. 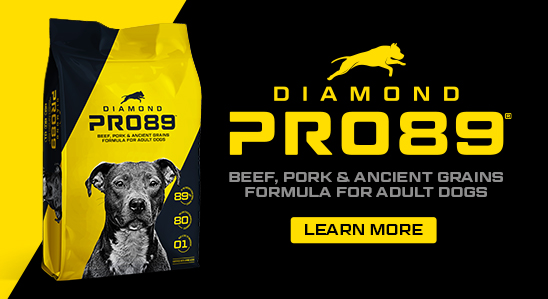 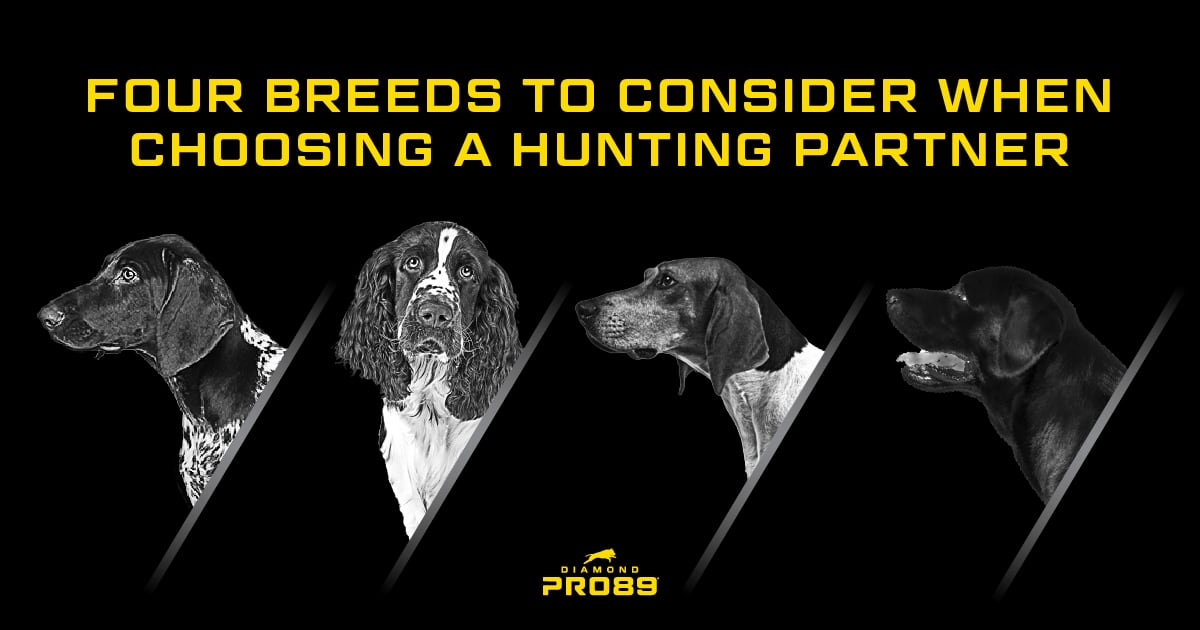 Four Breeds to Consider When Choosing a Hunting Partner 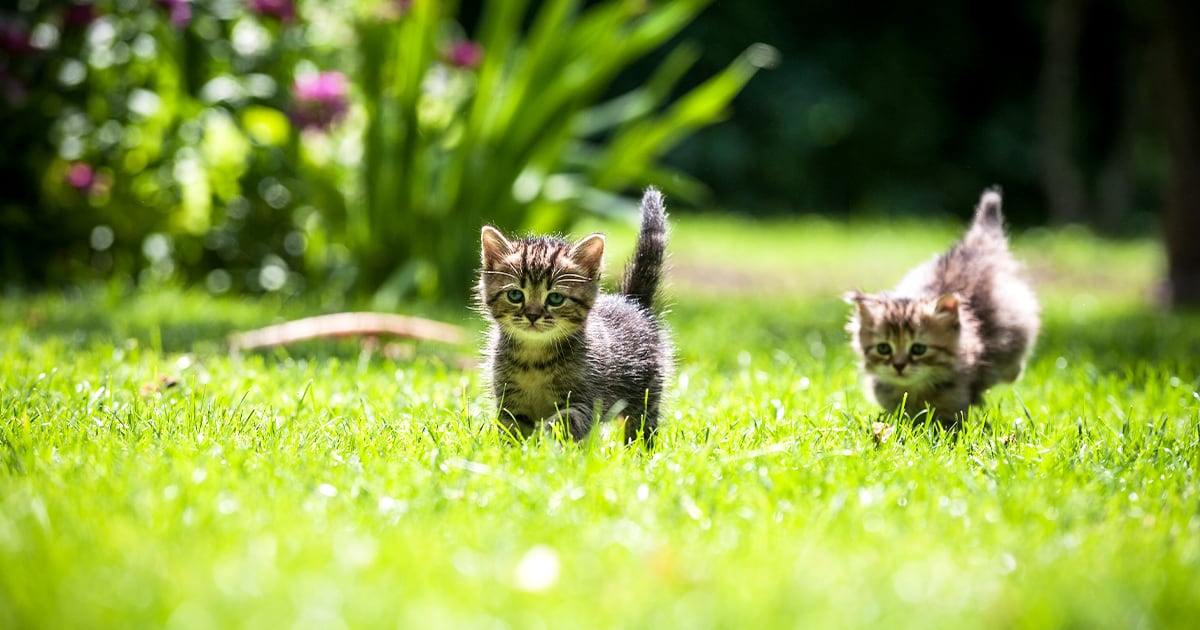 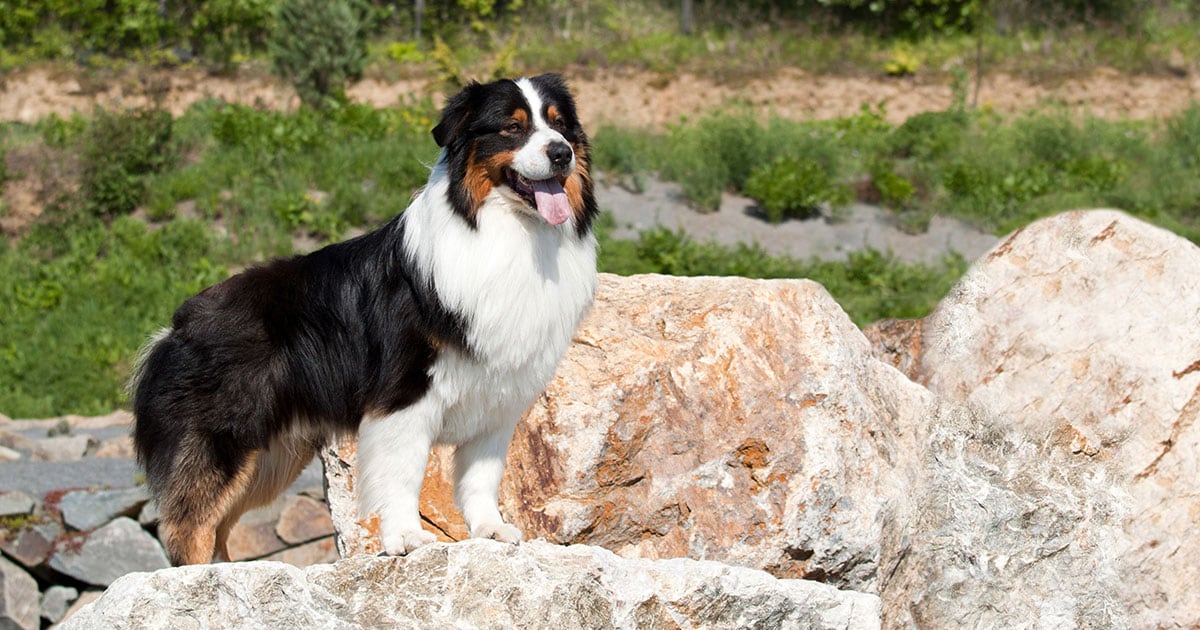