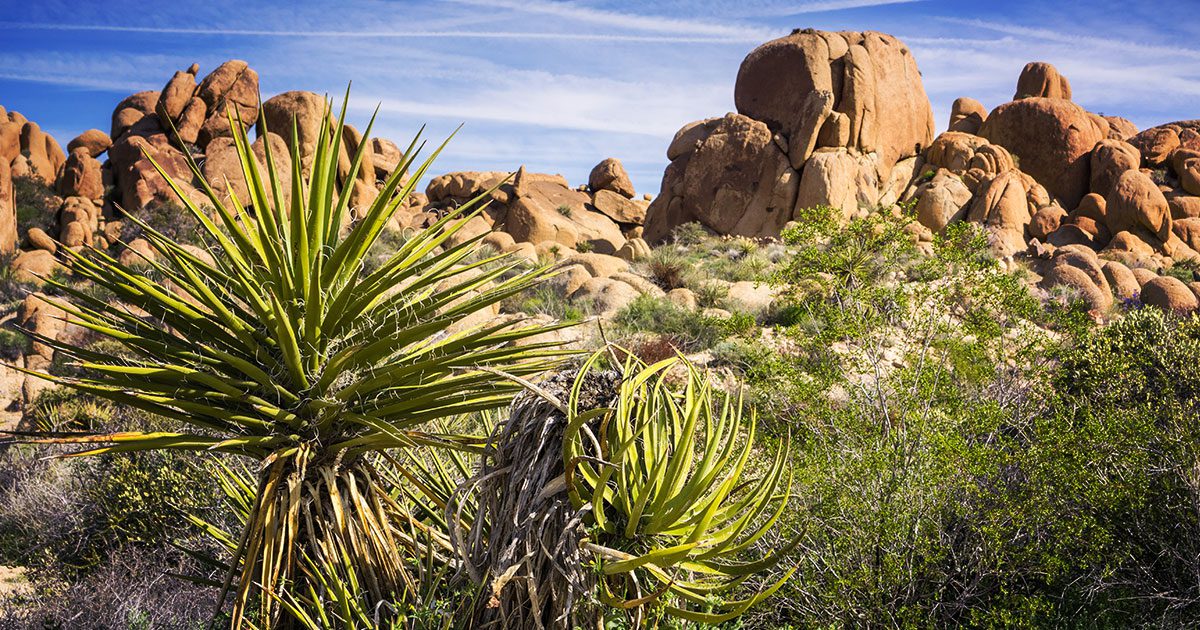 If the ingredients list is one of the first things you read when choosing a pet food, you’re not alone. A majority of surveyed pet owners — 57 percent — said “back label” information (e.g., ingredients, nutrition facts) is “very” or “extremely” important to them when buying pet food.

As you’ve scrutinized a pet food’s ingredients, have you ever wondered about the unfamiliar, weird- and chemical-sounding names? If so, you’re not alone with those questions, either. That’s why we’ll be sharing information about some of the ingredients we use in various Diamond dog and cat food formulas.

First up is one of the stranger-looking (and -sounding) ingredients: Yucca schidigera extract.

Yucca schidigera, which goes by the common names Mojave yucca and “Spanish dagger,” is an evergreen shrub or small tree found in the Mojave and Sonoran deserts of southeastern California, southern Nevada and western Arizona, as well as Baja California and Sonora, Mexico. The plant was used in Native American traditional medicine to treat a variety of health issues, including arthritis.

Today, the trunks of Y. schidigera trees are ground and processed into powder and extract forms for use in many products, including dog and cat foods. Yucca schidigera has GRAS (generally recognized as safe) status, so these products are considered safe to eat.

Why add it to pet food?

Yucca schidigera extract is added to some dog and cat foods to help reduce the odor of pet stools. You might also find it listed among the ingredients for ferret and rabbit foods.

Although there’s more to be learned, researchers know that the predominant compounds in Y. schidigera extract are saponins, which are natural detergents. Saponins have been promoted for many nutritional benefits, including the reduction of stool odor by reducing ammonia production. These compounds have also been found to inhibit gram-positive bacteria, stabilizing fermentation in the large intestine and possibly explaining how Y. schidigera lowers ammonia production and stool odor.

While adding Y. schidigera to pet foods may be relatively new, the plant has been used in livestock and poultry diets for decades (and for the same reason).

And now you know! 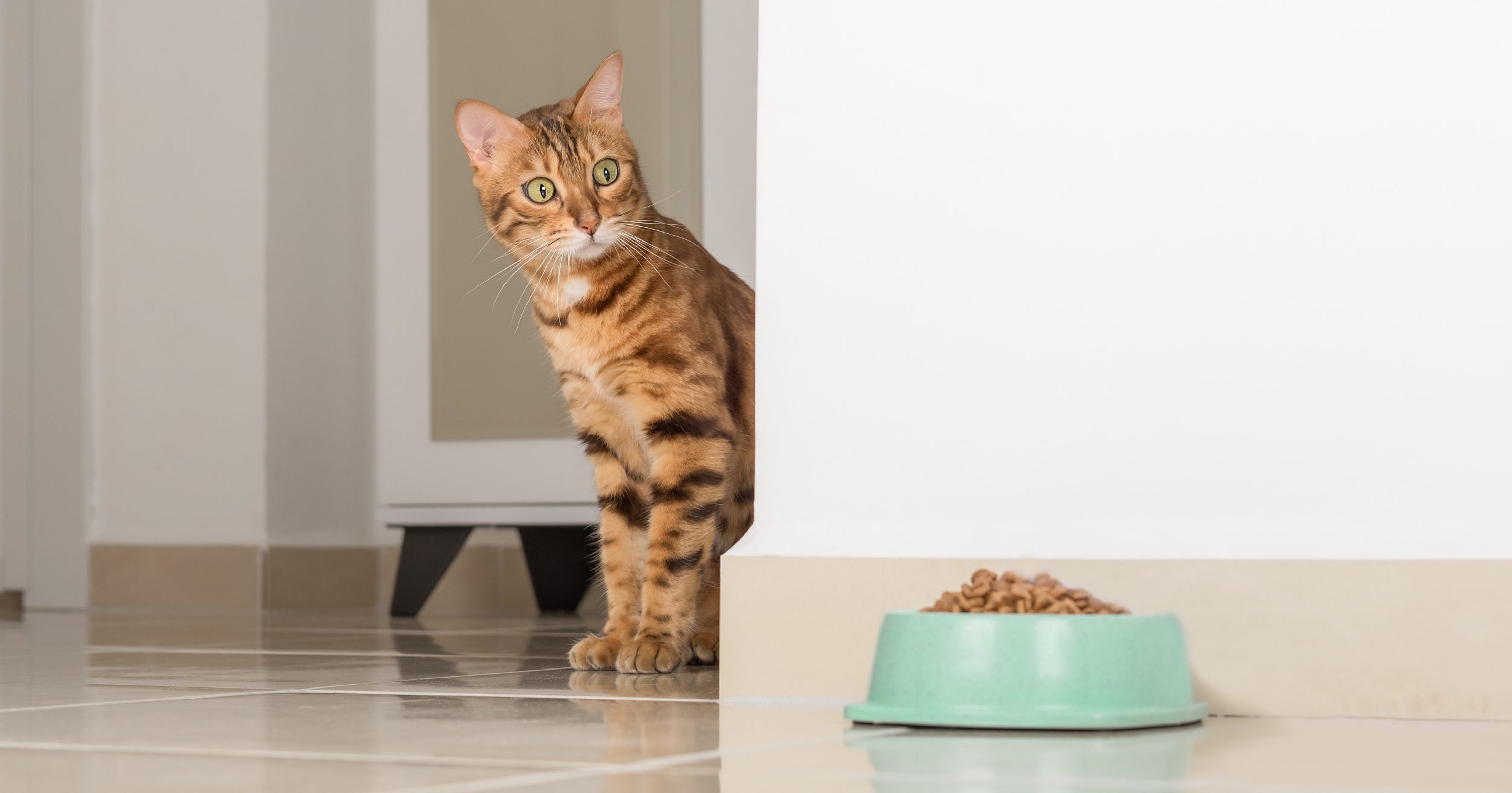 How Does Your Pet Choose Which Food They Like? 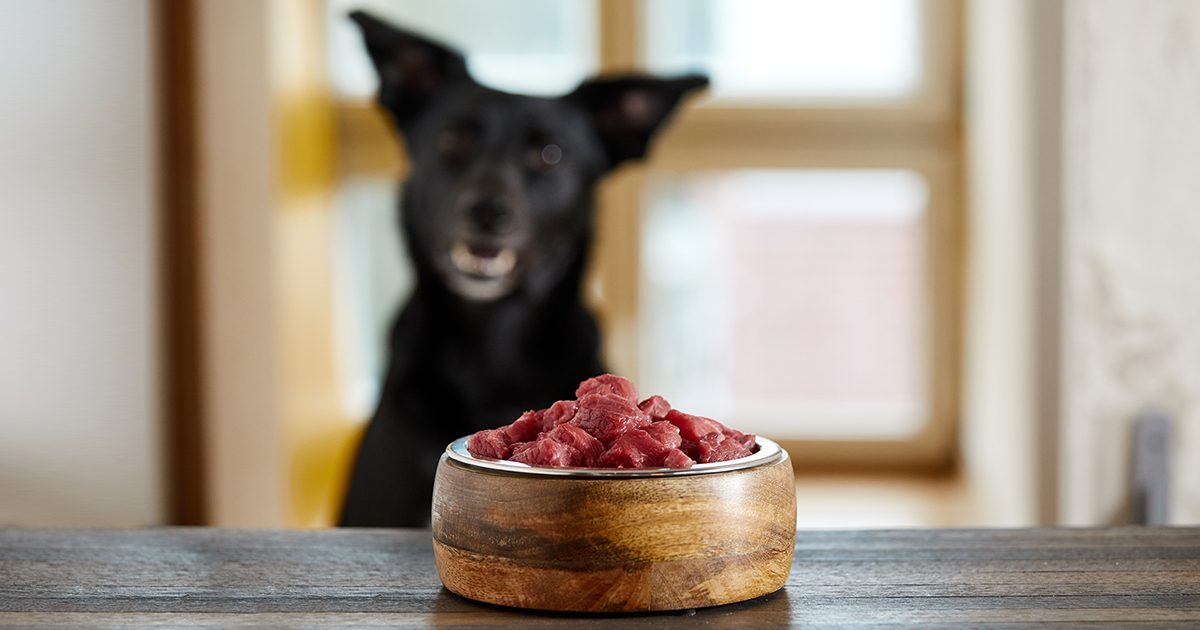 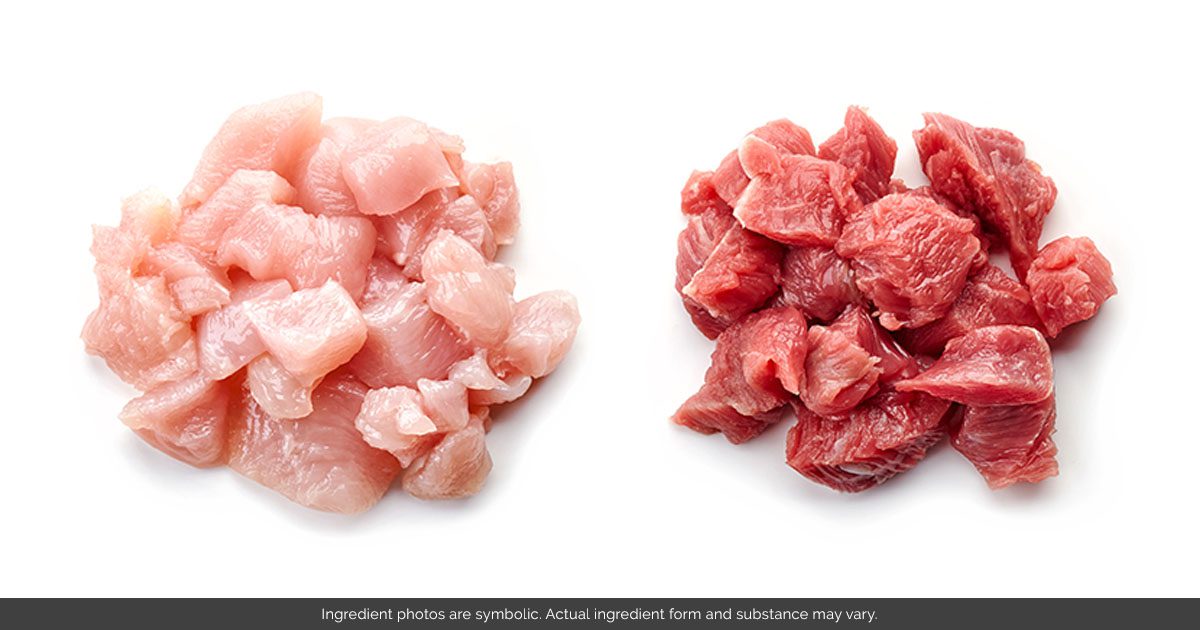