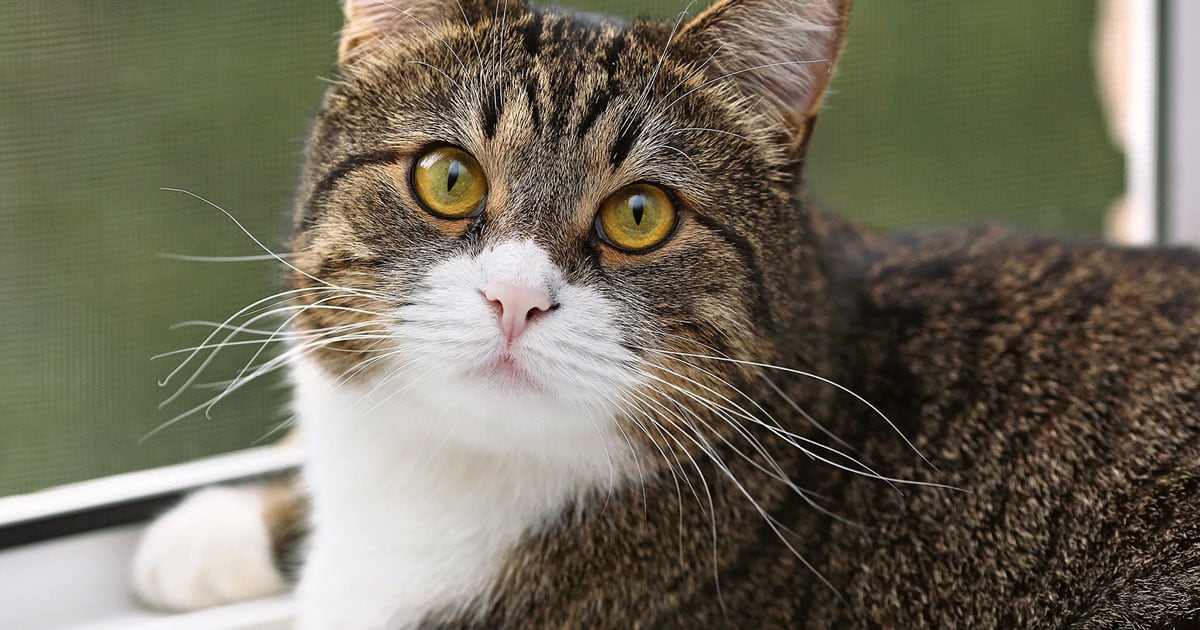 So why are many owners of chubby cats reluctant to put their pets on a diet? Because many cat owners feel that cat emotions and diet are linked. Some owners worry their cats will be less affectionate and more annoying if food is restricted. Other pet parents may feel guilty about depriving their cats of food.

The good news is that recent research shows your cat won’t hate you if you put them on a diet.

Cornell University veterinarians conducted a 10-week study in which 58 overweight but otherwise healthy pet cats were meal-fed one of three diets. The foods contained an equal number of calories but varied in protein, carbohydrate and fiber levels. Cat owners were told how much food to feed over a 24-hour period based on their cats’ ideal weight, and were given a measuring cup marked with a line to indicate the specific food amount to be fed.

In addition, cat owners were surveyed about the various behaviors their cats displayed when hungry and satisfied. Surveys were completed at the beginning of the study and at weeks 4 and 8.

What researchers found was that most cats lost weight during the first four weeks of the study, but there was no statistically significant difference between the different diet groups in how much weight was lost. But by eight weeks, cats being fed a high-fiber diet lost more weight than those fed a low-carbohydrate diet. Weight lost by cats eating the control diet, which was designed to maintain weight, was not significantly different from the amount of weight lost by cats eating the other two diets.

In terms of cats’ behaviors, owners reported that their cats actually became more affectionate while on the diet. Many cats begged, meowed, followed their owners and paced more before meals regardless of which food was fed. However, the length of time that cats performed these behaviors didn’t increase. After feeding, cats were more likely to purr, sit in their owners’ lap, rest and use the litter box.

None of the cats in the study started urine marking (a really undesirable behavior) and only two of 41 cats showed more aggression toward their owners.

So if you’re concerned that your tubby tabby won’t like you if he or she is put on a diet, this study’s findings should help reduce your fears. Just be sure to talk to your veterinarian before starting your overweight cat on a diet. Then, if you’re ready to switch your kitty’s food to a weight management formula, such as Diamond CARE Weight Management Formula for Adult Cats, you’ll want to know how to appropriately transition them from one food to another.

Switching cat foods can be challenging, but it doesn’t have to be. The key is a slow transition to the new diet, unless your veterinarian recommends otherwise for health reasons. An abrupt food change can cause your cat to stop eating (some cats are notoriously resistant to food changes) or to develop digestive upset such as vomiting and diarrhea. The following approach is commonly recommended and can be easily adapted to your cat’s response.

For a seven-day transition from your cat’s current diet to a new food, feed a mixture of 75 percent current food and 25 percent new cat food for two days. If your cat accepts the new food, continue to decrease the amount of current food and increase the amount of the new food. A 50-50 mixture of current and new cat foods would then be fed for two days, followed by a mixture of 25 percent current diet and 75 percent new food for two days. By the end of the week, you should be able to feed only the new diet.

You’ll also want to pay close attention to your cat’s appetite and litter box while switching foods. While some people joke about the finicky eating habits of cats, your cat could actually develop a serious health issue (fatty liver syndrome or hepatic lipidosis) if he or she won’t eat. If your cat goes for 36 hours without eating, be sure to contact your veterinarian immediately.

As your cat starts to lose weight, be ready for some increased snuggles, purring and head bunting! Once your cat has lost the desired amount of weight, you can continue to feed Diamond CARE Weight Management Formula for Adult Cats. Just refer to the weight maintenance section of the product package’s feeding guide to determine how much you should feed. 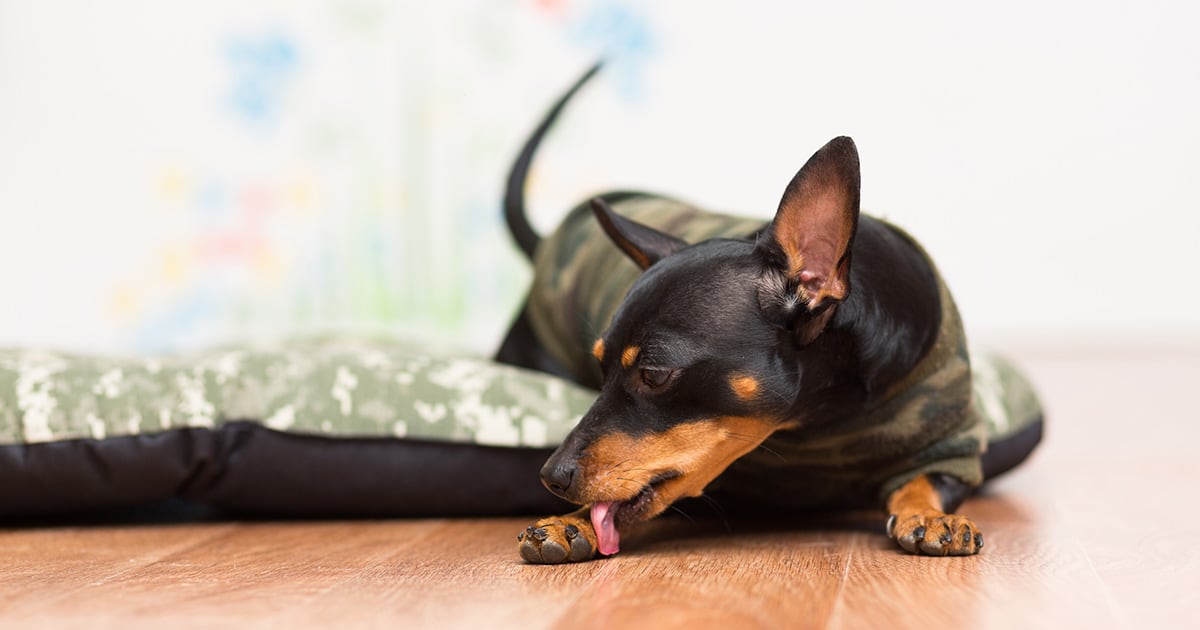 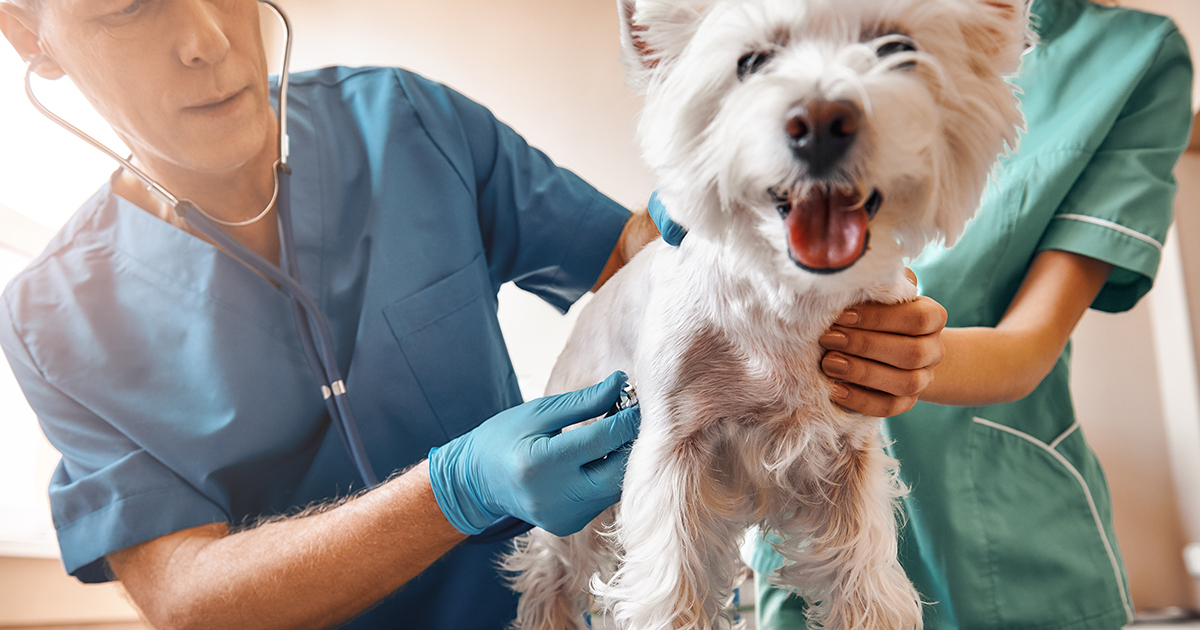