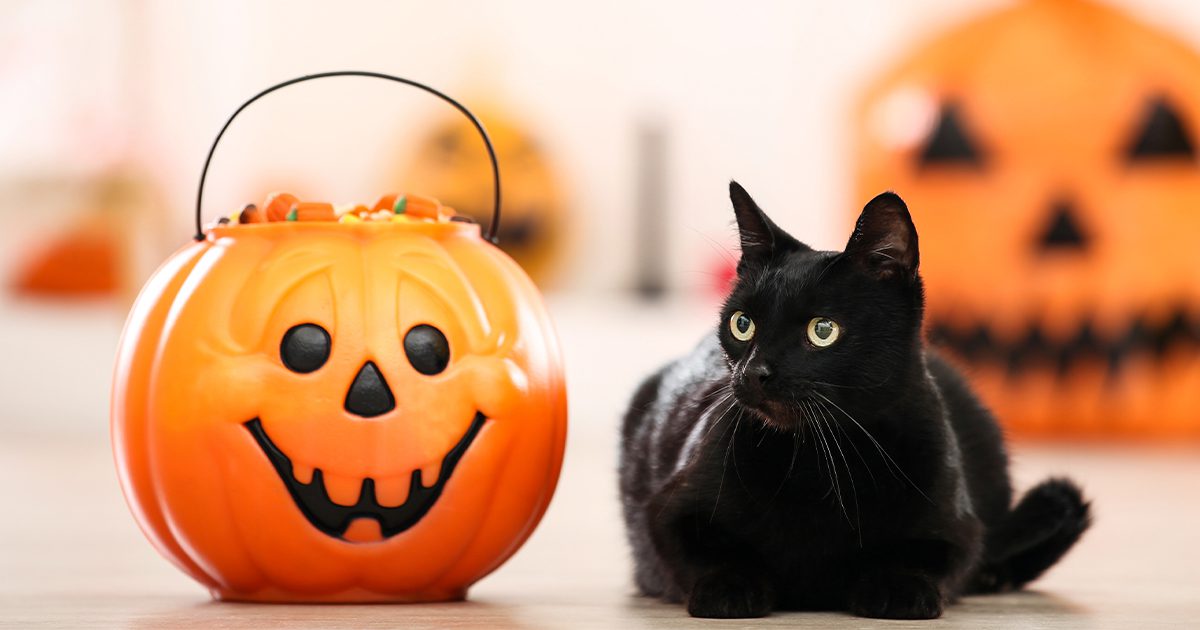 While the digestive system of cats isn’t always peculiar, exactly, there are a few things that make it different when compared to other mammals. For instance, cats can’t make the amino acid taurine. They also can’t make active vitamin A, and they lack the enzyme that converts linoleic acid to arachidonic acid, an omega-6 fatty acid.

But one of the facts that we think is peculiar is that cats can’t taste sweet foods.

Cats have relatively few taste buds (about 470) compared to humans (about 9,000). This means they also have a weaker sense of taste than us. Even though cats can’t taste sweet flavors (we’ll get to why soon), they do have taste buds for things we don’t, including water and peculiarly, the energy compound adenosine triphosphate (ATP). ATP supplies energy in living cells, and it’s thought that a cat’s ability to taste it signals the presence of meat to them. This is important since cats are obligate carnivores and must eat meat to survive.

The smell of food also influences what cats eat. Even for humans, about 70 to 75 percent of what we taste comes from smell, because it’s the combination of taste and smell that creates flavor. So a cat’s superior sense of smell can make up for their lack of taste buds, and they can still enjoy different flavors of food, like chicken or whitefish.

A Fake Gene and a Missing Receptor

So why can’t cats taste sweet flavors? Well it’s due to their genes — more specifically, a “fake” dysfunctional gene. A study compared the genes of cats to other species, like dogs and humans, that respond to sweet tastes. They looked specifically at two genes, Tas1r2 and Tas1r3, that together encode the receptor for sweet taste. While Tas1r3 was the same as the Tas1r3 gene found in dogs, Tas1r2 had multiple differences (flaws), and it was concluded that Tas1r2 is a pseudogene (a defective copy of a functional gene). This means that cats can’t make the receptor necessary for detecting sweet tastes.

But My Cat LOVES Ice Cream!

If your cat does like sweet foods (note: ice cream is not recommended for cats), it’s the other flavors they are tasting — not the oh-so-yummy sweetness of ice cream that we love.

Remember there are lots of reasons to tell cats “No people food” including that the foods can be hazardous to their health. Sweet foods like candy are a nice treat for us, but not for cats — and they can’t taste the sweetness that so appeals to us anyway. 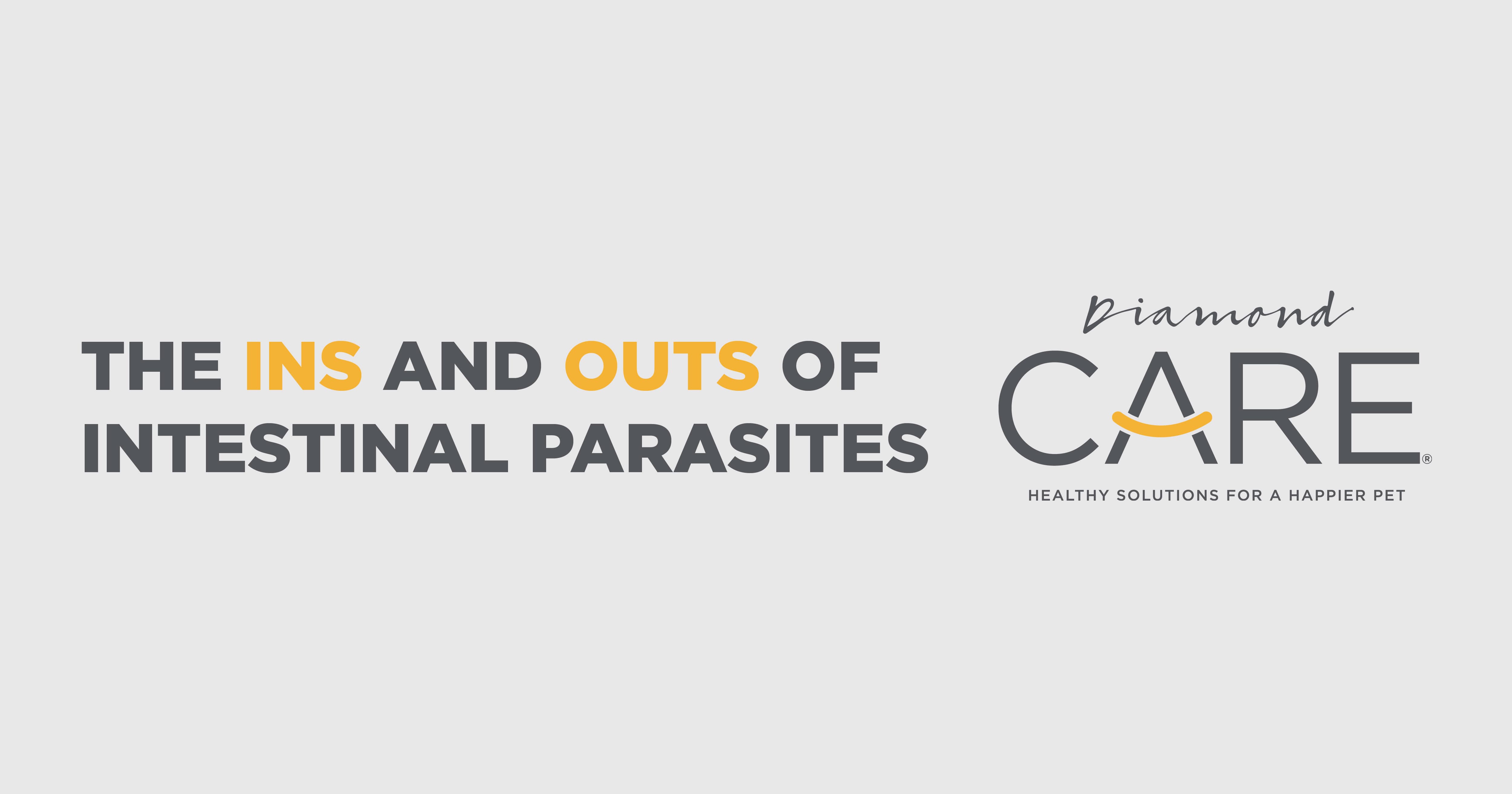 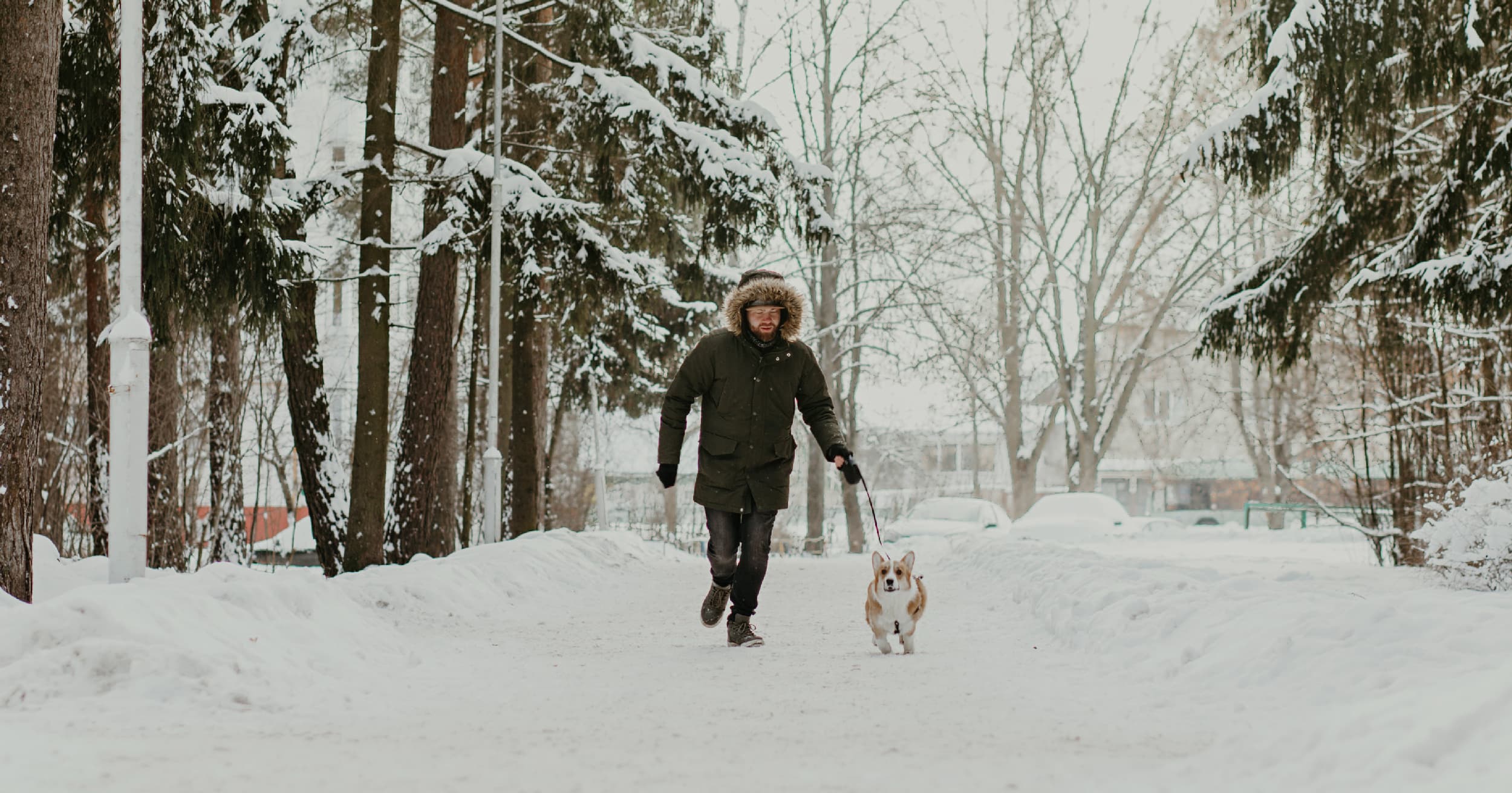 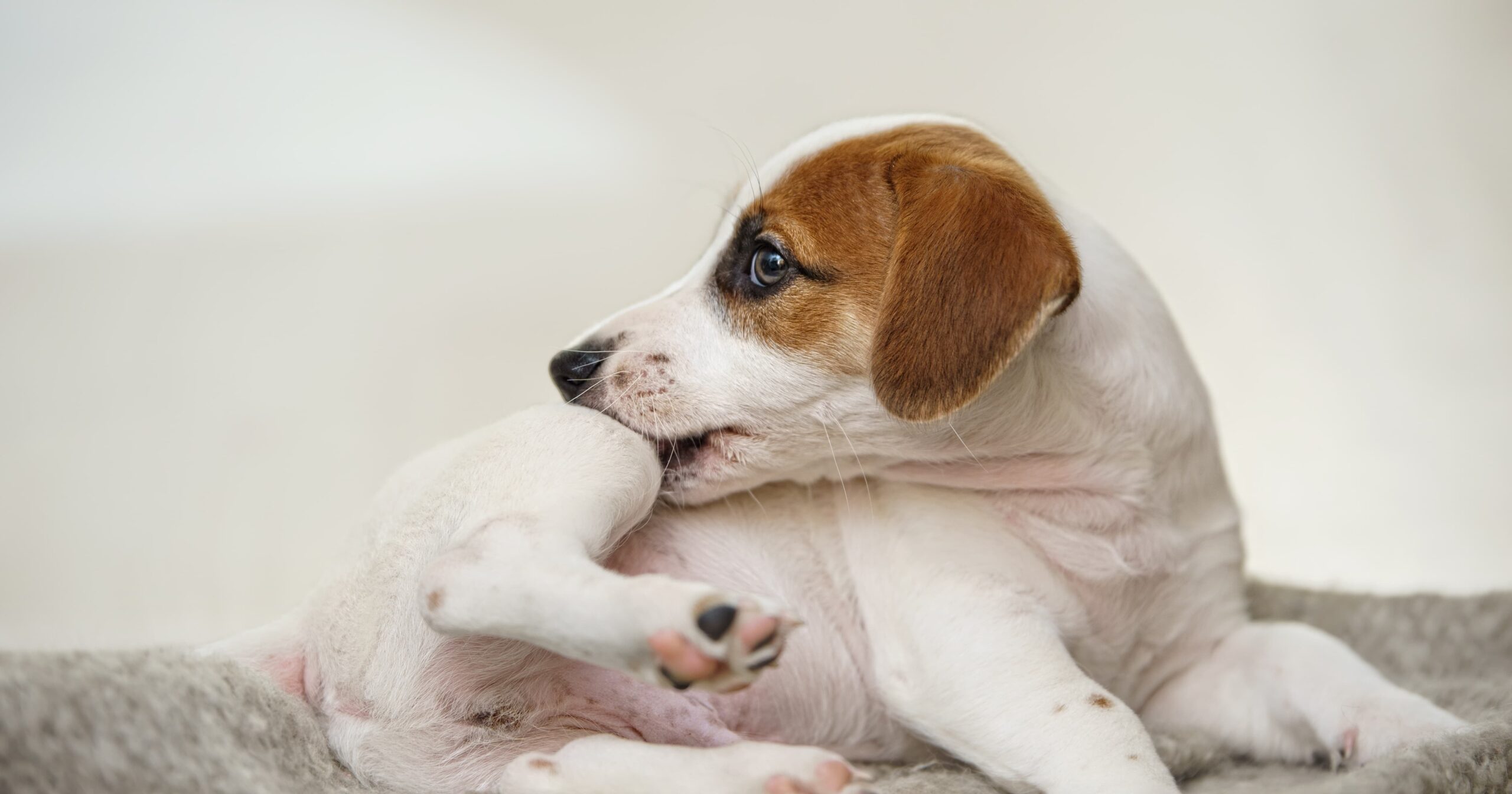