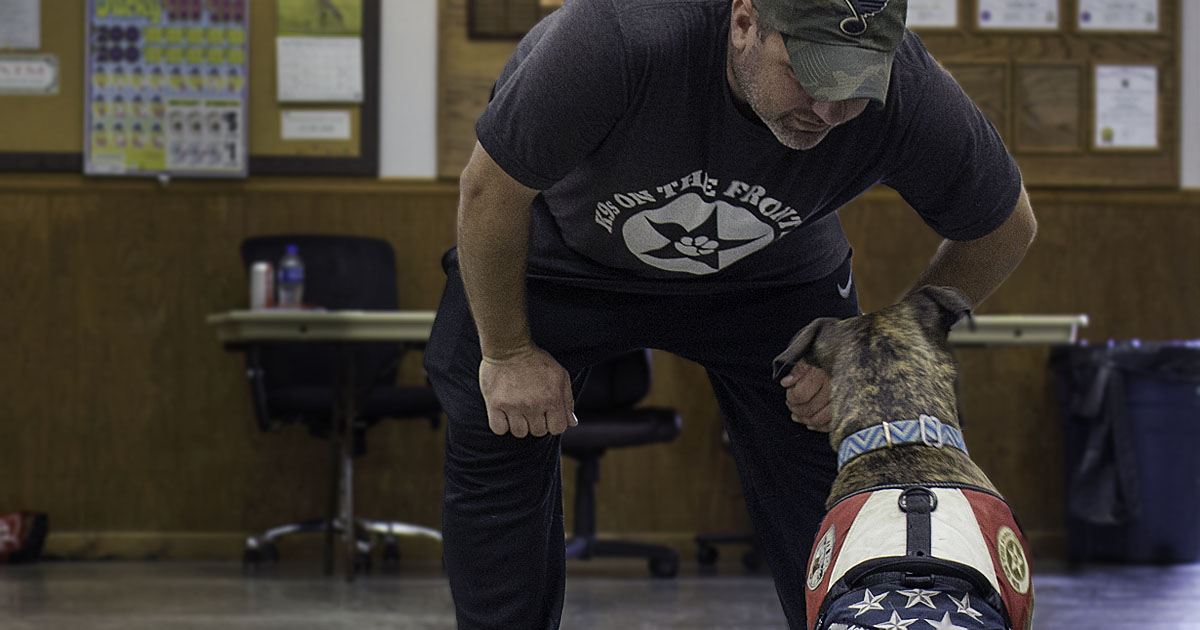 Jason Howe was out of hope. Sobee the Dog was out of time. They both found salvation with a Maine-based nonprofit organization. And together, they’re paying that salvation forward in Missouri.

The tagline of K9s on the Front Line is “Saving Dogs. Restoring Hope.” Because that’s, quite literally, what the organization does. They save dogs from shelters and train them to offer hope to veterans with post-traumatic stress disorder (PTSD) or traumatic brain injury (TBI). In short, they give dogs a second chance at life and veterans a second chance to live. And it’s all done at no cost to the veteran.

“When K9s handed me Sobee, a switch went back on,” Jason remembers. “I had purpose again. A reason to leave the house. She got me doing things again.”

When Jason left active duty in the United States Navy and returned stateside, he was adrift. Without a mission — a purpose — to focus his attention, he’d lose himself in crowds. Every noise a danger, every stranger a potential enemy. Eventually, Jason just stopped going out in public. Eventually, he stopped opening the blinds. Eventually, he turned to drugs.

“I was in a very dark spot. I was addicted very badly. I couldn’t get out of it. I didn’t know how to get out of it,” he says. Like many veterans, he’d been to the Veterans Affairs hospital to discuss his condition. “It wasn’t working for me. Something was still missing. I knew there was something else out there to help me stop, or else I wouldn’t be here today.”

He found that something through a veteran friend in Maine. Jason had seen photos on social media of his friend with a service dog and called to ask what the dog did for him. His buddy told him to call Hagen Blaszyk, president and co-founder of K9s on the Front Line.

“So Hagen, the first time I ever talked to him, he said, ‘We have you, brother. You’re OK. You’re safe with us now, and you’re gonna be OK,’” Jason recalls.

“Everyone needs a job. Everyone needs a goal to feel needed,” says Linda Murray, vice president and co-founder of K9s on the Front Line. “K9s on the Front Line is different because we primarily use shelter dogs. So in addition to helping a veteran, we’re giving a dog a new purpose in life. Our veterans need something to look forward to, and dogs that didn’t have a purpose before now have a purpose.”

Jason and Sobee’s new purpose is to help the veterans of central Missouri. Jason had moved back to Maine to be close to his family, but Missouri is where his life is. It’s where he wants to help others live life. Sobee immediately changed his life that day in Maine; Jason has seen — lived — firsthand the impact a service dog can have on a veteran. He joined the K9s board of directors and started working toward opening a chapter in Jefferson City, Missouri. Today, he teaches a class for 13 veterans and their dogs. Most dogs are rescues; some are the veterans’ pet dogs that are trained for service.

No veteran or dog left behind

Diamond Pet Food is now a proud sponsor of the Missouri chapter of K9s on the Front Line. “We are honored to sponsor an organization who gives so much to those veterans who have given to us,” says John Kampeter, vice president of marketing for Diamond Pet Foods.

In addition to providing pet food for Jason’s fall class, Diamond will offer media exposure for the great work K9s on the Front Line does for our veterans.

“I live by the mission of never leaving a veteran behind,” Jason says. “So I want to get our name out there to let other veterans know that we’re here, that we’ve been there, we’ve walked that road, and now it’s time for us to help them.”

K9s on the Front Line’s team prides itself on its process and training program, which facilitates cost-effective operations and superior outcomes. Many on the staff have firsthand knowledge of the effects of PTSD and have experienced the intimate process of tailoring each dog to the individual’s needs. K9s on the Front Line considers its trainers to be the best of the best: they are active or retired police K9 handlers with many years of real-world experience.

Once the organization receives an application and reviews it, the team contacts the veteran to make sure they fully understand his or her situation. Then they meet, either at the applicant’s home or a public place, wherever the veteran is comfortable. Veterans are encouraged to learn more about the program and ask any questions. They’re even invited to visit a training class.

All of this is done without any charge to the veteran, which means that K9s on the Front Line, as a 501(c)(3) nonprofit organization, is supported in large part by outside contributions. To get involved in the organization as a donor, or to apply for a service dog, visit the website.

“Spread the word. Share our posts. Let people know what we’re doing,” Jason says. “The more people know how these dogs are helping veterans, and the more veterans know that there is help out there, people who understand what they’ve been through, the better.”

Eventually, Jason hopes to have a permanent facility for K9s on the Front Line Missouri. Until then, he’s focused on simply being there for fellow combat veterans.

“Any veterans we can help. That’s my goal.” 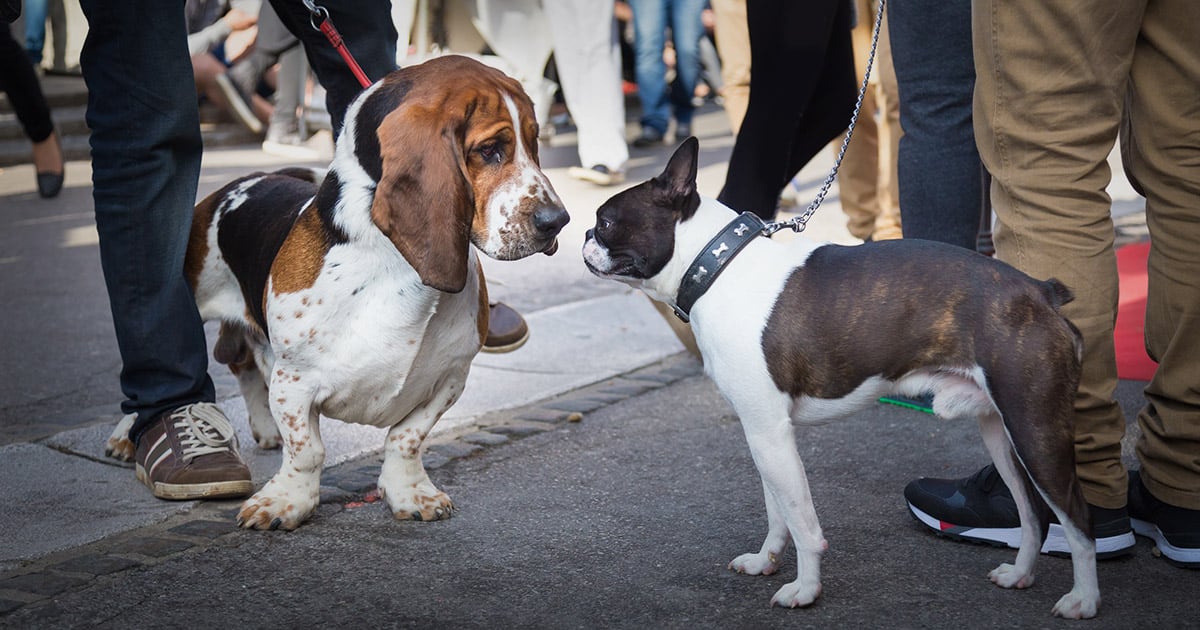 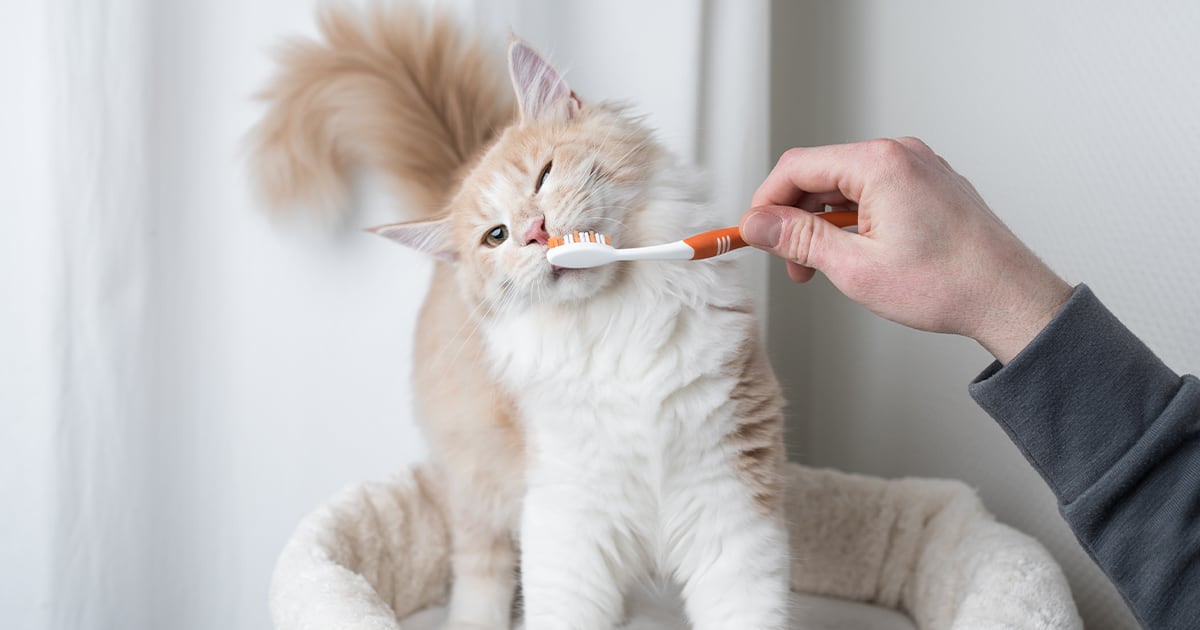 DeBarking Pet Myths: Can I give human toothpaste to my pet?