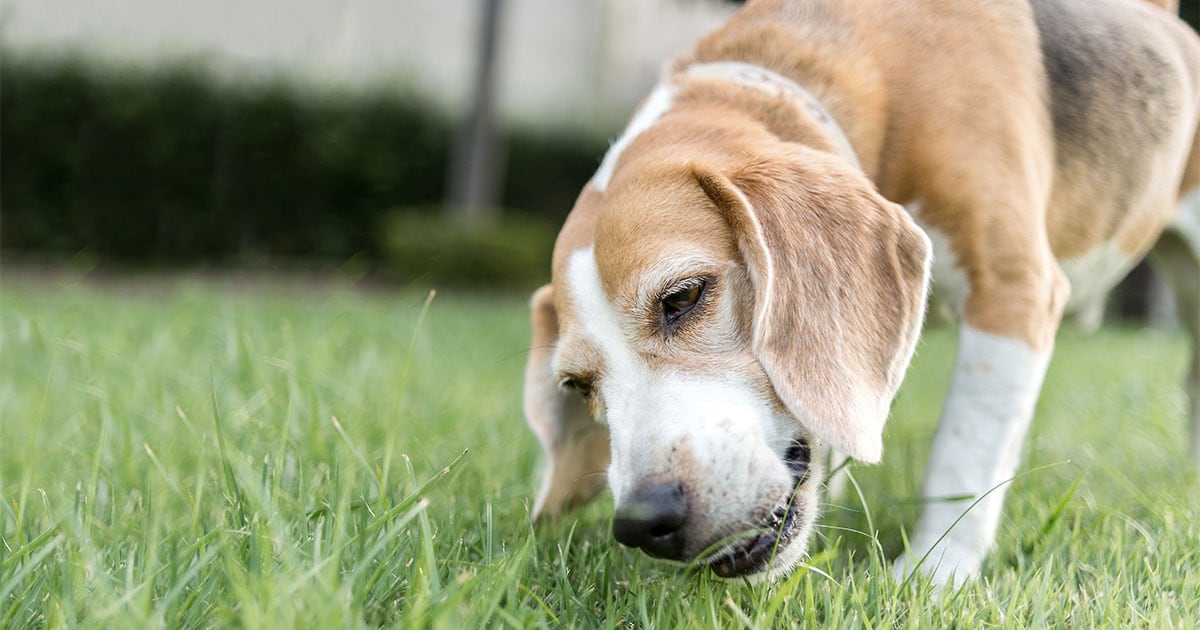 A pet-related tidbit discovered on a website or a tip from a coworker can sometimes lead you in the wrong direction — unintentionally, of course. To help you sort fact from fiction, we’ll be addressing common myths about dogs and cats as well as shining a light on “knowledge” that pet owners only think they know. Be sure to check back next month!

My dog eats grass because his stomach is upset.

Maybe, maybe not. We really don’t know why dogs eat grass or other plants.

“Why does my dog eat grass?” is a common question that clients ask their veterinarians. While several theories have been proposed, a definitive answer hasn’t been found yet. And while many pet parents believe dogs eat grass to make themselves vomit, two research studies show this may not be the case for most dogs.

University of California–Davis veterinarians found plant eating — most commonly, grass — is a normal dog behavior. When asked about their dog’s behavior before and after grass eating, pet owners reported that signs of illness were infrequent and vomiting afterwards also was uncommon. In fact, fewer than 25 percent of dogs vomited after eating grass. However, if a dog showed signs of feeling sick before eating any plants, they were more likely to vomit afterwards than dogs without prior symptoms.

In another study, researchers at the University of New England in Australia found dogs fed a standard food and producing normal stools spent significantly more time eating grass than dogs fed the same food supplemented with fructooligosaccharides. Of the 374 times the dogs ate grass during the study, only two episodes of vomiting occurred afterwards. These observations led researchers to conclude that dogs don’t use grass to induce vomiting.

So why do dogs eat grass?

In addition to the theory that dogs eat grass as a remedy for an upset stomach, other theories have been proposed:

Whatever the reason, most experts believe it’s okay to let your dog eat grass. But they do suggest a couple of caveats: If the grass is eaten in gulps and your dog vomits, or there is a sudden increase in grass eating, it’s time to talk with your veterinarian. Be sure the grass hasn’t been recently treated with herbicides, insecticides or fertilizer, which can cause your dog to have an upset stomach or worse. And finally, a number of common garden and house plants are toxic, so you’ll want to avoid letting your pet munch on them.