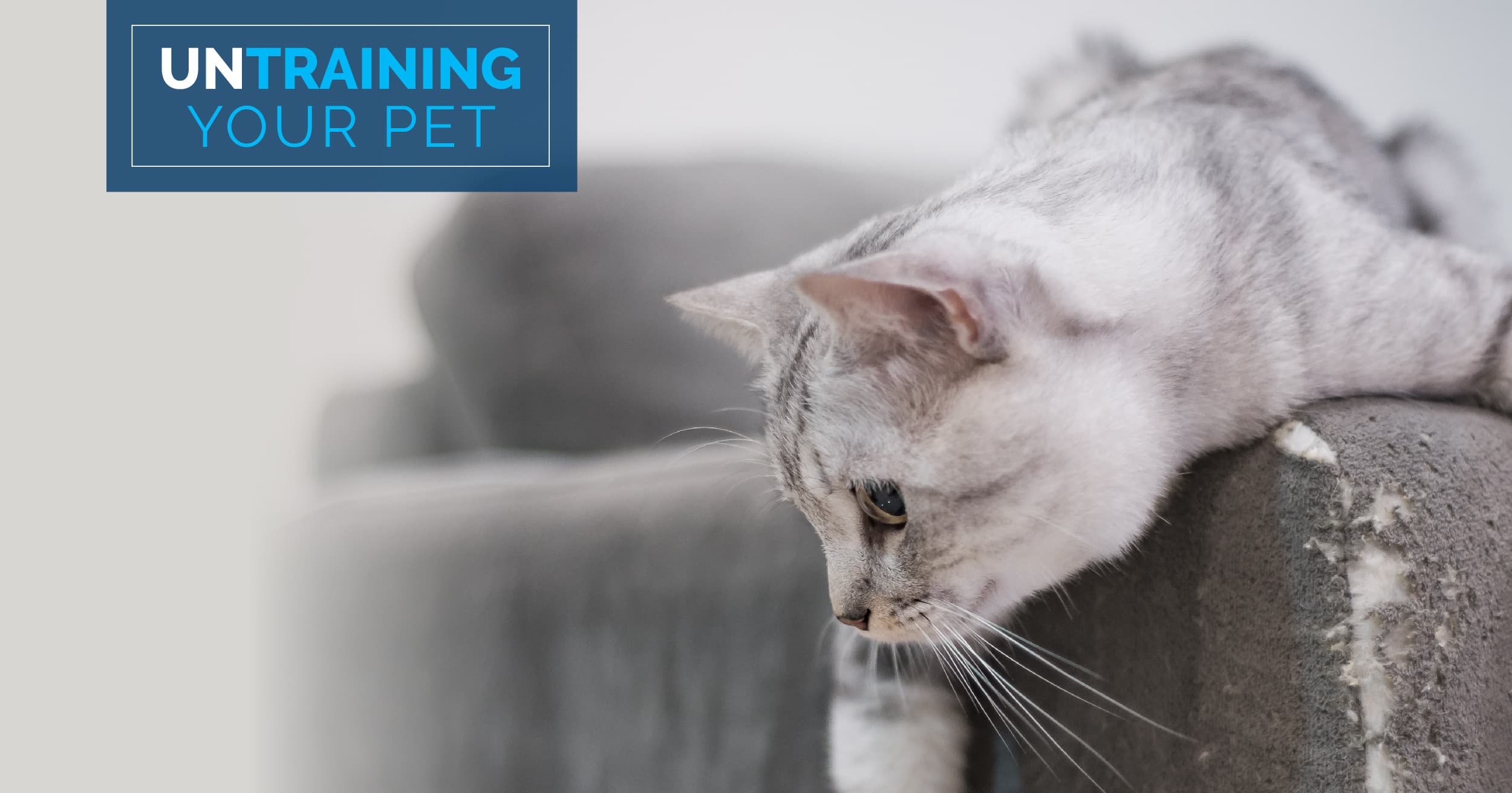 Welcome to our “Untraining Your Pet” series, where we help you “untrain” your pet from those naughty or annoying bad habits and get them back to being the goodest boys and girls.

If you’ve come home to claw marks in a table leg or a shredded couch, this is the post for you. First of all, it’s important to know that your cat (probably) isn’t being vindictive — they aren’t scratching up your couch because you were thirty minutes late with their dinner last night. Scratching is a natural instinct for cats, and they don’t realize that your expensive couch is not a pawrent-approved place to satisfy those instincts.

Why Are Cats Itching to Scratch?

Cats scratch and claw objects for many reasons, including to help to get the bestest body stretch or to give themselves a pet-icure. Scratching helps remove the outer sheath of their nails and can also help remove the layer of dead material that builds up under their claws over time. Cats also use scratching to leave visual and scent-based messages (from scent glands in their paws) to other cats about whose territory (or couch) is whose.

Sell Them the Deluxe Version

So, how do you get your cat to scratch something other than your furniture? Give them a better option and make the original scratch pad (i.e., your furniture) a less appealing choice. Place the new scratching post next to their favorite scratching area or next to where they sleep so it’s handy for stretching after a nap. Putting some of their favorite toys on or near the new post may also encourage them to use it.

The tough thing is that “finicky,” “picky” and “particular” are words that are often used to describe a cat’s opinion of most things. So while the store clerk may have told you that tall, vertical scratching posts are the most popular among felines, your cat may actually prefer a horizontal surface. The shape and texture of the scratching post may also not be to their liking — although cats do generally like surfaces that are coarse, like corrugated cardboard, carpeted surfaces, sisal rope or wood. The bottom line is, you may have to give your cat a few options and see which one (or four) they like best.

Upgrade to the Premium Package

When your cat uses the new scratching post, it’s important to reward them to instill the idea that this is where they’re supposed to scratch. Use whatever reward works best for your cat to show them that scratching here means access to the “good stuff.”

However, some cats may turn their nose up at their new piece of furniture and refuse to use it. If this is the case in your house, you can upgrade the appeal of their new scratching post by spraying on some liquid catnip or feline pheromones. This may attract them to the post and encourage that first step of trying it out.

Not every cat is going to love their new scratching post straight away, but while you’re waiting, there are some things you can do to help protect your furniture from those sharp kitty claws.

If the furniture is small enough, you could temporarily move it to a room your cat can’t access. Another option is to put double-sided tape on your furniture and on the floor around it. Sticky feet are not on your cat’s list of favorite things, so this should help discourage unapproved scratching. Covering the furniture in plastic or putting plastic or newspaper on the floor can also persuade kitty to walk past the table leg and toward their new scratching post.

Keeping your cat’s claws trimmed can also help limit the damage from their wayward scratching. Trimming your cat’s claws should be done regularly, whether they’re scratching inappropriately or not. If you’re not sure of the best way to tackle this prickly challenge, we’ve got some tips for claw trimming here.

While we’re on the subject of claws, declawing cats due to their destructive scratching behavior is no longer considered acceptable by many veterinarians and veterinary organizations and is actually illegal in some U.S. cities. While some veterinarians may still do the elective procedure as a “last resort” to prevent the cat from being abandoned or euthanized due to their behavior, many veterinarians will not perform the procedure unless it is medically necessary.

Declawing involves amputating all or part of the last bone of every digit in a cat’s paw, to prevent the claw from growing back (claws aren’t like fingernails in people). The surgery and recovery can be painful and involves risks to their health (e.g., infection). If you are considering declawing your cat, talk with your veterinarian about what’s best for your cat and situation. You can find more information about declawing in this post.

The catchphrase of your house doesn’t have to be “This is why we can’t have nice things.” There are methods you can try to untrain your cat from scratching up your furniture, but if they aren’t doing the trick, ask your veterinarian for help.

RELATED POST: Underrated Things You Can Do to Make Your Cat Happy 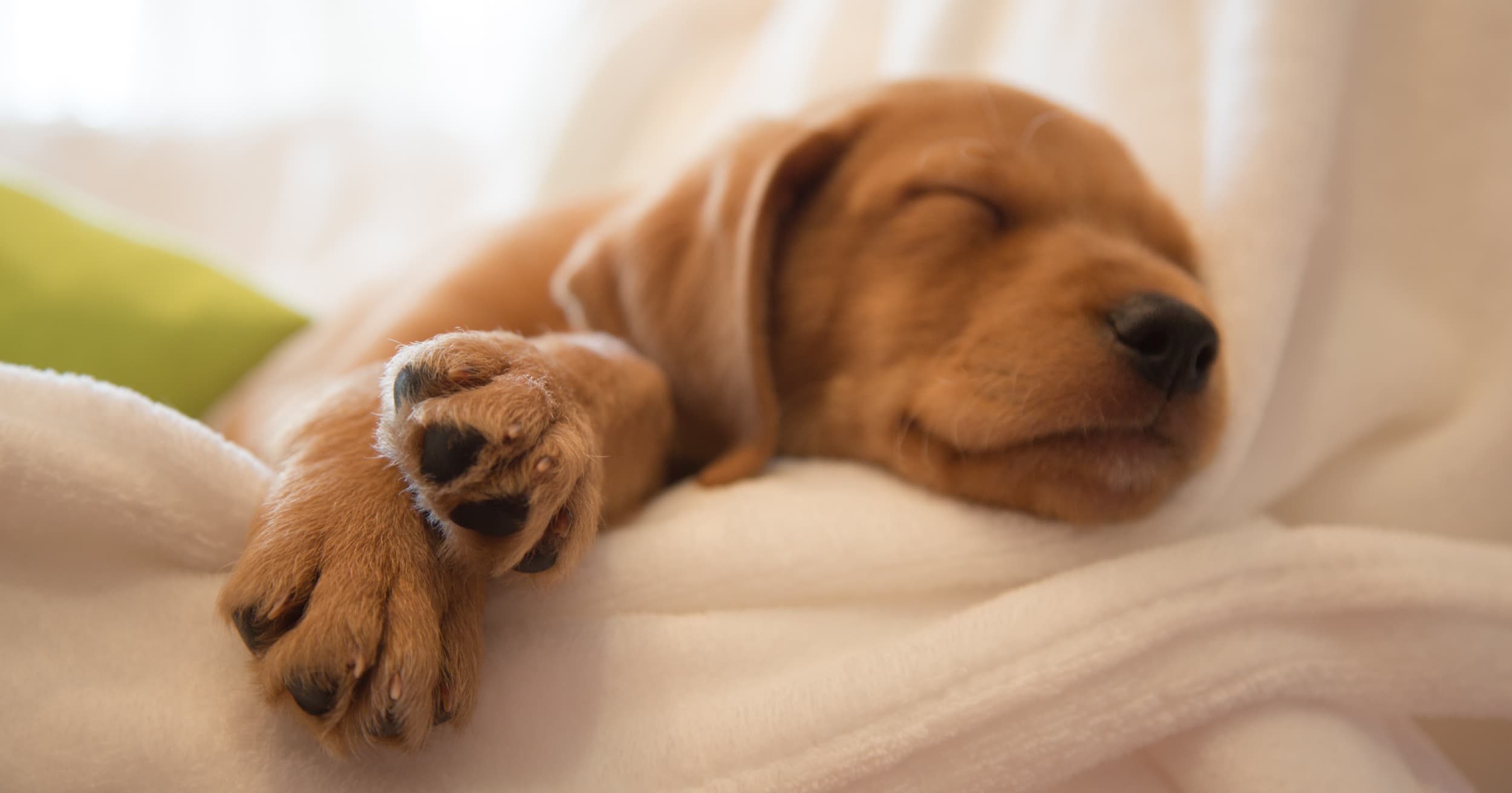 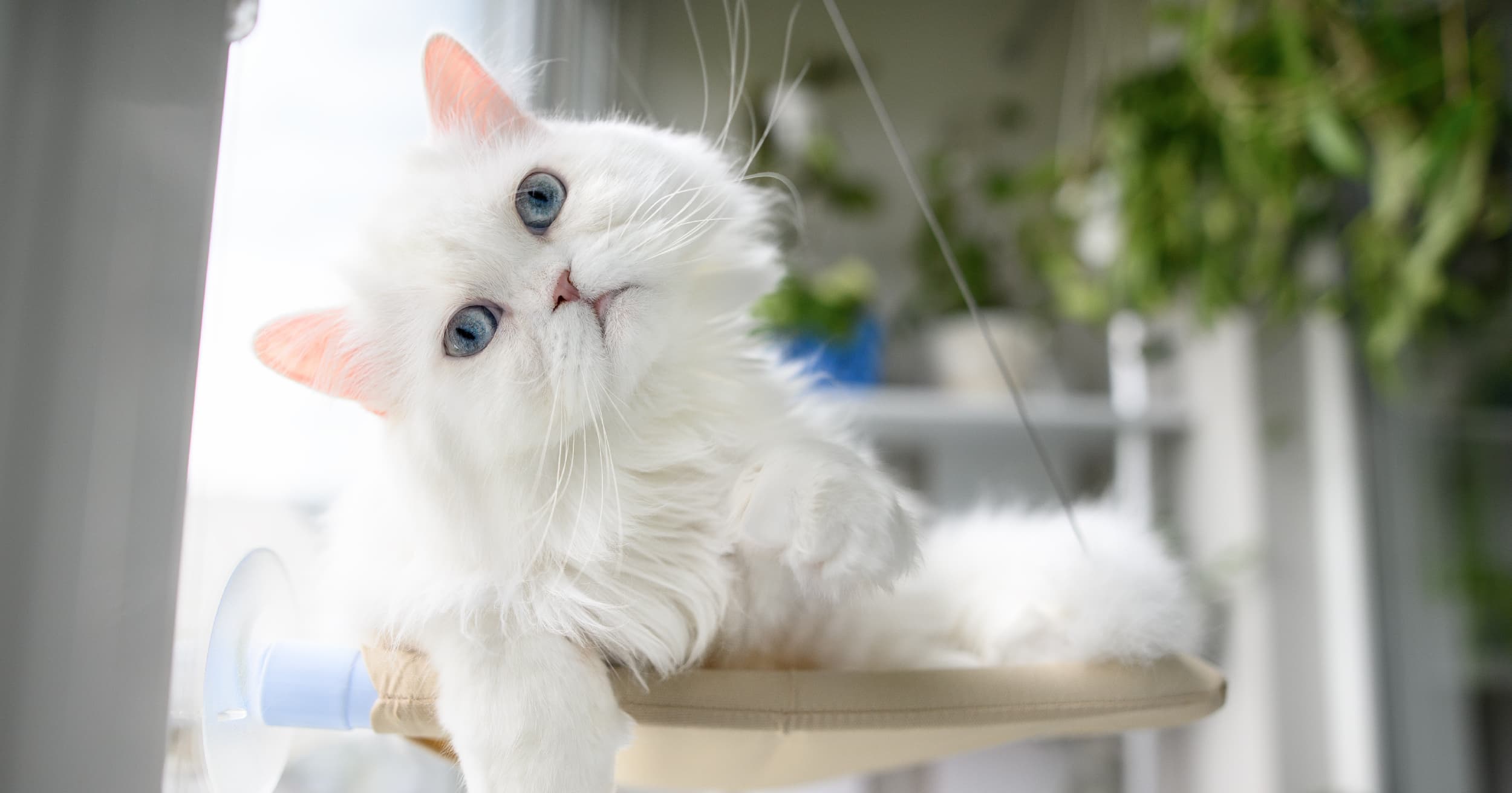 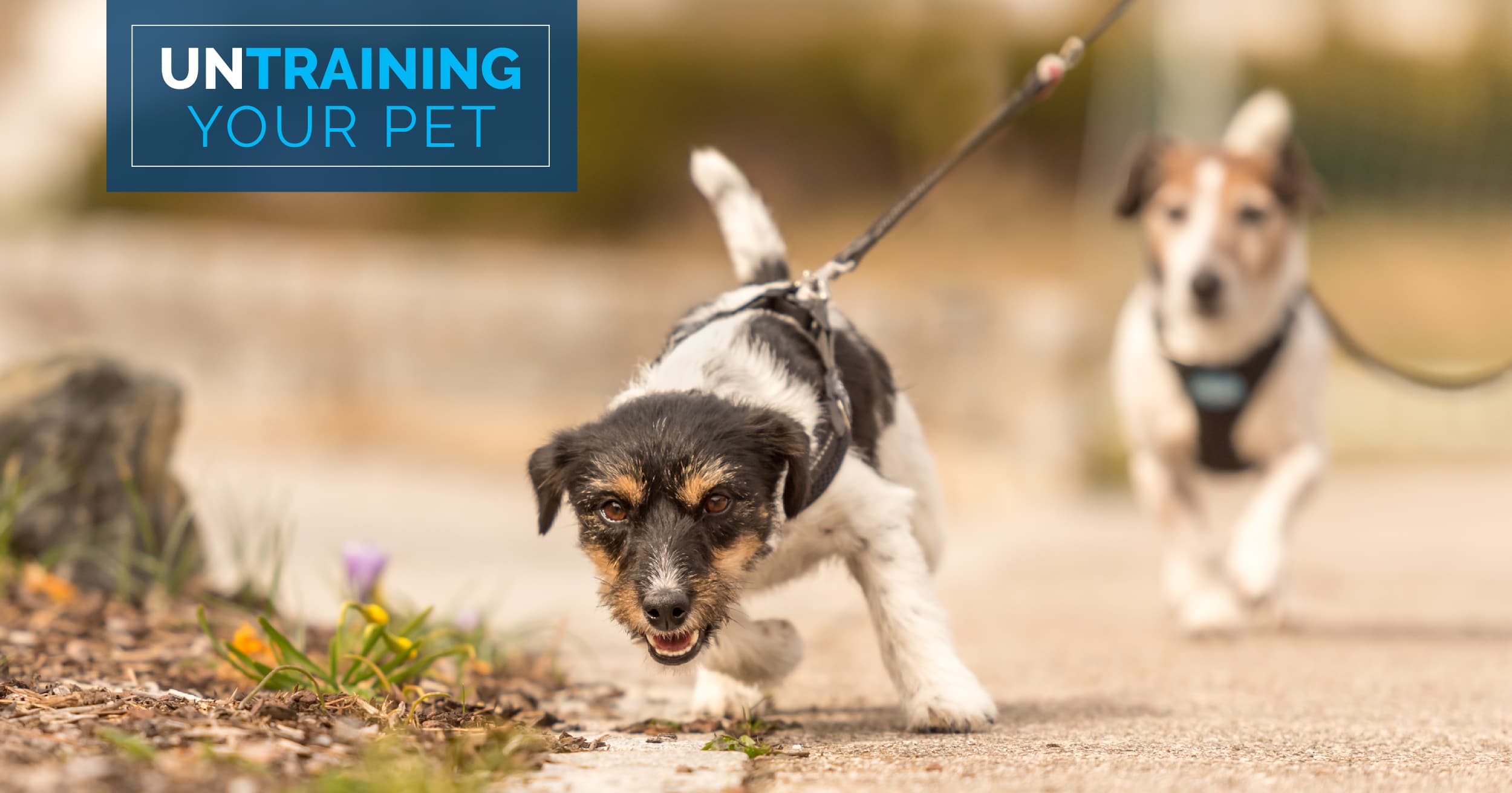