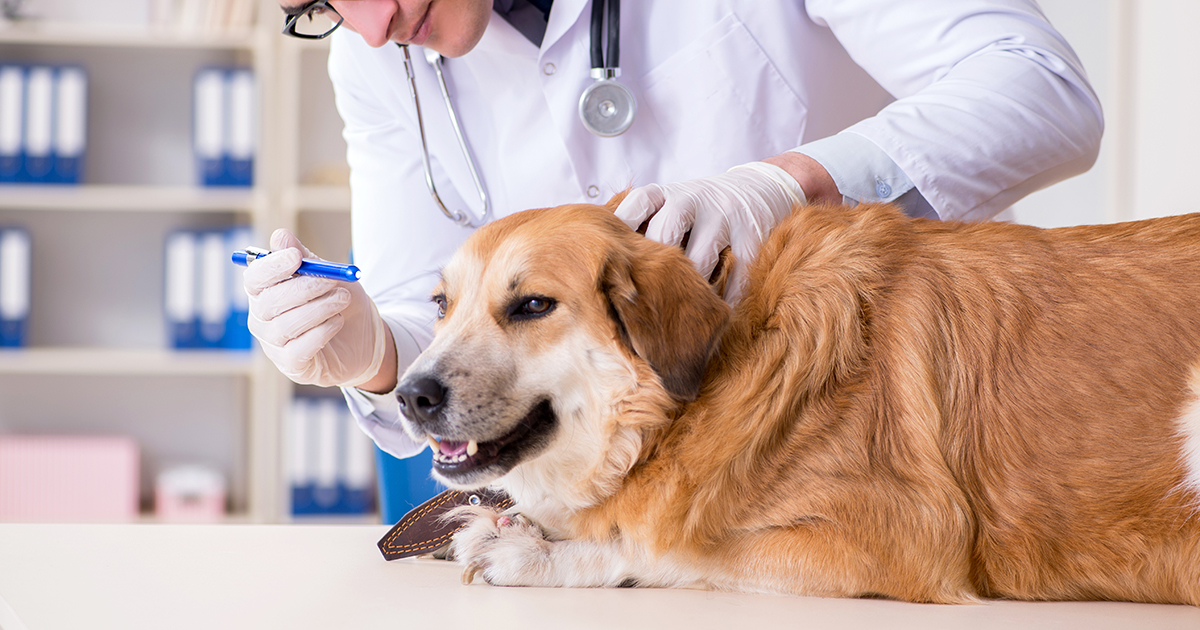 For pet parents with overweight or obese dogs, there’s a long list of potential health concerns they should have on their radar. Dogs with excess fat have an increased risk for diabetes, arthritis, kidney disease, some forms of cancer, skin problems, respiratory disorders or high blood pressure. Pancreatitis is another health condition that obese dogs are at an increased risk of developing, which is why it’s important to understand the signs and triggers of pancreatitis and learn how to reduce the risk of it occurring.

Let’s start with the organ in question, the pancreas, and its role in the body. The pancreas is located where the stomach attaches to the small intestine. It’s responsible for producing and secreting enzymes for food digestion and insulin for blood sugar control.

Sometimes the cause of pancreatitis can be difficult to decipher, but a common cause is a dog eating rich, fatty foods (e.g., table scraps or high-fat candy) — particularly if they ate a lot of fat in one sitting or they aren’t used to eating fatty foods. Scraps of high-fat foods that are difficult to digest, like turkey skin or fat trimmings from meat, are common culprits. There may also be a genetic component, as some breeds appear to be more susceptible to pancreatitis than others.

Another cause of pancreatitis is “garbage gut” or dietary indiscretion — when dogs eat food they shouldn’t (e.g., trash, spoiled food, stagnant water and non-food items). Most cases resolve themselves within 72 hours, but severe cases of garbage gut can lead to pancreatitis.

Pancreatitis can be difficult to diagnose because the symptoms can be mild and mistaken for indigestion or other digestive problems. In general, dogs with pancreatitis may vomit, have diarrhea, lose their appetite, be lethargic and have abdominal discomfort or gas. The inflammation can be painful and in severe cases may require hospitalization.

Pancreatitis can take time to develop, and the signs may not appear until two to four days after dogs eat a “no-no” food. There are also two forms of pancreatitis — acute and chronic. Acute pancreatitis displays as a sudden onset of signs, while chronic pancreatitis signs may come and go.

Diagnosis of pancreatitis may include a physical exam as well as diagnostics such as blood tests, X-rays, an abdominal ultrasound, and possibly other tests to rule out underlying conditions. For mild pancreatitis cases, the veterinarian may recommend anti-vomiting and/or pain medications and a switch to low-fat food (either temporarily or permanently). In severe cases, dogs with pancreatitis may need to be hospitalized and given intravenous fluids. Severe cases can also lead to medical complications that require further veterinary treatment.

Obesity and Other Pancreatitis Risk Factors

It’s important to manage and reduce the risk of your dog developing pancreatitis because, along with the problems of pancreatitis itself, dogs who experience recurring pancreatitis episodes are at an increased risk of developing diabetes. Pancreatitis can also affect metabolism and contribute to hyperlipidemia which is increased lipid (fat) levels in the blood.

You can help prevent pancreatitis by keeping your dog’s diet consistent and not allowing them to overindulge on fatty treats. Use treats specifically formulated for dogs, instead. While not always possible, try to keep them away from tempting garbage gut-related foods, too.

If your dog is overweight or obese, weight loss may reduce the risk of pancreatitis. Most weight management diets are lower in fat, which helps reduce fat consumption. If your dog develops chronic pancreatitis, your veterinarian may suggest trying a long-term low-fat diet. For acute pancreatitis, they may just need a low-fat diet while they’re recovering, and then they can go back to their normal diet.

One of the best ways to avoid pancreatitis? Don’t give in to those puppy-dog eyes begging you for table scraps. By managing your dog’s weight and restricting their access to high-fat foods, you can help reduce their risk of developing pancreatitis. Not to mention all the other benefits a healthy weight and diet can lead to, too.

RELATED POST: Spoiler Alert: Dogs Can Have High Cholesterol, Too 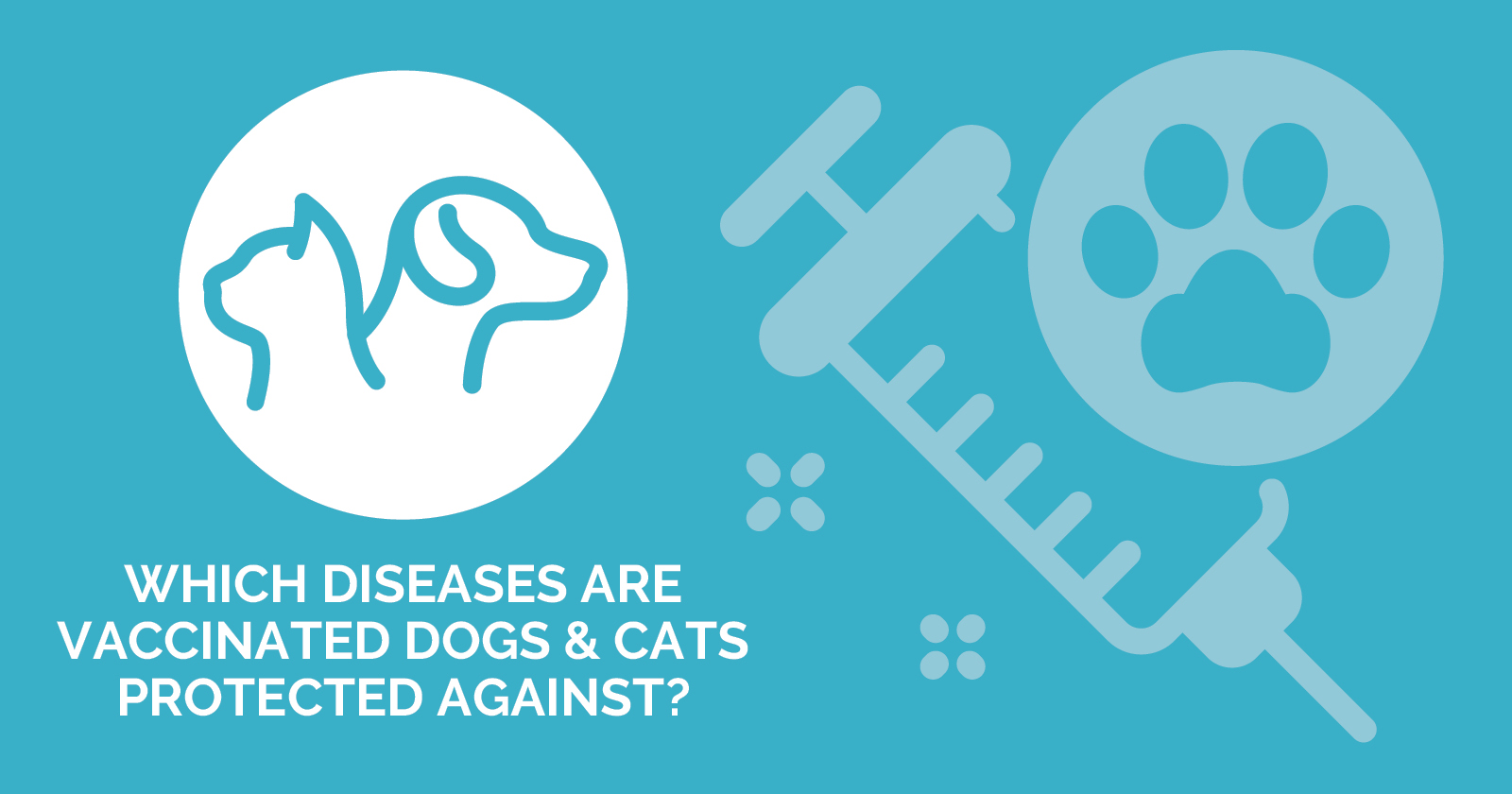