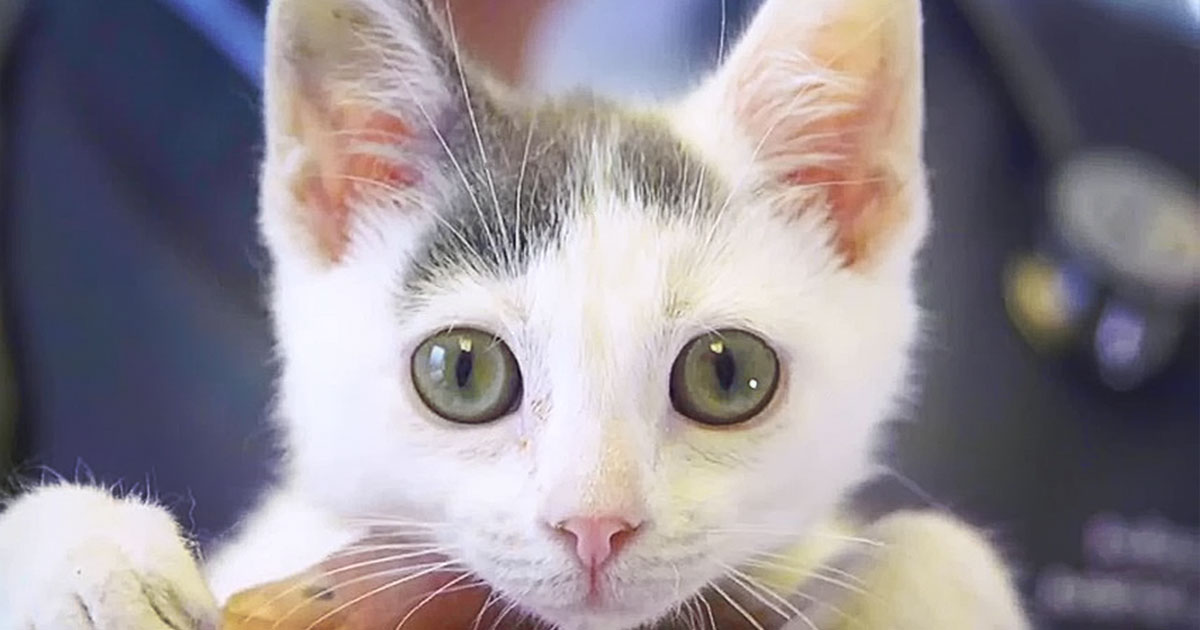 You know you’re going to have your new kitten spayed. But do you know how old your kitten should be when that surgery is performed?

Surveys of pet owners conducted for PetSmart Charities in 2009 and 2011 found nearly three out of four owners thought the appropriate age for spaying or neutering was 6 months old, 9 months old or later, or they simply didn’t know.

Part of the reason for the confusion has been inconsistent recommendations. Many veterinarians in private companion animal practice make the same recommendation for cats and dogs — 6 months of age. But veterinarians who work with animal shelters and rescue groups spay or neuter kittens as early as 6 to 14 weeks of age.

So what’s best for cats? And why bring up this topic now when “kitten season” hasn’t even arrived yet?

February is Spay/Neuter Awareness Month and February 26, 2019 (yes, today!) marks the 25th annual World Spay Day. There’s also an initiative underway to increase awareness among pet owners and their veterinarians about a more appropriate age for when kittens should be spayed or neutered.

Feline welfare advocates Esther Mechler, founder of Marian’s Dream, and Joan Miller, chair of the Cat Fanciers’ Association’s community outreach and education committee, invited several veterinarians and other experts to join a task force that would consider the optimal age for neutering and spaying cats. The group met in January 2016 during a major veterinary conference and reviewed and discussed the available scientific evidence regarding the best age for spaying cats.

After careful consideration of the risks and benefits, the task force recommended that both male and female cats be “fixed” by 5 months of age, which coincides with the end of required kitten vaccinations. A consensus statement detailing the task force’s recommendation and the rationale behind it was prepared and submitted to several leading veterinary and feline organizations for consideration and endorsement. It took 18 months of hard work for Esther and the task force to obtain endorsements from these key groups:

WHY CHANGE THE AGE OF CATS AT SPAYING/NEUTERING?

The optimal age for spaying/neutering is before a cat reaches sexual maturity. While most cats reach sexual maturity at about 6 months old, some female cats can experience their first “heat” (or “estrus” in veterinary-speak) at 5 months of age and even as early as 4 months. By spaying female cats when they reach 5 months old, nearly all heat cycles and the issues associated with them are prevented.

Some cat owners have been surprised, too, with an unwanted, unplanned litter of kittens while waiting until 6 months to have their kitten spayed.

“By moving neutering back by one month, from the commonly accepted 6 months to 5 months of age, we can reduce the risk of unwanted litters of kittens and therefore keep them out of shelters,” Esther says. “If we can keep cats in their homes and out of shelters, we can help keep cats from being euthanized.

“There are still far too many cats who need homes and not enough homes,” she adds.

There are other benefits to spaying/neutering cats before they are able to reproduce.

Recent research shows that cats spayed before their first heat cycle have a 91 percent lower risk of having mammary cancer, the third most common type of cancer in cats. The health picture for those cats that do develop mammary cancer is grim. About 85 percent of mammary gland tumors are malignant (aka cancerous).

Male cats neutered after they reach sexual maturity often exhibit hormone-related behaviors that you may find objectionable. Urine spraying and marking, howling and aggression can often be prevented when cats are neutered before they’re old enough to breed. Therefore, neutering can keep male cats in homes with their owners and out of shelters.

PASSIONATE ABOUT THE FIX BY FIVE INITIATIVE

Getting information about spaying/neutering 5-month-old cats into the hands of veterinarians and cat owners is what the Fix by Five initiative is all about. Cat owners need clear, science-based information about when to spay/neuter their cats that helps them avoid unplanned litters and keep cats in their homes.

Esther’s passion for cats in general (thanks to an inspirational cat named Buddha from Bridgeport, Connecticut) and for Fix by Five in particular is obvious. The initiative is sponsored by Marian’s Dream, the organization that has worked since 1981 to help end pet overpopulation by preventing unwanted litters, and they need your help getting the word out to other cat owners.

If you’re interested in learning more about Fix by Five, or in making a donation to this worthy cause, please visit www.fixbyfive.org.

RELATED POST: Why “Community Cats” Should Be Spayed or Neutered