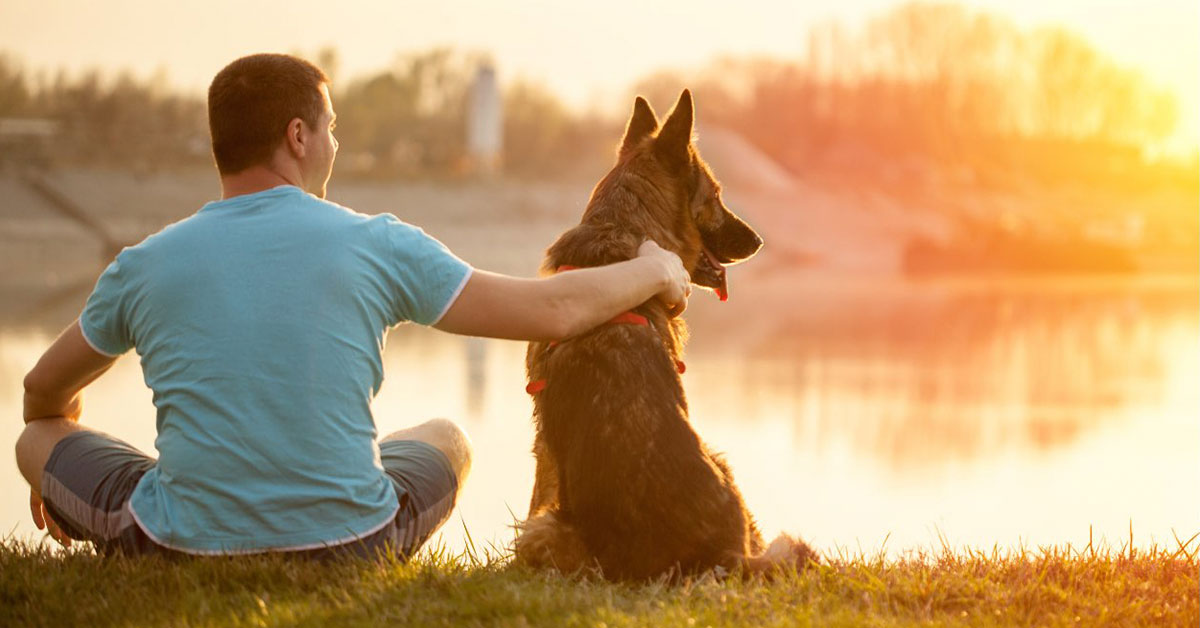 Father’s Day is a great time to celebrate all that your dad — or being a dad to either two-legged or four-legged kids — means to you. It’s also an opportunity — admittedly an unconventional one — to help animal shelters and rescue groups celebrate “NO Father’s Day” by having your male dog or cat neutered. In fact, many humane societies and shelters offer low- or no-cost neuters (and even low-cost spays) during June to help curb pet overpopulation.

Neutering (also known as castration in veterinary-speak) your male cat or dog can provide a number of benefits. Here are the top three reasons to have it done.

While it’s impossible to predict the life expectancy of an individual dog or cat, there are many preventable diseases and conditions that impact your pet’s overall health and well-being and, as a result, influence his life span. Factors that influence how long a dog or cat lives include:

Neutering contributes to a potentially longer life span because it eliminates the occurrence of testicular cancer. It also decreases the risk of your dog developing an enlarged prostate gland, prostatitis (inflammation of the prostate gland) and perineal hernias.

Problem behaviors are the leading reason why pet owners surrender their pets to shelters. Pets who haven’t been neutered or spayed are more likely to “misbehave” — roam, fight or mark their territory with urine.

Contrary to popular belief, neutering will not change a pet’s basic personality. It also won’t affect a pet’s intelligence or ability to learn, play, work or hunt. And since neutered pets tend to be more affectionate and less likely to bite, run away or become aggressive, they may make better family companions.

Intact male dogs display testosterone-influence aggression toward each other, as do unneutered male cats. Neutering reduces a lot of this behavior without affecting your dog’s protective instincts toward home and family. In addition to reducing dominance-related behaviors, neutering tends to decrease mounting (“humping”) and excessive barking or howling behaviors.

Neutering may also reduce urine spraying, which intact dogs and cats do to mark their territory. Intact male cat urine in particular has a strong odor that can be difficult to remove from carpeting or furniture.

Finally, neutered male dogs and cats are less likely to roam to find a mate because the hormone responsible for mating behavior has been removed. Roaming — or lack of roaming — may contribute to a longer life span in neutered pets. The review of health records mentioned previously found that unneutered dogs are twice as likely to be hit by a car or bitten by another animal as their neutered cohorts. Intact male cats are at least four times more likely to be hit by a car and three times as likely to be bitten by another animal compared to neutered cats.

Every year in the United States, millions of cats and dogs of all ages and breeds are euthanized because there aren’t enough homes for them. Neutering your pet helps reduce pet overpopulation that results from unplanned and unwanted litters.

So this Father’s Day, celebrate all of the dads and not-dads in your life. If your dog or cat has not been neutered yet, please talk with your veterinarian about the risks and benefits. 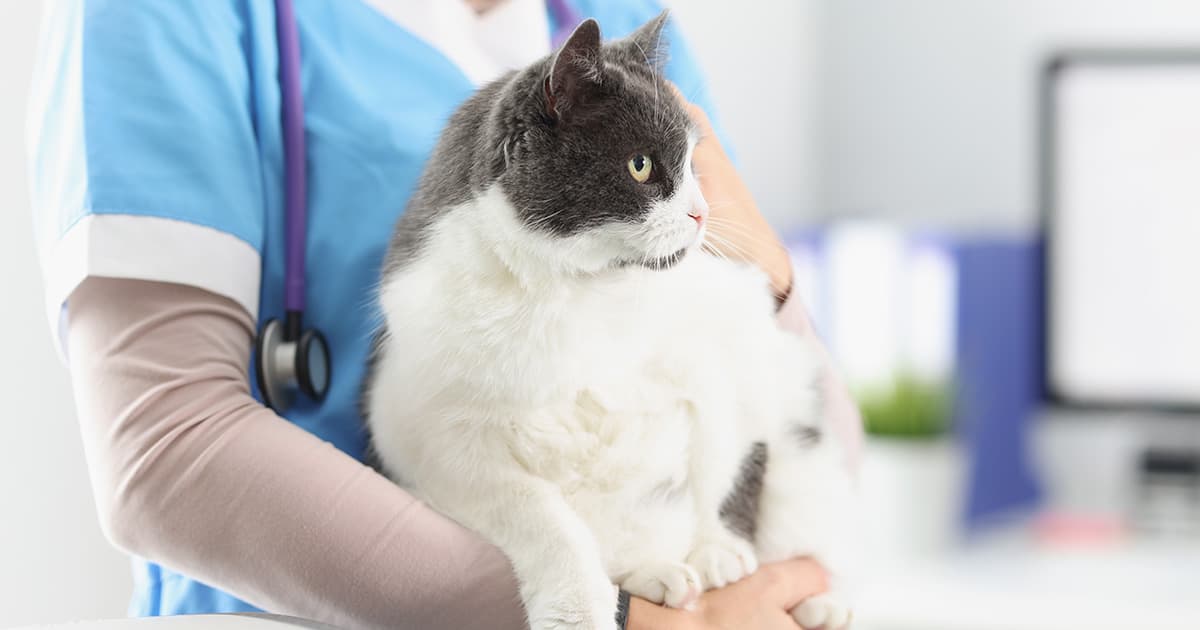 Is Kitty on a Diet? Watch Out for Fatty Liver Disease 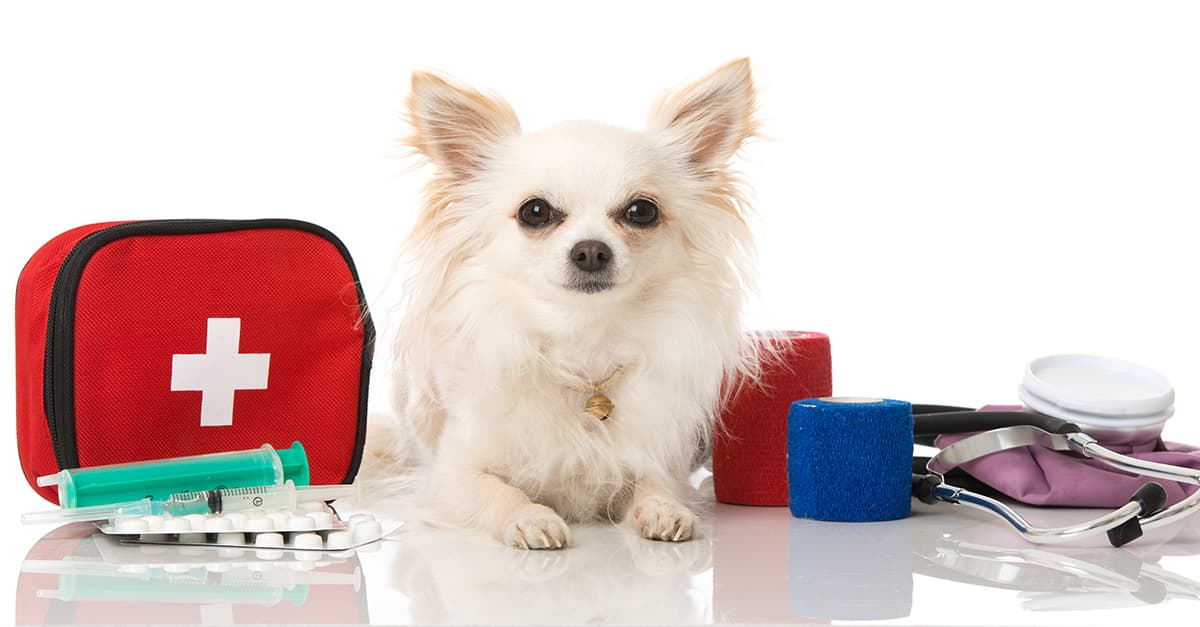 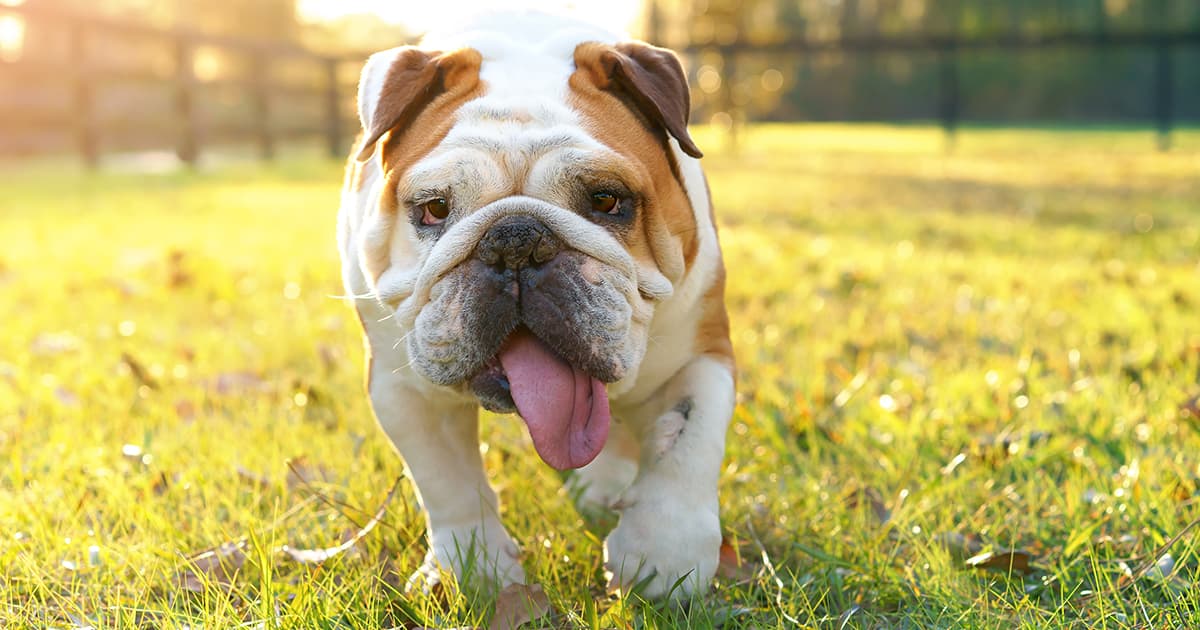 Is an Overweight Dog More Likely to Suffer Heatstroke?