The value — or lack of value — of carbohydrates in cat food is often debated among cat parents, veterinarians and nutritionists. The discussion is centered around the difference between a cat’s natural diet in the wild and the nutrient profile of today’s commercial cat foods, which are frequently, negatively and sometimes wrongly perceived to be high-carbohydrate diets. As a result, dietary carbohydrates (carbs, for short) are often blamed for the growing number of overweight, obese and/or diabetic cats.

Advances in science and technology have helped veterinary nutritionists better understand feline metabolism during the past 20 years. This month we’ll look at what makes the feline digestive system and carbohydrate metabolism different from other species (particularly dogs), yet enables cats to thrive on foods higher in carbs than their ancestral diet. Next month we’ll take a closer look at the connection between dry cat foods, obesity and diabetes.

The use of ingredients in cat food that provide absorbable and digestible carbs are those that have created the most controversy.

Cats need a certain amount of energy to fuel their normal daily activities. Like dogs, people and other animals, cats get energy from three classes of nutrients found in food: protein, fat and carbohydrates. While carbs are not essential in a healthy adult cat’s diet — unless the cat is pregnant or nursing kittens — they do provide plenty of energy. While energy is the primary reason for adding carbohydrate-containing ingredients to cat foods, there are other benefits, too. Carbohydrate metabolism generates heat for the body and provides building blocks for other nutrients, such as vitamin C, nonessential amino acids and a host of others.

Finally, carbs play an important role in the making of dry cat foods. The starch in carbohydrate-containing ingredients helps hold kibbles together and helps prevent crumbling during manufacturing.

Carbohydrate metabolism in cats is different

Like most animals, healthy adult cats don’t require carbohydrates in their diet. But glucose, which is a simple carbohydrate, is metabolically essential. Most body cells normally use glucose as their primary energy source. While some cells can use other energy sources such as fatty acids, the brain, innermost area of the kidneys and red blood cells need a constant glucose supply. This glucose requirement can be met by digesting carbohydrates in food and/or by making glucose from amino acids (the building blocks of proteins) and glycerol (the backbone of triglycerides). The process by which amino acids are made into glucose is always active in cats and, along with the low-carb content of the evolutionary feline diet, is the reason why cats have a higher need for protein than many other animals.

The belief that cats should only be fed meat stems from differences in their digestive system’s ability to process carbohydrates:

However, more is now known about the feline digestive system and its ability to process the carbs found in food, especially when those carbohydrates are correctly cooked. Despite not having glucokinase, a cat liver has a greater number of enzymes related to glucose metabolism compared to a dog’s liver. One is called hexokinase, and all of these enzymes for processing glucose have higher activity in cats than in dogs.

Studies published in the 1970s and 1980s determined that cats have a limited ability to adjust the amount of protein that the body uses relative to the protein level in their diet. In other words, cats will continue to use protein to maintain blood glucose (blood sugar) levels even when dietary protein is limited and carbohydrates are provided. Findings from these studies have been used to justify the high-protein, low-carbohydrate requirements of cats. However, studies published between 2002 and 2008 found that cats do adapt to different protein and carbohydrate levels in their food, as long as the minimum requirement for protein is met.

Keep in mind, too, that cats typically prefer to eat several small meals throughout the day, which is an eating pattern that favors a reduced, but regular, intake of carbohydrates and may complement their liver’s enzyme physiology. So, although cats break down carbohydrates differently from dogs and other species, healthy cats can efficiently digest, absorb and use dietary carbohydrates.

Cats aren’t small dogs, and they shouldn’t be treated as such. This saying is especially true when it comes to cat nutrition. As veterinary nutritionists learn more about the specific needs of cats, diets will continue to change to meet cat’s dietary needs. For now, knowing that cats can readily and efficiently use the moderate level of carbohydrates in today’s cat food despite having a different carbohydrate metabolism should provide cat parents with peace of mind. 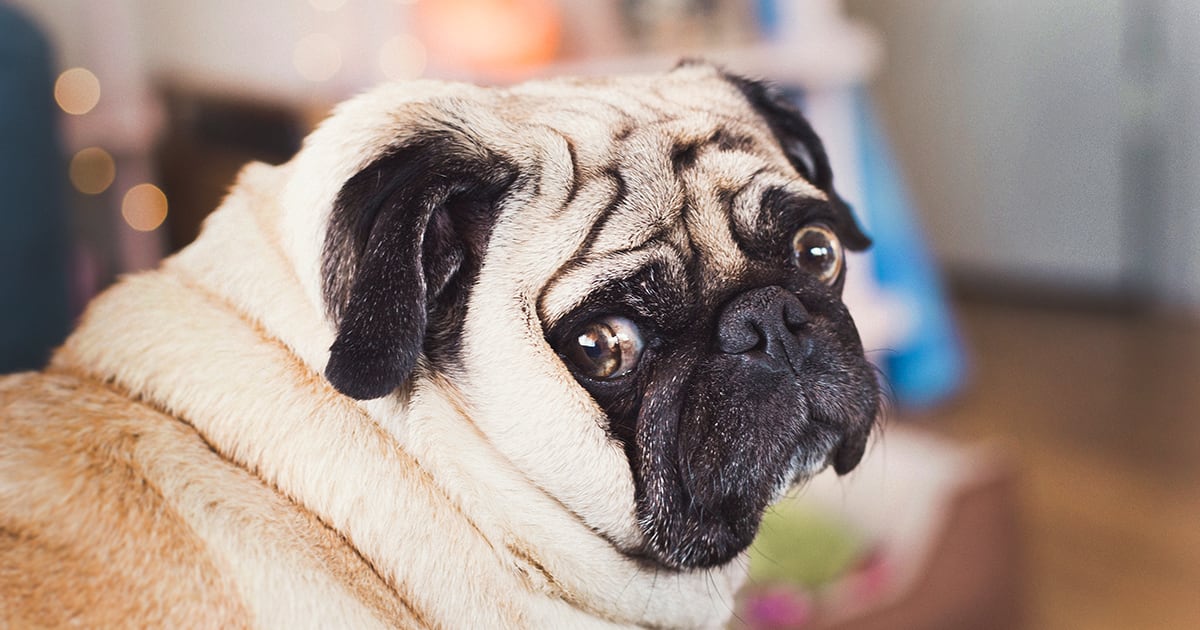 Should You Send Your Dog to Fat Camp? 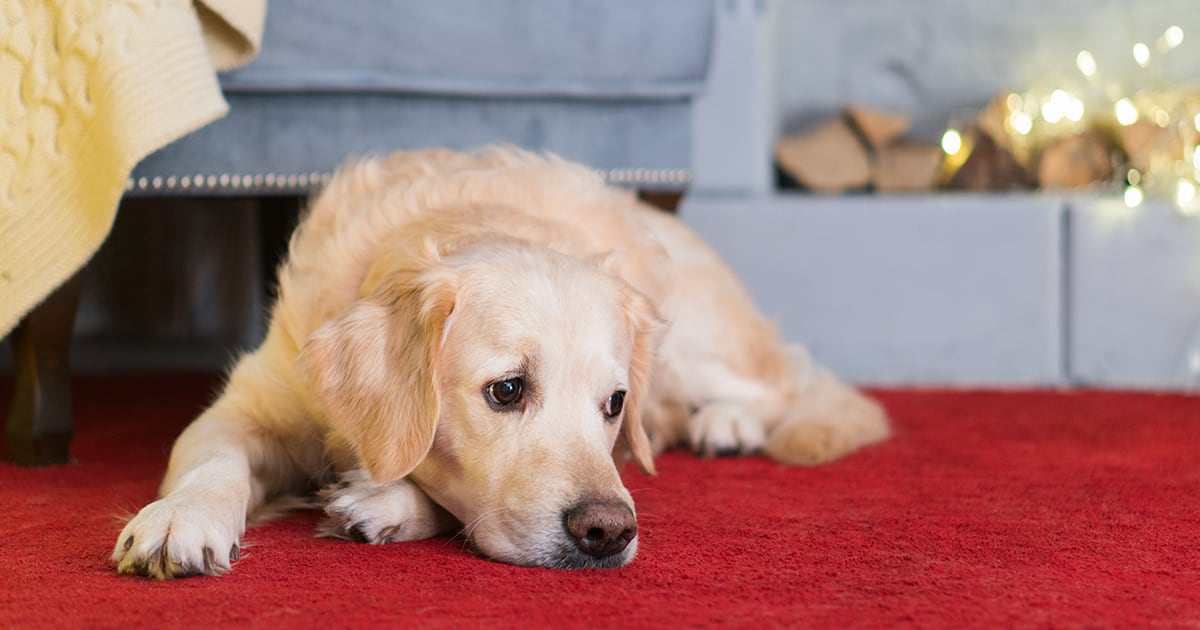 The 12 Tummy-Troubling Foods of Christmas 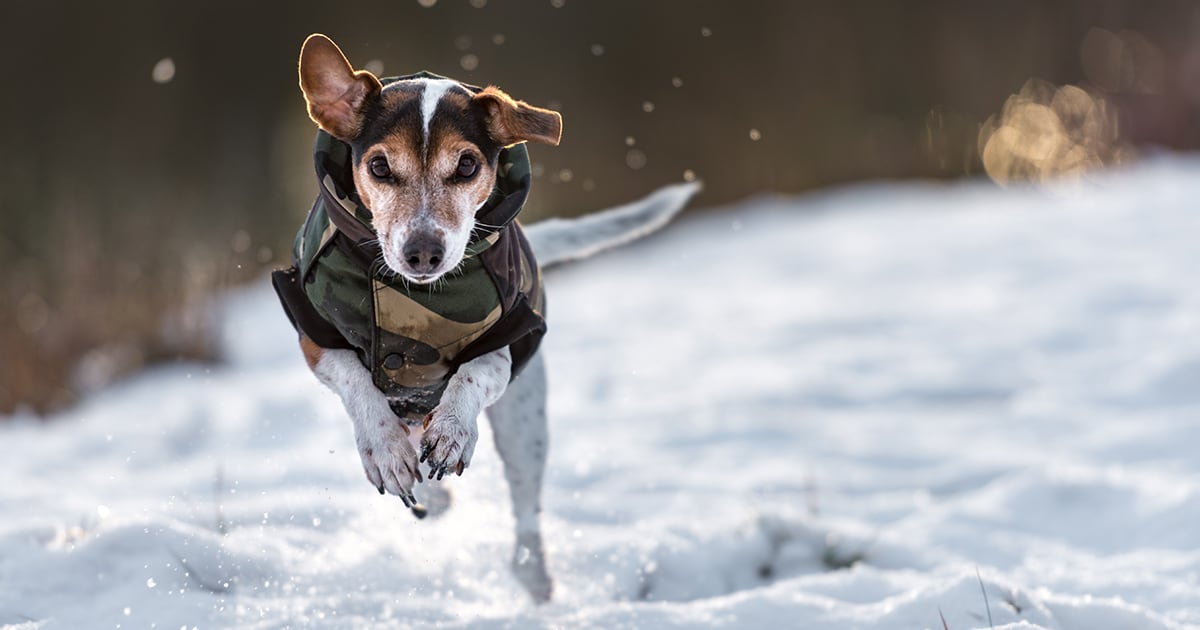 Does My Pet Need a Coat This Winter?