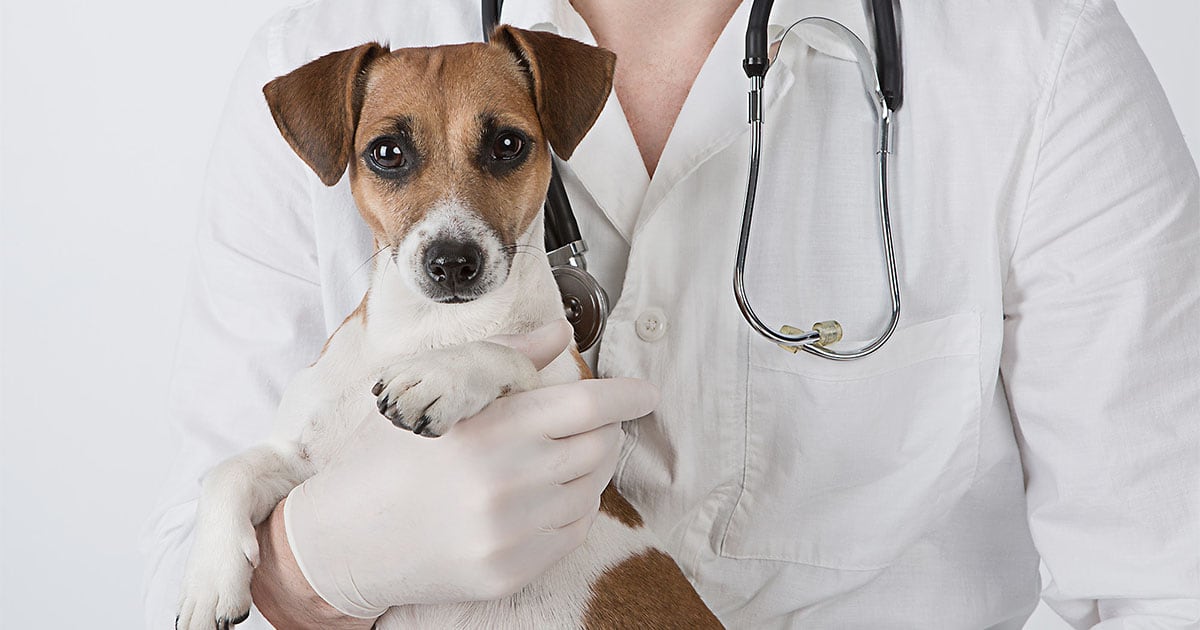 Some health problems in dogs are tough to diagnose. While chronic kidney disease (CKD) in its later stages is a straightforward diagnosis for veterinarians, it can be very challenging to identify in its earliest stage. That’s because symptoms — increased drinking and urinating, lost appetite and decreased energy — may be absent, mild or attributed to another health problem. To improve early detection of decreased kidney function, what veterinarians needed was a pet-specific diagnostic test. Researchers established that the symmetric dimethylarginine (SDMA) test would do just that.

If you have a senior dog, you probably remember your veterinarian recommending some blood and urine tests at his or her last wellness exam. Regular, routine lab testing helps alert veterinarians to health issues common to older pets by monitoring changes in specific substances found in blood. When health problems are detected in the early stages, veterinarians and pet owners often have more options for treating or managing the condition.

Chronic kidney disease is most often diagnosed using standard blood and urine tests, including creatinine and blood urea nitrogen (BUN) levels and urine specific gravity, which measures how well kidneys are concentrating urine. Creatinine is produced during muscle metabolism, and urea is produced during protein breakdown. Both are normally removed from the bloodstream by the kidneys. But when the kidneys aren’t working as they should, these substances become concentrated in the blood, which makes them useful as indicators of kidney disease. Unfortunately, changes in creatinine and BUN may not show up until your dog has permanently lost 66 to 75 percent of his or her kidney function.

Although creatinine and BUN help veterinarians diagnose kidney disease, these values can be affected by factors that aren’t related to the kidneys. Creatinine can be influenced by decreased muscle mass, which is fairly common in older pets with CKD. BUN can be affected by dehydration, the amount of protein in the dog’s diet, bleeding in the stomach or intestines, and liver disease.

Symmetric dimethylarginine is a biomarker (short for biological marker) for kidney function that increases earlier than creatinine. SDMA was first identified in human urine in 1970, but it wasn’t until the late 1990s that scientists realized that SDMA is a potential indicator of kidney function in people. The first clinical study of SDMA in veterinary patients, published in 2008, demonstrated that SDMA correlated well with creatinine in cats with CKD and high blood pressure. After eight years of research, clinical studies and an extensive pilot test, IDEXX Reference Laboratories began offering the SDMA test as part of its routine testing in July 2015.

One benefit of adding a SDMA test to your dog’s lab work is that it’s less affected by your pet’s body condition and advanced age, which makes it a more reliable indicator of how the kidneys are working. On average, SDMA has been shown to detect kidney disease when only 40 percent of kidney function has been lost and, in dogs, an average of 9.5 months earlier than traditional blood tests.

Thousands of veterinarians are now using the SDMA test along with creatinine, BUN and urine specific gravity to check pets for kidney disease. When making a diagnosis of kidney disease, your veterinarian will also take physical exam findings, history, potential exposure to toxins or infectious diseases (Lyme disease, leptospirosis), X-rays, and additional blood and urine testing results into consideration. Be sure to mention any changes in your dog’s behavior, such as drinking more water, urinating more, having indoor “accidents,” eating less than normal, losing weight and being less active.

As dogs age, they’re more likely to develop chronic kidney disease. In fact, about one in 10 older dogs will have some form of kidney disease over their lifetime. By detecting chronic kidney disease earlier, you and your veterinarian will be able to intervene sooner to slow its progress and help your four-legged family member live a longer life than he or she might otherwise.

RELATED POST: When Your Dog Is Diagnosed with Kidney Disease 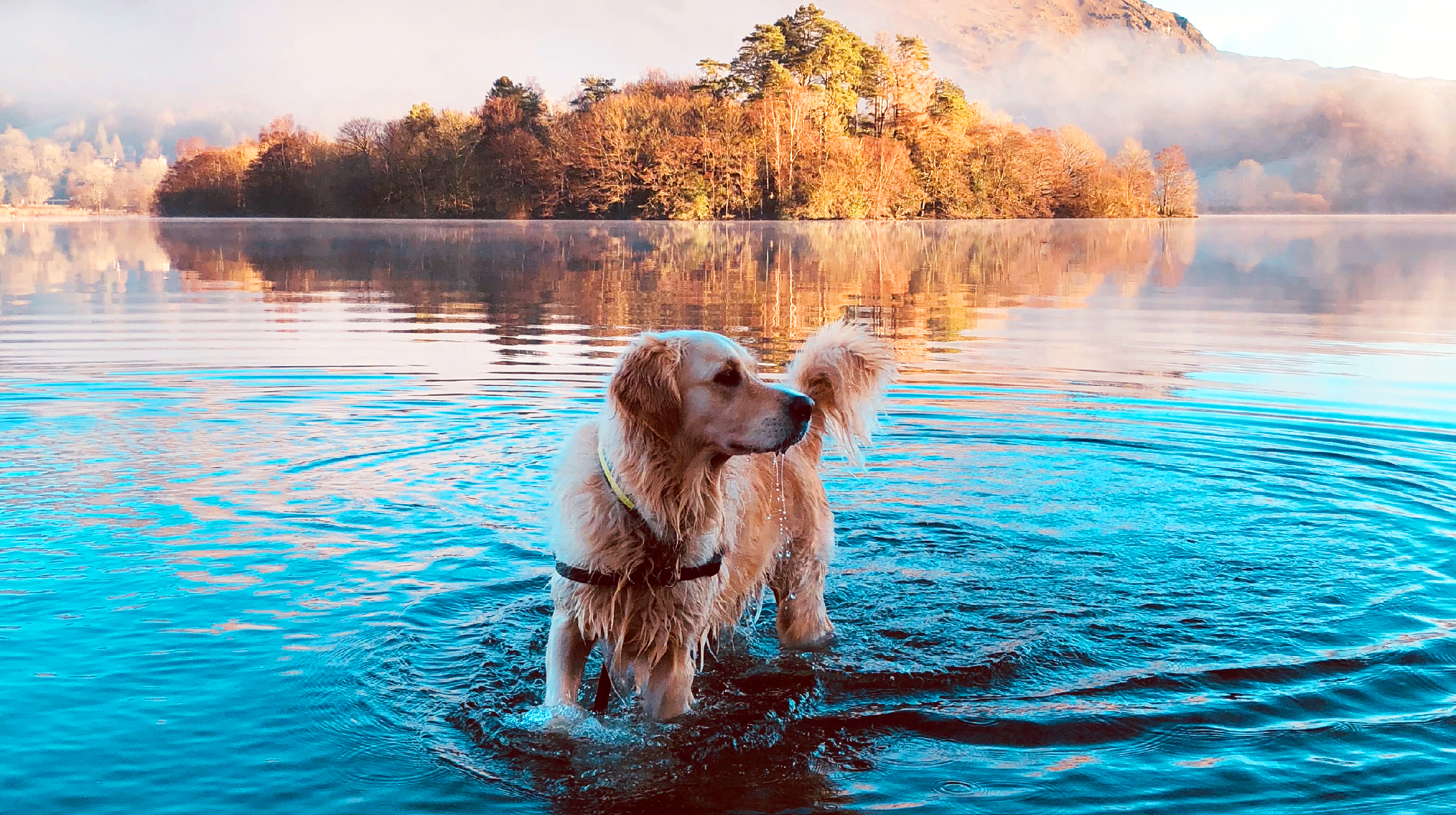 Leptospirosis: Another Cause of Acute Kidney Injury in Dogs 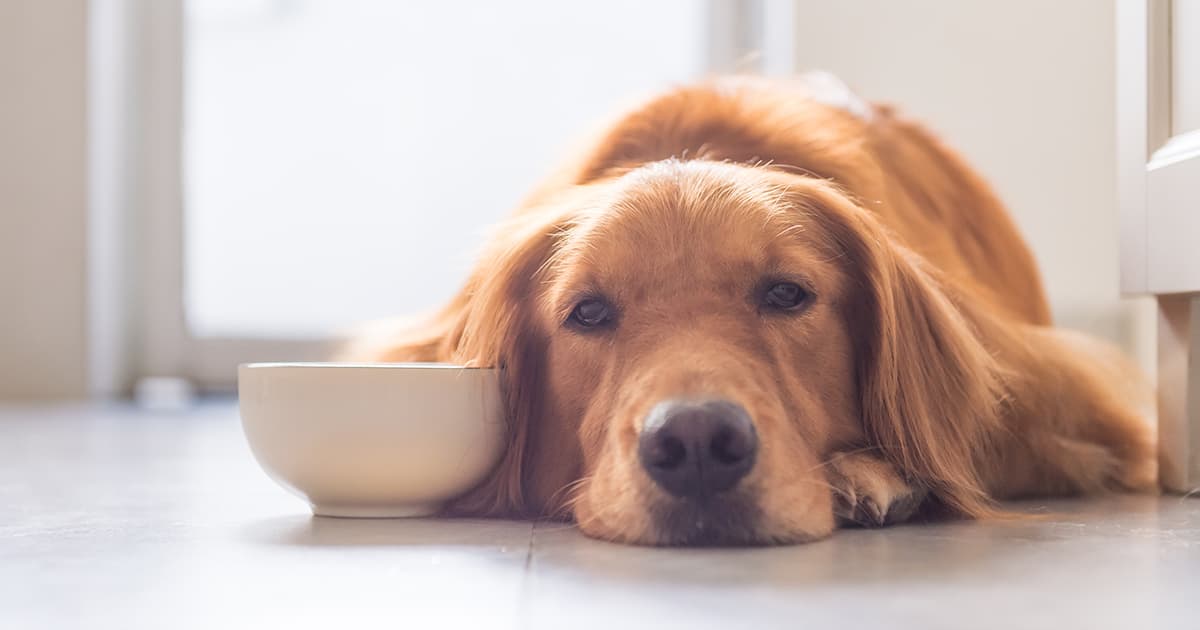 Why Is My Dog Bringing Up Undigested Food? 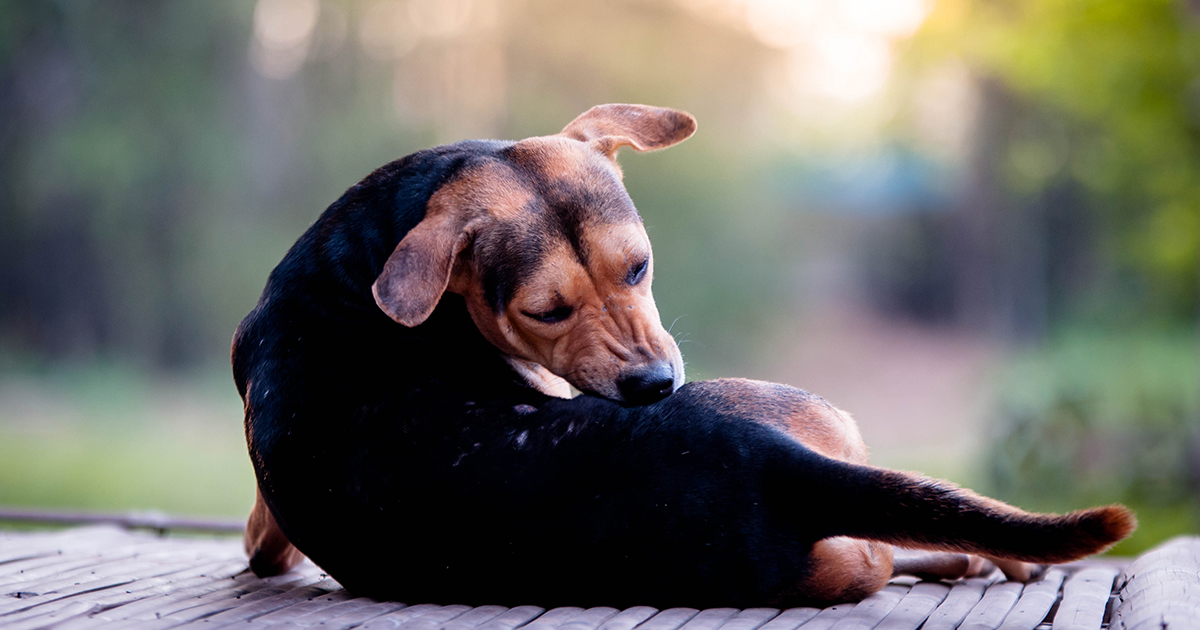 Fungal Skin Infections Are Anything but Fun for Your Dog