What shape are your dog’s ears? Button, prick, bat or something else? Dog ears come in many shapes and sizes; just ask Lou the coonhound, who is in the Guinness World Records 2022 for longest ears on a dog (living). Different ear shapes mean some dogs can amplify sounds and hear better than others, but nearly all dogs can hear much better than people.

Most people know that dogs have far superior hearing than we do. Dogs can hear higher pitched sounds, softer sounds and sounds that are much further away. But why is that? One of the big differences is that a dog’s ear has around 18 muscles (depending on their breed) that can tilt, rotate and lift the ears, independent of each other, allowing the dog to detect exactly where a sound is coming from. Their movable ears also help them pick up sounds a long way away, capturing sounds and funneling them through the ear canal into the eardrum.

A dog’s ear canal is longer than a human’s, which also helps carry sounds to the eardrum. Humans have a straight, horizontal ear canal, but a dog’s ear canal is L-shaped. From the outside it runs vertically, then bends until it’s almost horizontal to the eardrum. While the longer ear canal helps with hearing, the L-shape makes dogs more prone to ear infections. The bend in the ear canal can make it harder to remove debris and moisture, creating a damp, dark environment for yeast and bacteria to grow. However, healthy ears do have a natural cleaning process, so you don’t need to clean your dog’s ears unless your veterinarian has recommended that you do so.

People can hear sounds pitched up to the 20 kHz range, but according to the American Kennel Club, dogs can hear sounds as high as 47 to 65 kilohertz (kHz). This means the average dog can hear things at a pitch more than three times higher than the average person. So if your dog is intently staring at a blank wall, maybe it’s because they hear a noise that you can’t (mouse, insects, ghost?).

They’re sensitive to quieter volume as well as higher frequency, and this is also part of the reason dogs are often scared of loud noises and equipment, like fireworks, vacuums and hair dryers. These noises sound louder to dogs than people and they can hear high-pitch noises that are out of our hearing range. For some of these things, noise is just one part of the scariness, though. Fireworks also have a strong smell for a dog’s sensitive nose, and, from a dog’s perspective, vacuums look scary and seem like they’re coming to get you.

So what happens when a dog’s ears don’t work like they’re supposed to? Dogs can be born deaf (congenital deafness) or can develop sudden onset (acquired) deafness from noise trauma, an ear infection, drug toxicity or old age. Deaf dogs may need a little extra attention and a change in training techniques, but they can still live a happy and rewarding life.

If you think your dog has hearing problems, try standing still out of your dog’s sight and make a range of low- and high-pitch noises. Do they react to them or ignore them? If your dog startles easily when you walk up to them, that can be another sign of hearing loss. If you’re concerned about your dog’s hearing, you can visit your veterinarian and ask if they recommend a hearing test. A BAER (brainstem auditory evoked response) test uses electrodes on a dog’s head to see if there is electrical activity in their brain when a sound is played through earphones on their ears. If there is electrical activity, it means the dog did hear the sound. And don’t worry, it doesn’t hurt them.

Deaf dogs can be trained to follow hand signals instead of verbal commands, and this includes senior dogs who have lost their hearing. Getting a deaf dog’s attention so they look at your hand signals can be hard, though. You can try stomping your feet or gently touching them in the same place every time. Just try not to startle them if possible — use vibrations or smells to wake them instead of touch.

Dogs have impressive hearing abilities, but if your dog loses their hearing, it’s typically not a big deal. They can adapt and learn new ways to follow commands and communicate with you. 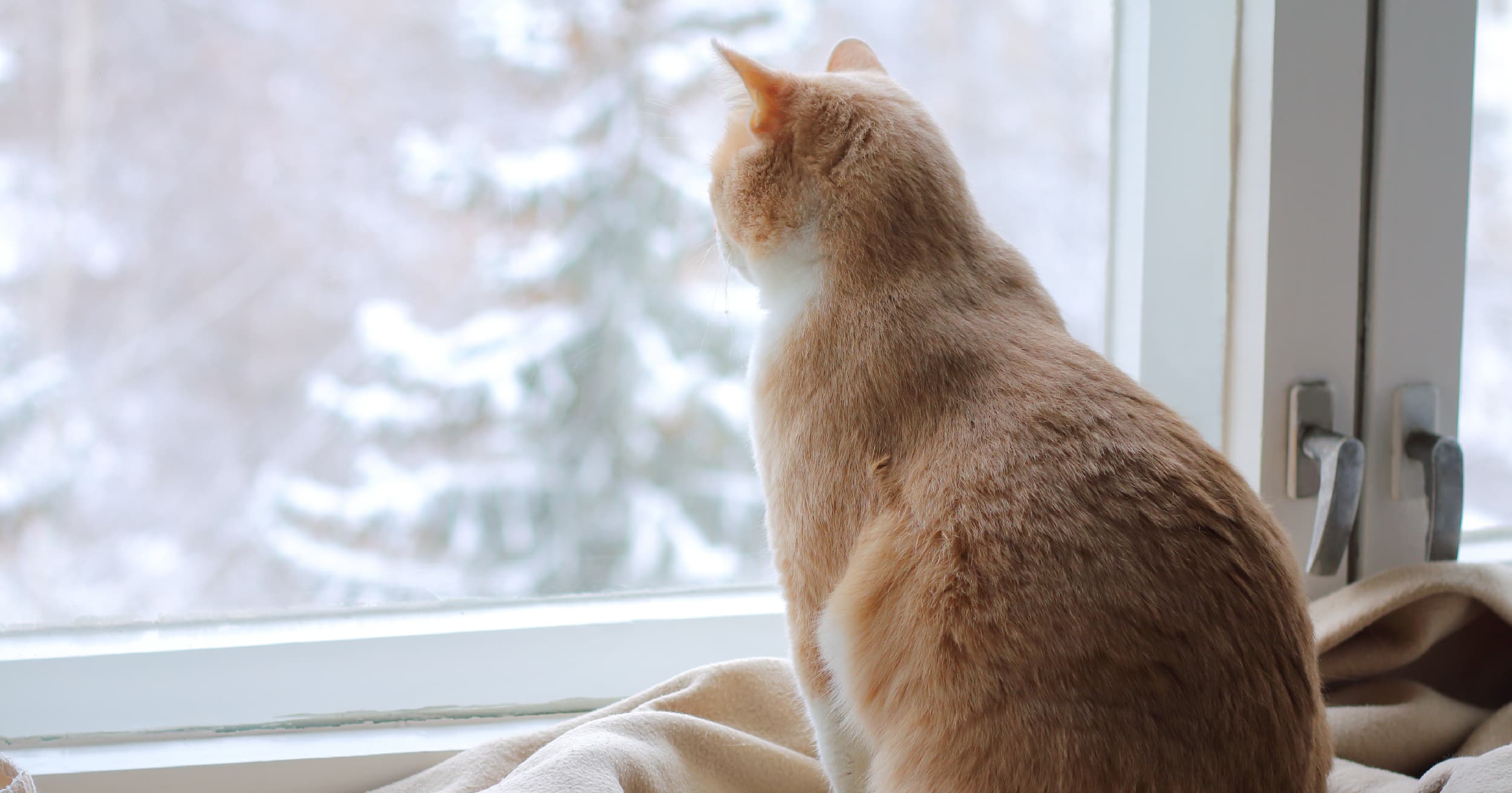 A Winter Survival Guide for Pets 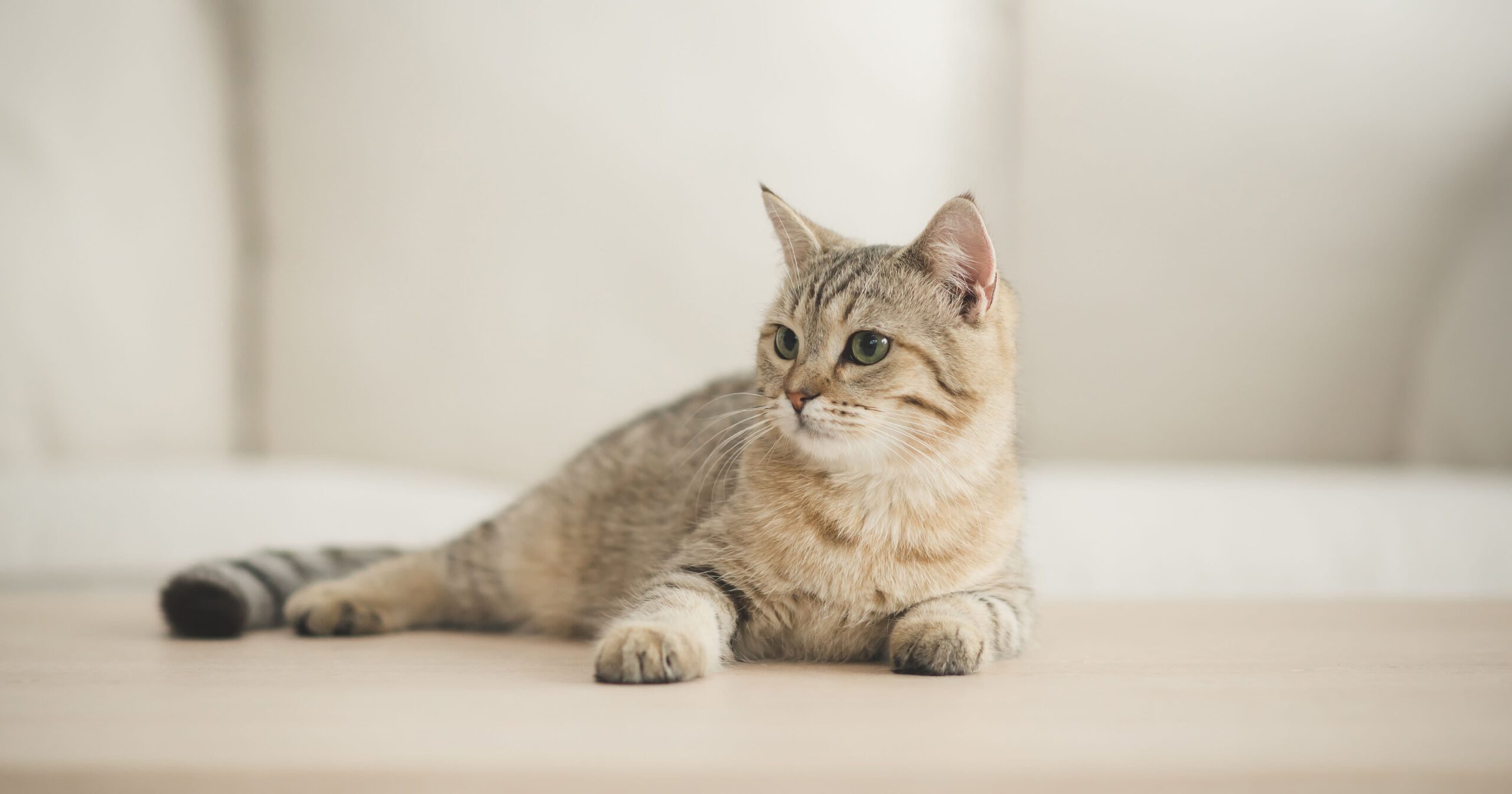 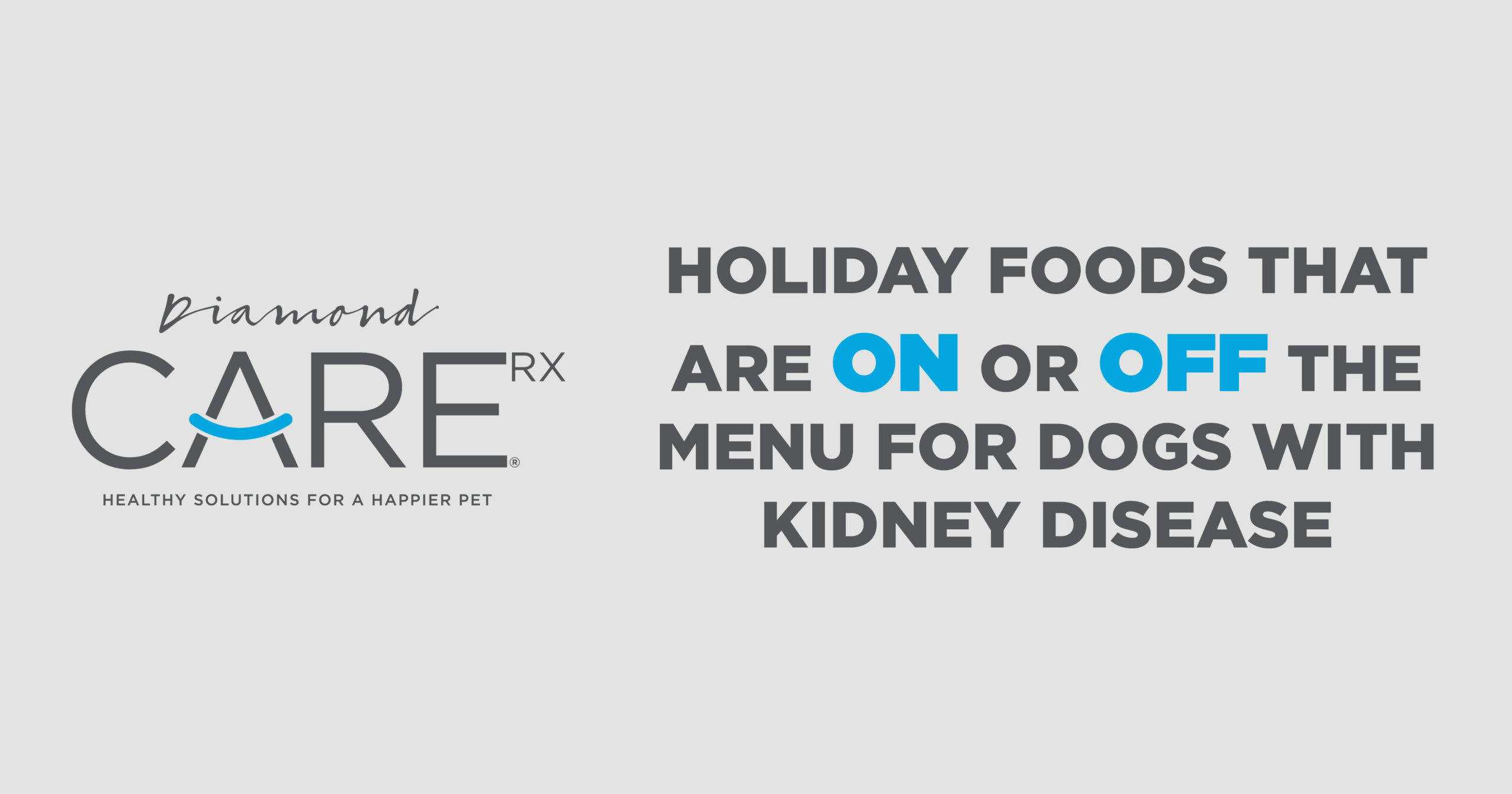