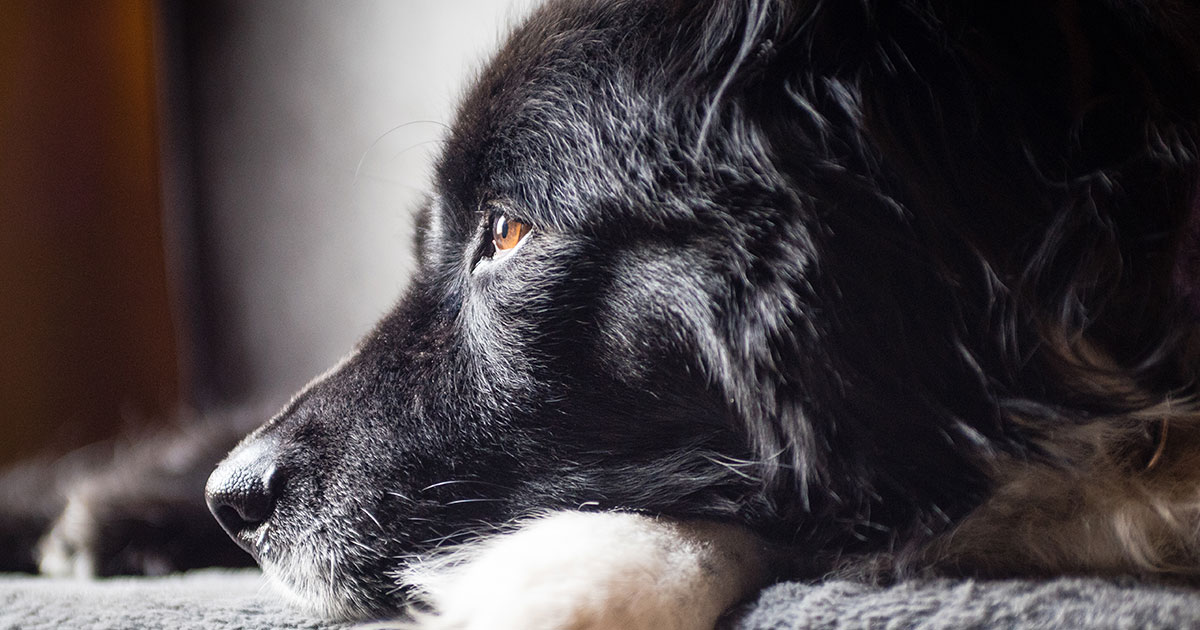 As we learned in science class, the kidneys are responsible for removing waste products from blood and producing urine. But what you may not know is that the kidneys also play a role in red blood cell (RBC) production. So if your dog has been diagnosed with chronic kidney disease (CKD), he or she is likely to develop anemia as the disease progresses.

In this post, we’ll explain what anemia is, what signs and symptoms to watch for, and what treatment options are available.

Anemia and the role of the kidneys

Anemia can be defined as an outright decrease in the number of circulating red blood cells. Veterinarians often describe anemia as regenerative or nonregenerative, based on how a dog’s bone marrow responds to the decreased RBC numbers. The bone marrow is where the body produces the majority of blood cells, including RBCs, white blood cells and platelets.

Regardless of animal species, red blood cells have a defined life span. In dogs, RBC life span is about 100 days, which is similar to humans (100 to 120 days); in cats, it’s about 72 days. At any given time, the red blood cells circulating in the bloodstream vary widely in age. Some RBCs are only a day old, others are 100 days old, and the majority are somewhere in between.

When red blood cells reach the end of their life span, they’re removed from circulation. The body recycles the iron molecules that are part of hemoglobin, and eliminates what’s left of the RBC as waste. As red blood cells age out of the circulation, the bone marrow makes and releases new cells so the number of circulating RBCs remains constant. In other words, the body is routinely removing old red blood cells and adding new ones.

Anemia is common in dogs with advanced chronic kidney disease, and it results primarily from the inability of the kidneys to produce adequate amounts of erythropoietin. Anemia itself isn’t a disease. However, it does indicate the presence of disease.

Because RBCs transport oxygen from the lungs to all body tissues, the most common signs of anemia are lethargy (inactivity, decreased activity) and exercise intolerance (decreased ability to exercise at normally expected levels or duration). Decreased appetite and pale mucous membranes (for example, the gums) are typical too. In later stages, weakness and labored breathing may be seen.

Diagnosing anemia requires blood testing. Most veterinarians can quickly check a pet’s packed cell volume (PCV) in the hospital. The PCV indicates the percentage of red blood cells compared to fluid in whole blood. If a dog’s PCV is lower than the normal range, anemia is diagnosed.

Treatment options are available but limited

Options for treating anemia associated with CKD include replacement erythropoietin therapy, correcting factors that contribute to RBC loss and even blood transfusion. Giving erythropoietin injections is generally the most effective therapy.

The erythropoietin products most commonly used in dogs are recombinant human erythropoietin and darbepoetin alpha. Of the two, darbepoetin is currently the therapy of choice because it effectively increases PCV, works longer in the dog’s body, and is less likely to induce antibodies that cause the medication to become ineffective.

Talk with your veterinarian

Managing the anemia associated with chronic kidney disease may eventually be part of your dog’s CKD treatment plan. While neither CKD nor its associated anemia can be cured, treatment can contribute to your dog’s health and longevity and can improve quality of life. Your veterinarian can recommend the therapy that’s right for your pet.

RELATED POST: Get to Know Your Dog’s Hardworking Kidneys 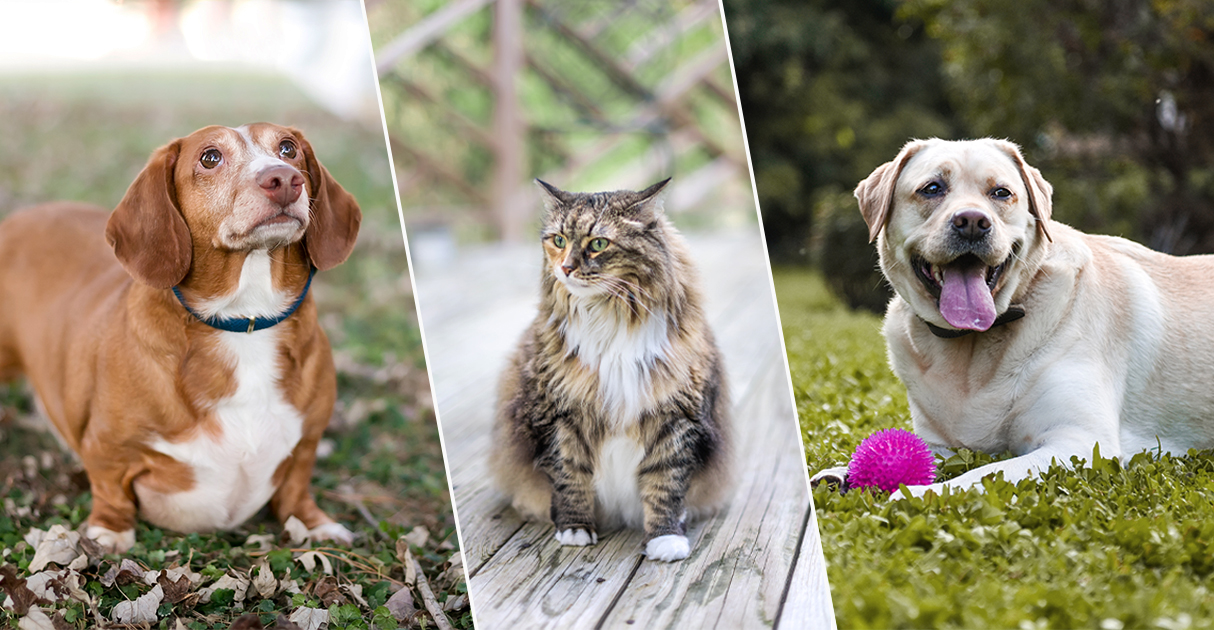 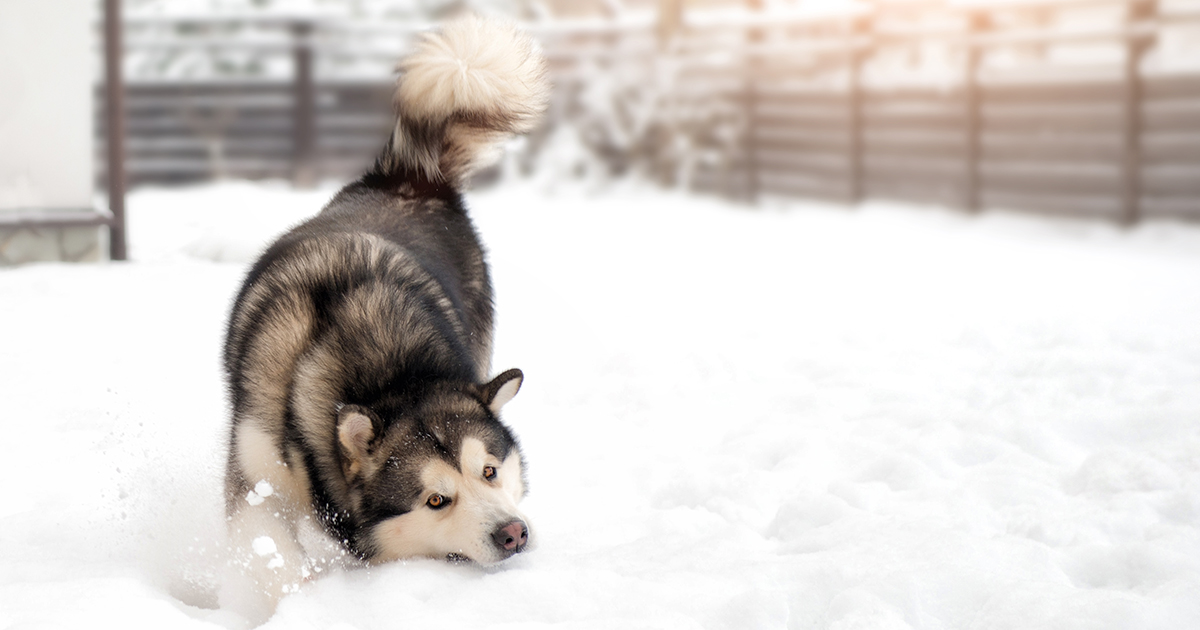 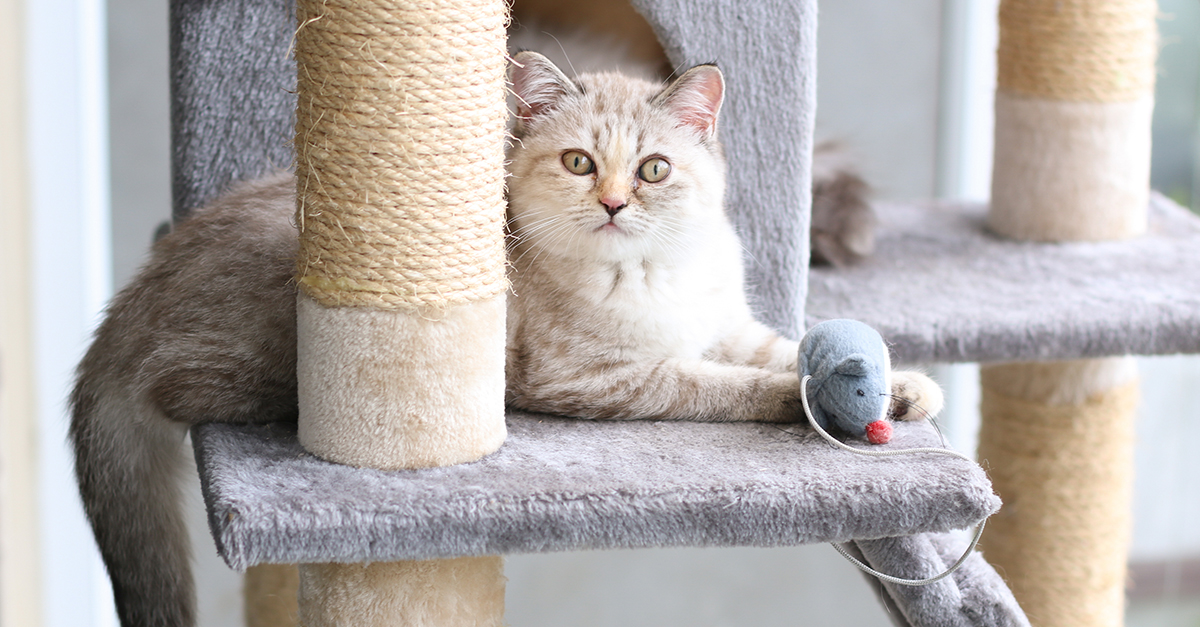