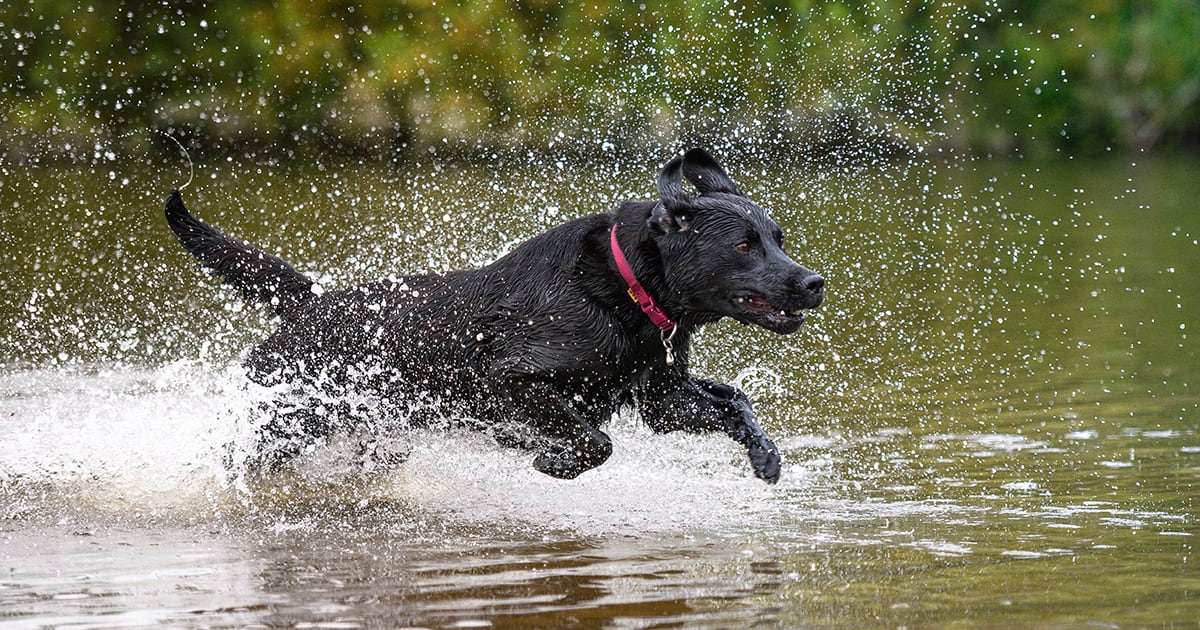 There’s no single breed of hunting dog that is perfect for every situation, but with a little knowledge about the breeds you’re considering, you can narrow your search for your next hunting partner. This series offers a primer on the most popular breeds of hunting dogs. Today, we discuss arguably the most versatile hunting partner there is: the noble Labrador retriever.

There is a reason that the Labrador retriever is the most popular dog in America every single year. This incredibly friendly and adaptable breed can fit into almost any situation, provided you have the ability to burn off its copious amounts of energy. They’re great family pets and wonderful solo companions, and they get along famously with people and other pets alike. Labs of every color are so well-rounded, gentle, smart and hard-working that they’re not only great family pets; they’re widely used for any number of working-dog jobs, from police K9 units to seeing-eye dogs to cancer-detection aids and therapy dogs.

But where the lab’s talents really stand out is as a multi-purpose hunting partner. With “retriever” in the name, it’s obvious that these sturdy dogs are great at coming back with downed birds, but their intelligence and trainability mean that they can also point and flush as well as dogs bred to do those specific tasks. Their enthusiasm for the hunt and seemingly endless energy make them perfect for a long day in the field.

The best way to describe the Labrador retriever is “sturdy.” They don’t necessarily appear to be “athletic” like a Weimaraner or German shorthaired pointer and aren’t as obviously muscular as a bull terrier breed, but they seem to combine all the best physical traits of those breeds into a single, wide, and muscular yet sleek frame. Full-grown labs typically stand around two feet tall at the shoulder and weigh between 55 and 80 pounds, according to the American Kennel Club. With webbed feet and a wide, rope-like tail that can act as a rudder, combined with a thick coat that’s as waterproof as a dog’s coat can get, labs are perfect water dogs. Caution, though. While that “otter-like” tail can help them glide after downed prey in the water, it’s also famous for knocking things off any dog-height surface due to its enthusiastic wagging!

Labs have a thick coat that frequently sheds, so they require weekly brushing at the very least. They can be prone to stomach bloat, so keep an eye out for symptoms. More importantly, remember that labs are incredibly social dogs. They like to spend time with their people and often grow attached to other pets.

Labs need a lot of exercise. While they’re intelligent and easily trainable, a lab with too much energy and no productive way to burn it can become destructive and hard to manage. Swimming is obviously a preferred activity, but any exercise that comes with a task – hunting, tracking, agility training, etc. – can kill two birds with one pup and keep them calm physically and mentally.

Because Labrador retrievers are rated by the AKC as “eager to please” and “outgoing,” it’s a good idea to begin training them at an early age for commands, obedience, and socialization. General obedience and a focus on “coming on command” are vital to a lab puppy growing into a perfect hunting companion. Without an early start, some labs can let their enthusiasm overwhelm their control, which is not an ideal trait when you’re out in the field.

A Labrador that gets the exercise it needs requires a well-balanced diet specially designed for performance dogs. Long days on the hunt are fueled by food that’s high in fat and protein, which lets them go faster and farther for longer, while being able to bounce back quickly after an extended workout.

Labs that don’t get the exercise they need are prone to become overweight, so be sure to monitor their intake and physical fitness, especially if feeding a performance diet.

While there’s no proof that a Labrador retriever’s color has anything to do with his or her temperament, trainability or quality as a hunting partner, it seems that everyone has a preference. Hunters seem to prefer black labs more often than yellow or chocolate labs. Obviously, every dog has its own unique personality and some – regardless of breed – are more suited to certain tasks than others. But then, that’s what makes dogs so great, right?

And Labradors? They’re often considered the greatest, by hunters and non-hunters alike. 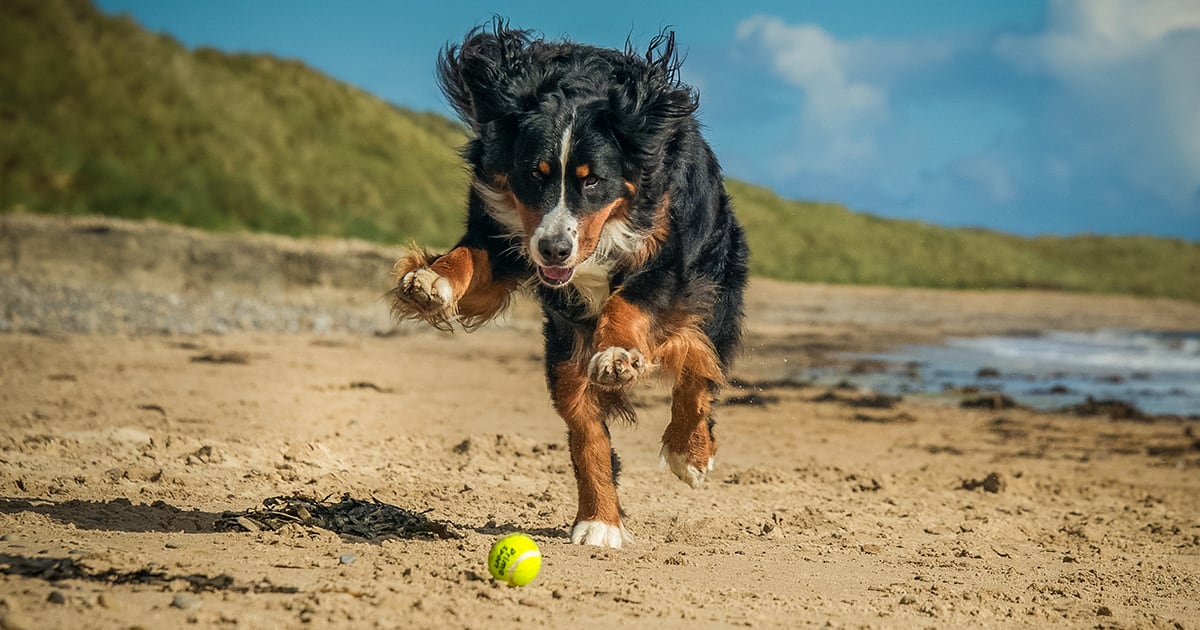