If I could talk to the animals, just imagine it
Chattin’ with a chimp in chimpanzee
Imagine talking to a tiger, chatting with a cheetah
What a neat achievement it would be

Leslie Bricusse
“Talk to the Animals”

How cool would it be to talk to animals like Dr. Dolittle? What if we could translate barks or meows into English so we could better understand what our furred companions are asking or telling us? The ability to simply ask Max the family dog if he was tired or if he was feeling sick would be easier and less worrisome than trying to decipher his lethargy.

Well, according to futurists Anne Lise Kjaer and William Higham, who were interviewed for the 2017 Amazon-commissioned “Shop the Future” report, the prospect of someone developing a pet translator is becoming more realistic as the demand for pet-related products continues to grow. In fact, they forecast the technology could be available to consumers within the next 10 years.

While there are already a handful of dog-to-human and human-to-dog translator apps available, the reviews are mixed — or the app may be actually described as a prank or game. But in reality, researchers in the United States and elsewhere are working on decoding animal language using artificial intelligence (AI) and machine learning. Advances in these technologies — including dramatic improvements in automatic speech recognition and translation — will eventually make some animal language translation possible.

Constantine Slobodchikoff, PhD, is an animal behaviorist and conservation biologist who has studied animal communication and social behavior for more than 30 years. While a professor of biology at Northern Arizona University, Dr. Slobodchikoff developed an algorithm that deciphered the vocalizations of prairie dogs, which he was studying at the time, with the help of a computer scientist colleague.

In 2017, Dr. Slobodchikoff founded Zoolingua, a company that is using AI and cloud computing to decode dog barks and other vocalizations, facial expressions, body language and behaviors, and then tell the dog owner what the dog is trying to say. The work is at an early stage, but Dr. Slobodchikoff and his colleagues are collecting thousands of videos of dogs showing various barks and body language. These videos will be used to teach an AI algorithm about these communication signals to ultimately create a device that can translate barks and woofs into English words.

A Budapest-based team of researchers, Vilmos Csányi, Ácám Miklósi and József Topál, founded the Family Dog Project in 1994 to explore aspects of dog communication and cognition, including dogs’ use of context-specific vocalizations. Over the past 20 years, the Family Dog Project has identified at least three acoustically distinct growls: one to deter threatening strangers, one to warn against touching their food and one used in play situations. The researchers were also able to discriminate six different types of barks: those produced when dogs were left alone, during simulated fight scenarios, in the presence of a stranger, in response to a ball or toy, while playing with their owner and in response to being prompted to go for a walk. Family Dog Project researchers have also begun using machine-learning algorithms to categorize these various barks, opening the door to creating an automated decoder that can translate dog “language” and behavior into human language.

Will we really be able to converse with our pets?

There’s little doubt that dogs communicate with people, other dogs, other animals and even inanimate objects. But at the present time, understanding what dogs are telling us can be very challenging. Being able to communicate more clearly with dogs could certainly eliminate at least some of the guesswork in caring for them.

Maybe someday — in the near future — technology can turn all of us pet owners into Dr. Dolittles. 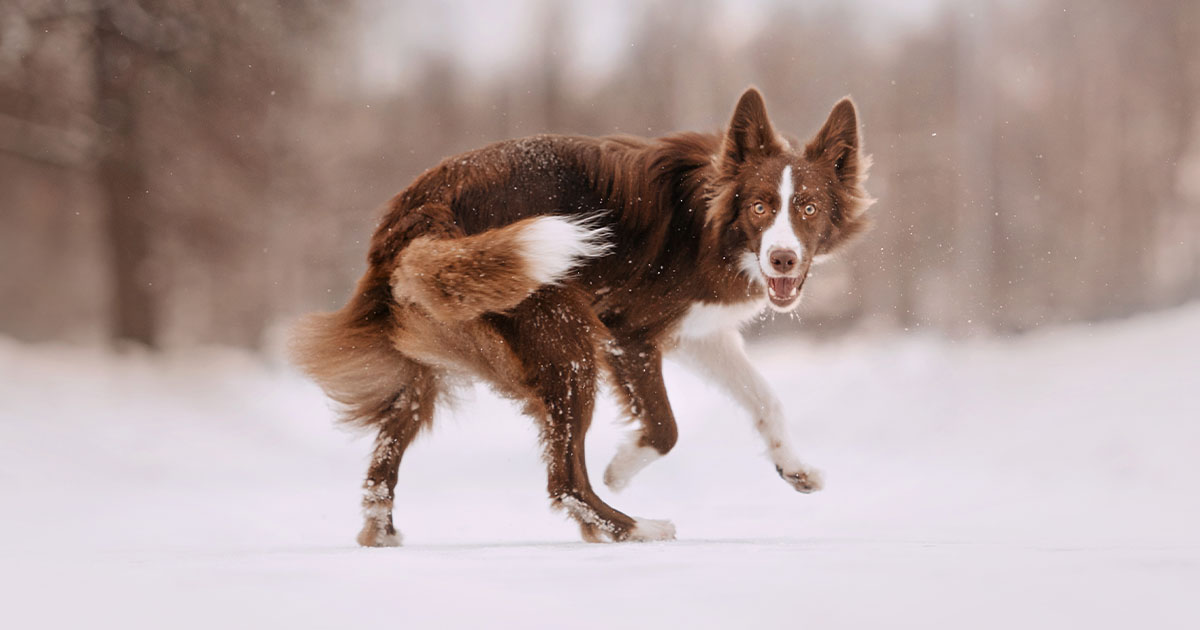 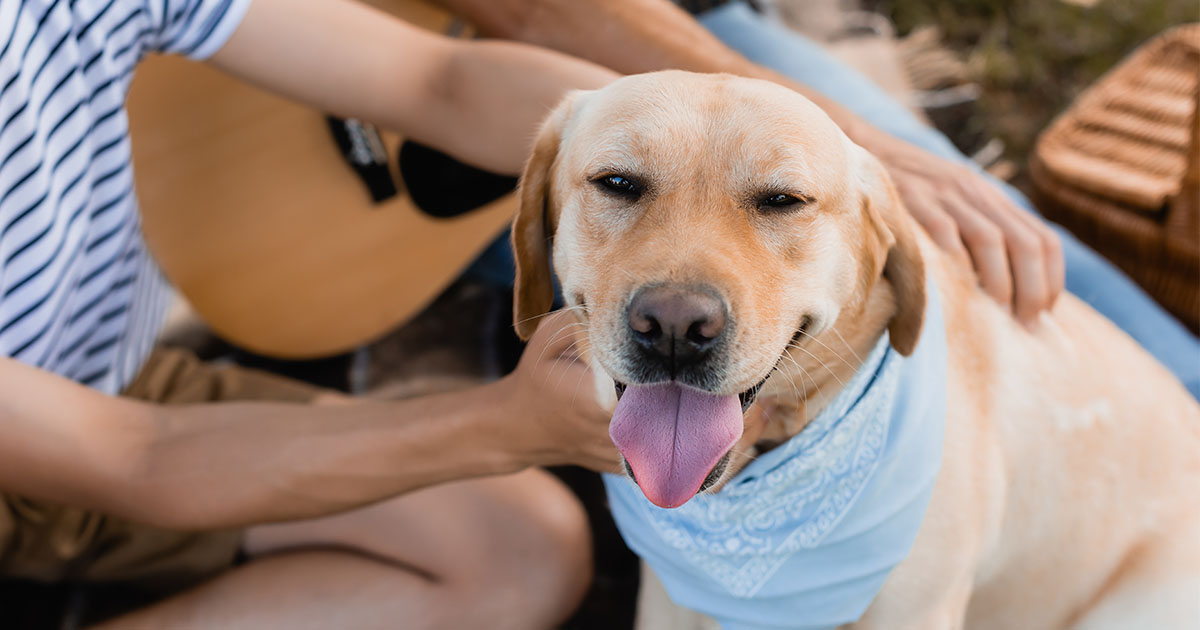