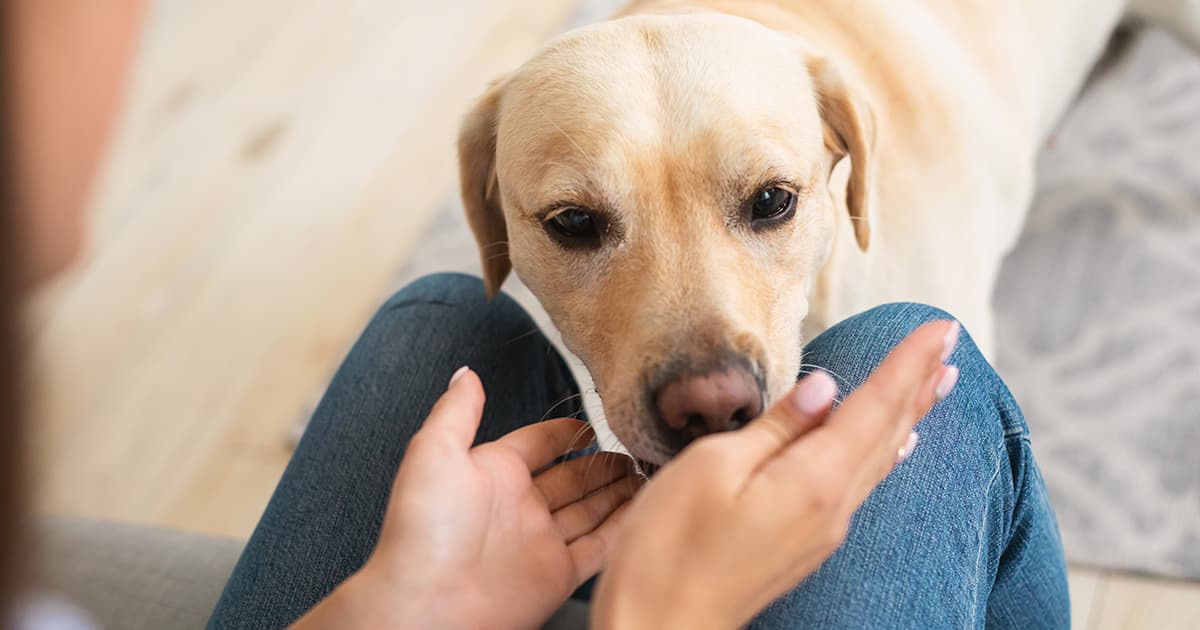 Dogs use their nose for a lot of things: communicating with each other, tracking down the treat jar and finding their way home. But did you know that some dogs can be trained to detect diseases or potential health issues in people? Here are some examples of how specially trained dogs can potentially save someone’s life or improve their quality of life.

Most dogs have to undergo rigorous training to detect cancer, but the first published report was of a dog who detected cancer in his owner all by himself. A letter published in the respected medical journal Lancet in 1989 described how a dog constantly sniffed a mole on his owner’s leg and even tried to bite it. The owner eventually became concerned herself, and a visit to her doctor confirmed the mole was a malignant melanoma (skin cancer).

Scientists believe that cancer-sniffing dogs can detect volatile chemicals that are released by malignant (cancerous) cells. These dogs can’t tell the difference between cancer types, but they have been able to detect lung, prostate, colorectal, breast, bladder, ovarian and skin cancers. Their specialty sniffers can detect cancer in human blood, tissue, urine and even breath.

Our body uses glucose as its main energy source, and if glucose levels are too low (hypoglycemia) or too high (hyperglycemia) it can mean a medical emergency for people with diabetes. Some people with diabetes have a tiny sensor under their skin which continuously monitors their glucose levels and alerts them to an issue. But not everyone has access to a monitor like this.

Another option is a Diabetic Alert Dog. These dogs are trained to detect a chemical change (odor) and perform an alert if their owner’s blood sugar level drops too low or goes too high. That way their owner can act before it becomes an emergency. A Diabetic Alert Dog can help people with diabetes lead a more independent lifestyle.

It’s expensive and time-consuming training, but these specially trained dogs just might save someone’s life. And that’s a great use for a peculiar sniffing skill!

RELATED POST: Going Pro: The Link Between Nutrition and Scent Detection Is a Case of Scents and Sense-Ability 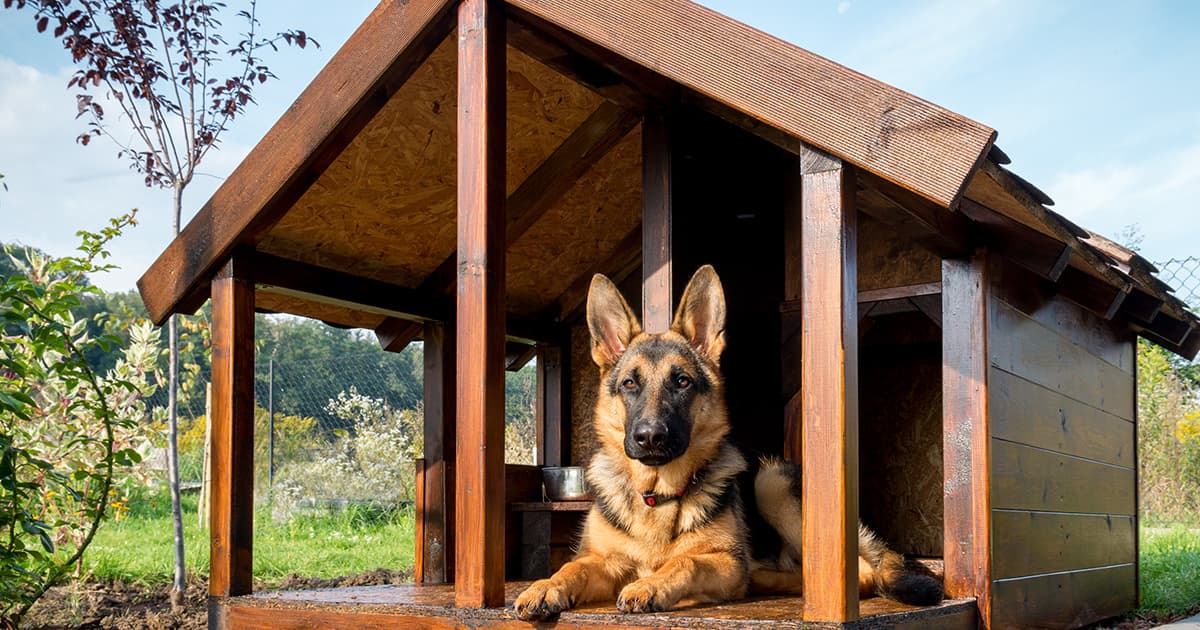 Which Doghouse Design Suits Your Dog? 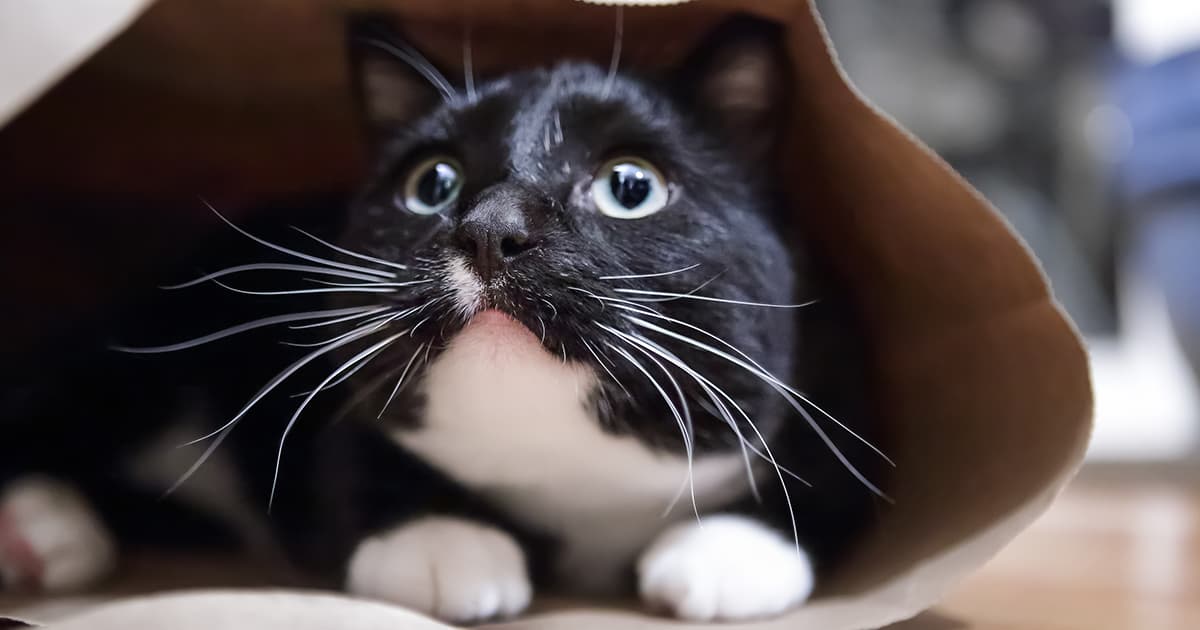 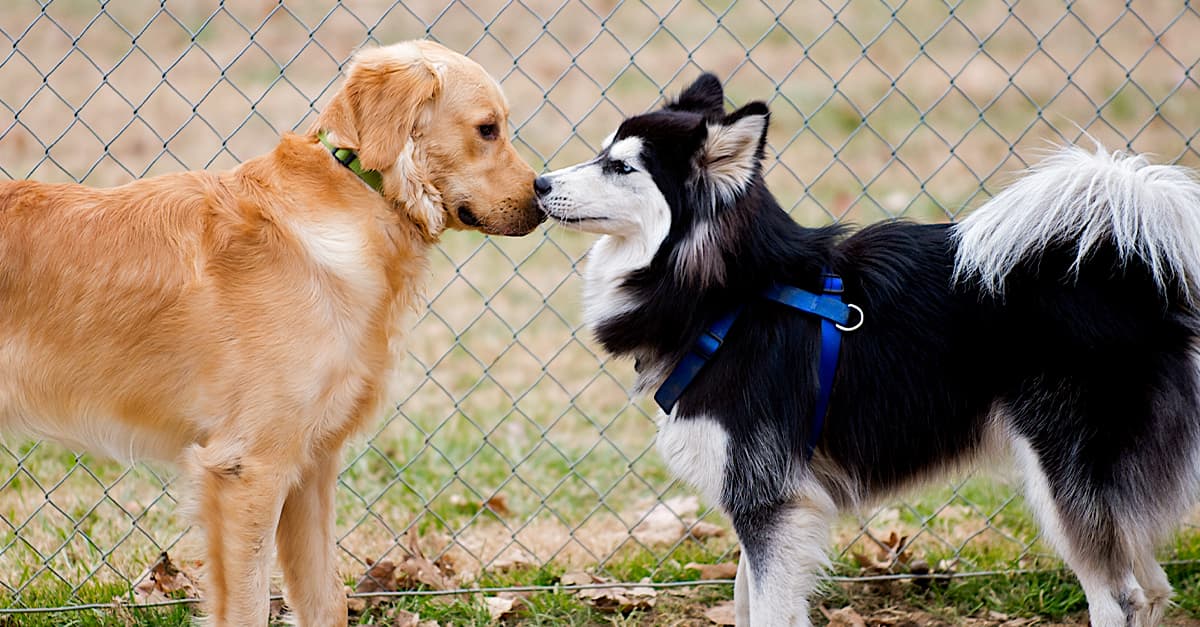