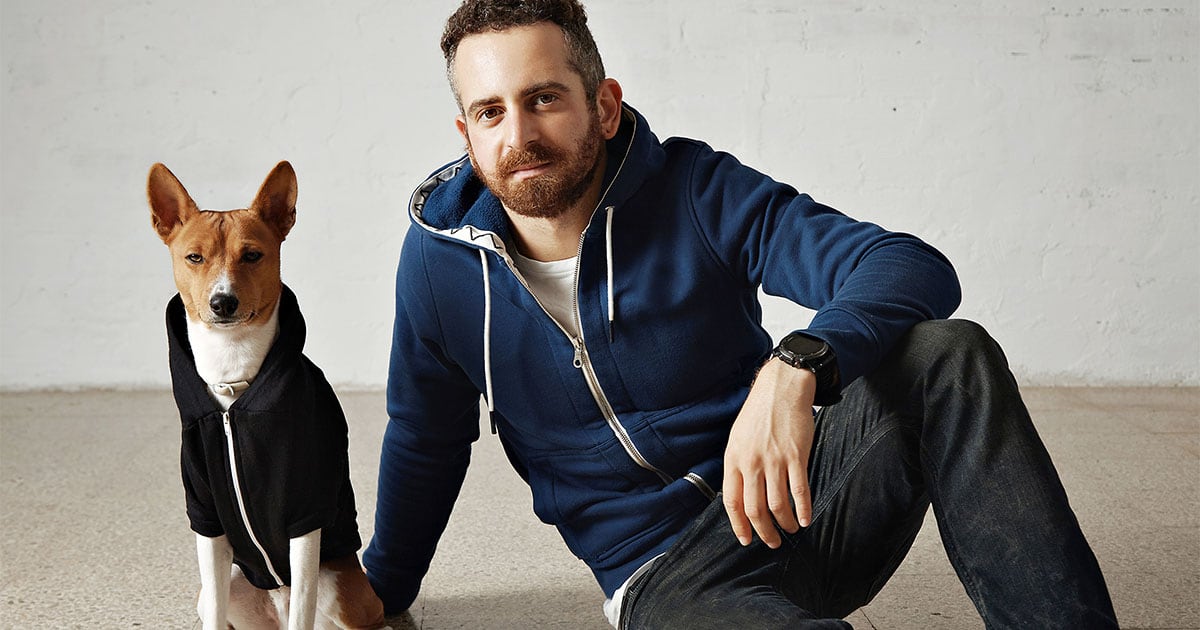 Have you ever noticed how some dogs look like their owners? Or thought that some dogs behave like their owners (or vice versa)? If so, you can consider yourself an astute observer of human and canine relationships. Research now shows that the resemblance between dogs and their owners is more than skin-deep. Not only do people tend to choose dogs with personalities similar to their own, but parts of their personalities tend to rub off on each other.

Dogs resemble their owners in more ways than one

Nearly all U.S. pet parents consider their pets to be members of the family, and we put considerable effort into choosing the “right dog.” For their part, dogs — after living with people for more than 30,000 years — have learned to recognize human emotions and adjust their behavior in response to human communication signals and emotions. So it’s not surprising that dogs can provide social support to their owners. In addition, pet ownership has many other positive physical and psychological benefits.

RELATED POST: Can Owning a Pet Make You Healthier?

Researchers in Hungary and Austria used the five-factor model to assess the personalities of owners and their dogs. The five-factor model and its “Big Five Inventory” are used in psychology research to describe broad dimensions of personality: extraversion-introversion, neuroticism, conscientiousness, agreeableness and openness to experience. A canine version of the Big Five Inventory is based on simple behavioral measures, since research has shown previously that some human traits correspond to measures of canine behavior.

These researchers found that dogs and their owners share similar personality characteristics.1 The strongest association was between the owner’s and dog’s degree of neuroticism. The second-strongest association was extraversion. For psychologists, neuroticism refers to the tendency to easily experience unpleasant emotions, such as pessimism, anger, depression and anxiety. In other words, anxious, neurotic dog owners may make their dogs more nervous by behaving inconsistently toward them or by being overprotective and failing to socialize them adequately.

Researchers couldn’t link the similarity in dog and owner personality traits to owners projecting their personalities onto their dogs. The similarity also wasn’t affected by the length of dog ownership.

How we deal with stress is due in part to our personality. People who score high on the Big Five Inventory in conscientiousness, agreeableness and extraversion have been found to cope better with life’s challenges than those who score low in these personality characteristics.

Physically, emotional reactions to stress — whether in people or dogs — can be evaluated by looking at levels of cortisol, a hormone related to the stress response. If exposed to continued stress over time, cortisol levels won’t vary much (low cortisol variability), even during reactions to stressful situations, which suggests a constant state of anxiety. In contrast, researchers have proposed that people and dogs with high cortisol variability can adapt better to stressful situations.

Researchers at the University of Vienna in Austria looked at changes in the amounts of cortisol present in the saliva of more than 100 pairs of dogs and their owners while the dogs were exposed to new, challenging and anxiety-inducing situations. They also assessed owners’ and dogs’ personalities as well as owners’ attitudes towards their dog and other people.

So do neurotic owners have nervous, anxious dogs?

Researchers found that the cortisol concentrations of both owners and dogs changed during the challenging situations in a complex way that varied from one individual to another.2 Results showed that female owners of male dogs had the lowest cortisol variability of all owner-dog gender combinations. Owners who scored high in agreeableness and aversive interaction style (one who’s likely to use positive punishment) had greater cortisol variability.

One notable finding from this study is that dog owners who scored high in neuroticism had dogs whose cortisol levels didn’t change much, suggesting these dogs are less able to deal with threats and stressful situations. Given that dogs pick up on human moods, preferences, anxieties and fears, it’s possible that dogs mirror owners’ anxiety and negative emotions in their cortisol variability.

The researchers concluded that both owner and dog personality traits can influence the other’s ability to cope with stress, although an owner’s personality was more likely to affect the dog than the other way around. 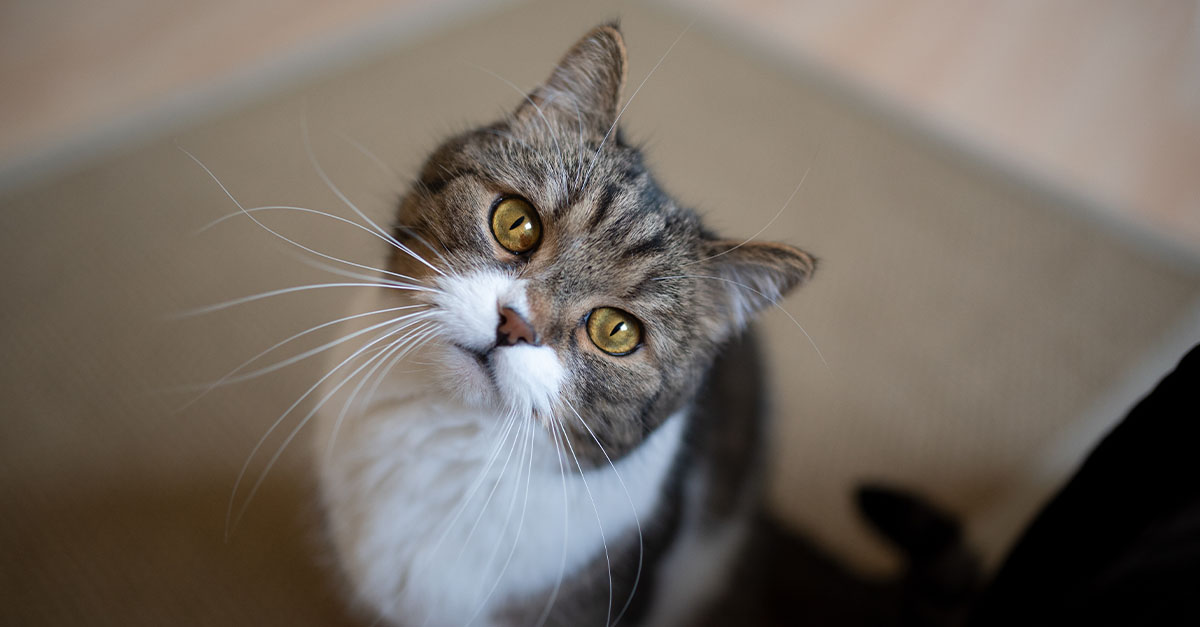 5 Questions Your Cat Wants to Ask You 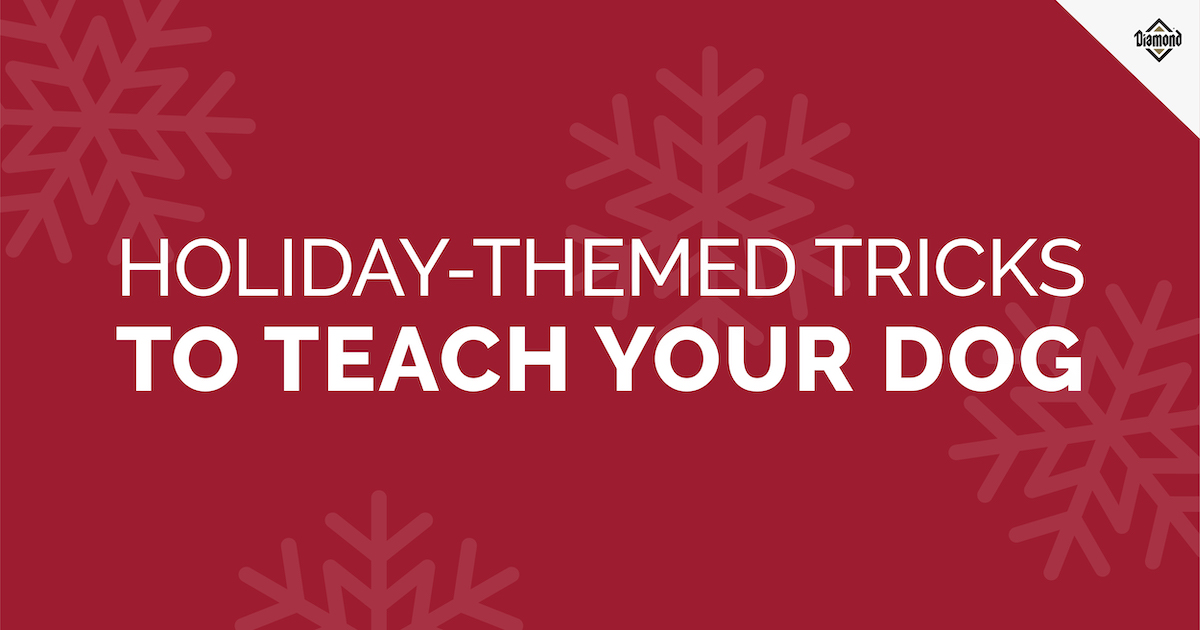 Teach Your Dog These Holiday-Themed Tricks 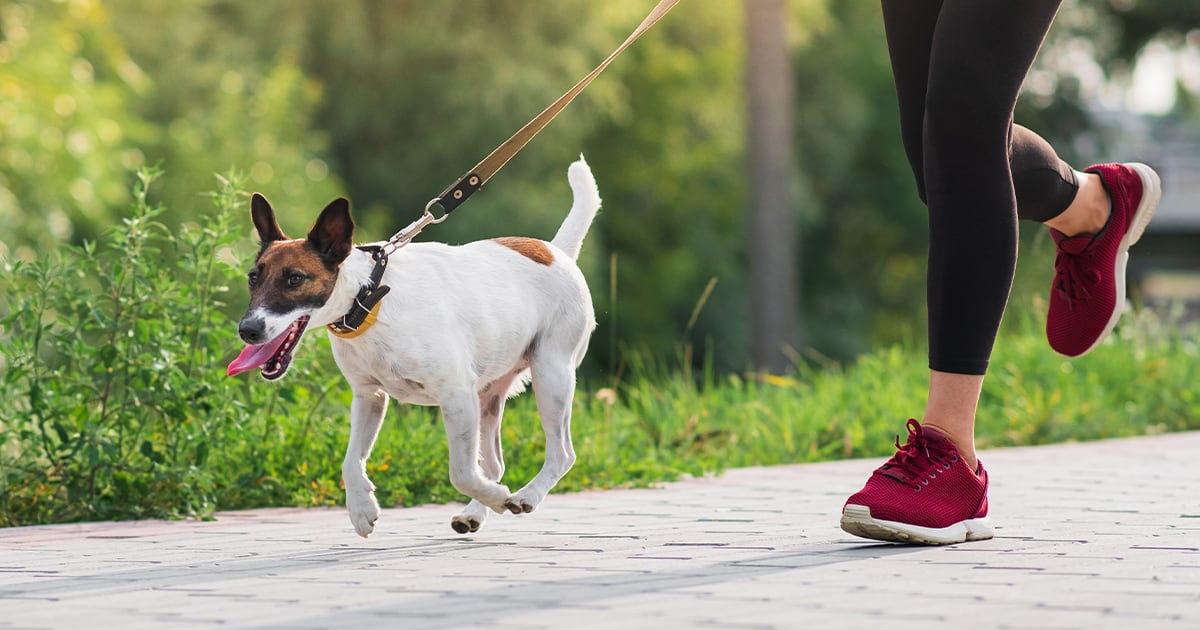 Training Your Dog for Long-Distance Running