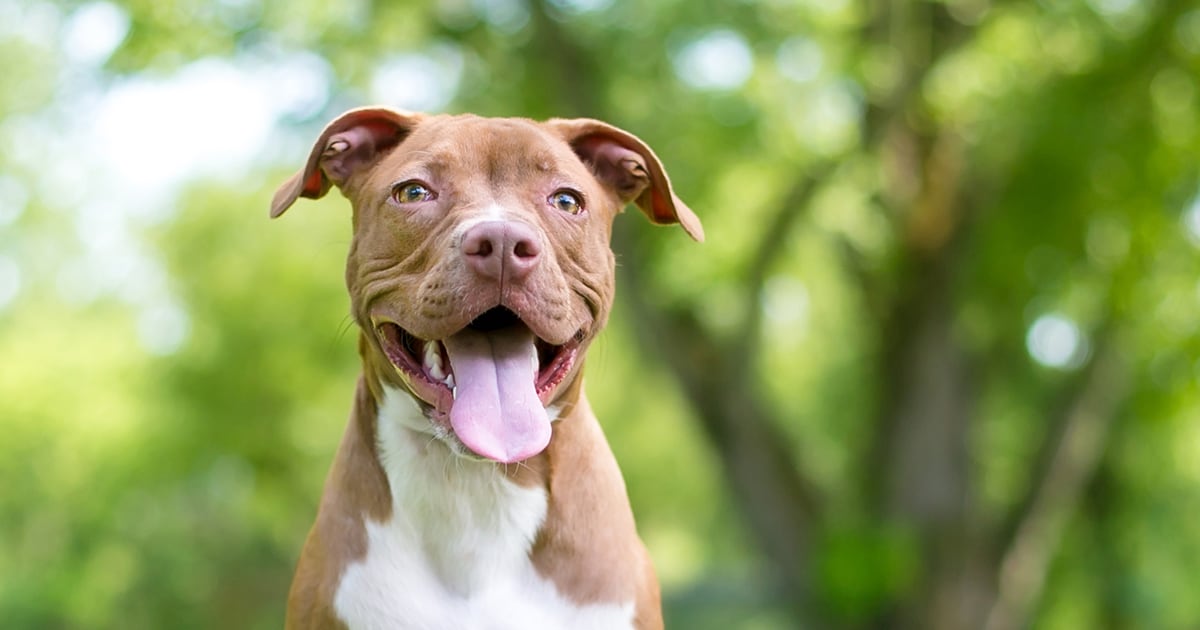 October is National PitBull Awareness month and National Adopt a Shelter Dog month, so there’s no better time to shine a light on this often misunderstood breed. Here are a few things you might want to know about the “breed” that makes up anywhere from 15 to 30 percent of all shelter dogs (the number is hard to pin down for reasons we’ll get into). Check out the following facts and then visit your local rescue. You’re bound to find a smiling pittie who would love to come home with you.

Well, they do, just not officially. “Pit bull” covers more than a specific breed, although some organizations do register “American Pitbull Terriers” as a unique breed. It’s more generally accepted as a blanket term that encompasses American Staffordshire terriers, Staffordshire bull terriers, bull terriers and more or less any mixed breed that resembles any of the three. If you see a compact, muscular dog with a giant smile, chances are he or she has been called a pit bull by most people. This is why it’s hard to agree upon statistics for pit bulls. It’s likely, however, that more pit bulls and pit bull mixes populate shelters than any officially recognized breed.

The American Temperament Test Society (ATTS) rates American Staffordshire terriers, Staffordshire bull terriers, and bull terriers all above 85 percent on their breed temperament tests, meaning that each of those pit bullish breed passes the test at least 85 percent of the time. According to ATTS, “the test simulates a casual walk through a park or neighborhood where everyday life situations are encountered. During this walk, the dog experiences visual, auditory and tactile stimuli. Neutral, friendly and threatening situations are encountered, calling into play the dog’s ability to distinguish between non-threatening situations and those calling for watchful and protective reactions.” Dogs are rated on negative vs. positive reactions to each scenario.

The fact of the matter is that any dog can be aggressive if placed into stressful or violent situations. Pit bull breeds are no different. The difference is that, if they do get into a fight, pit bulls can do massive damage to other dogs and/or people on account of their incredible jaw strength. It’s a widely believed myth that pit bull breeds have “locking” jaws, but the reality is that they’re just really strong and really tenacious. They often refuse to let go because they feel that they’re protecting either themselves or others.

Dogs fight; it just happens if circumstances permit it. Much of the reason that pit bull breeds get a bad rap is that when antagonized enough to fight, they’re built to win the fight.

According to the American Kennel Club, these three bully breeds are all rated as “energetic.” They were bred to be sporting dogs after all, and greatly benefit from moderate to vigorous daily activity. Like any energetic dog, they need to spend that energy somehow, and if they’re not getting the exercise they need, they can be destructive. But wear them out regularly? Snuggly sweethearts the rest of the time.

More importantly, they want to exercise with you. They’re incredibly social and loyal dogs who desire to be part of a family. They’ll run practically forever if you’re running with them.

You do, however, need to leash up

Should a pit bull be on a leash when outside the comfy confines of their own home? Yes. But the same can be said about literally all other dog breeds. You can’t control the environment, other dogs, potentially threatening people, scampering wildlife or other things that could put your loyal pittie in a threatening situation, but you can control your dog.

Some places have banned pit bulls entirely. Some places have stronger leash laws than others. Before adopting a pit bull breed, check your local ordinances. They’re usually in place on a county or city level, as opposed to state or federal, and can vary wildly from town to town. Dogsbite.org offers a comprehensive list of all breed-specific ordinances. Make sure you know what your residence has in place!

Again, this applies to any dog you might adopt but is especially important considering the bad reputations pit bulls have among some people. Before adopting any dog, make sure you understand everything you can about its personal history. A dog who has been abused, had social anxiety, doesn’t get along with other pets, isn’t great with children, or has any other emotional or behavioral issues should never be put in a triggering situation. It’s impossible to know everything that may cause a negative response in a dog, but most shelters can give you an outline of what they have seen in a particular dog.

You’re making a friend for life

Pit bull breeds are intensely loyal, affectionate, goofy, eager-to-please and playful. While some might not enjoy other pets (check with your rescue shelter), most of the time they love their people and they love meeting new people. They’re just people dogs. They need attention and snuggles and often will accept it from anyone (so bullies maybe aren’t the best guard dogs). If you adopt a pit bull breed, you’re adopting a dog who will be by your side (literally) for life.

Every dog, regardless of breed, needs the right kind of care, the right kind of socialization and trust in their owner to understand what they need in order to get along in the world. In that regard, pit bull breeds are no different than any other. 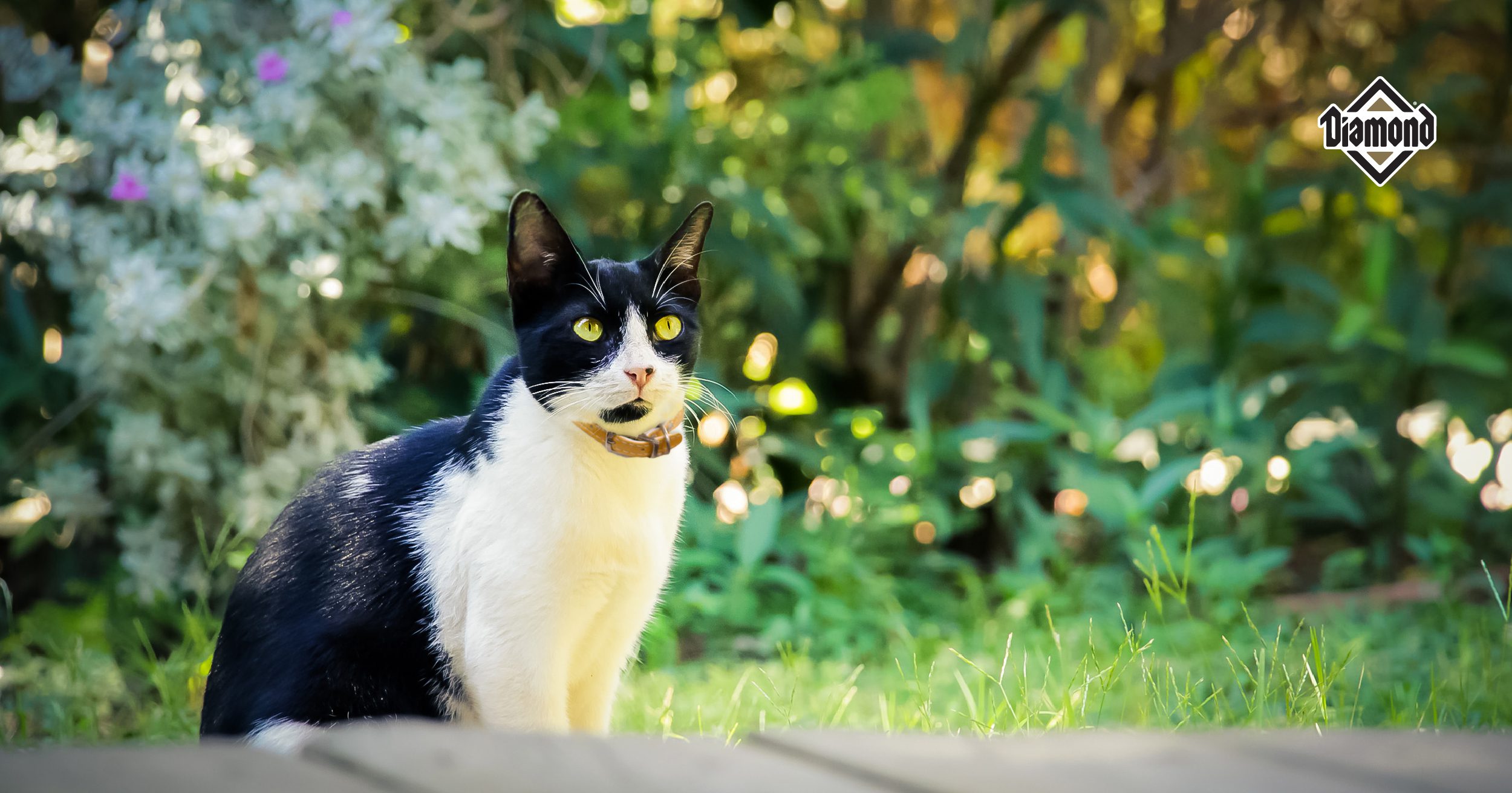 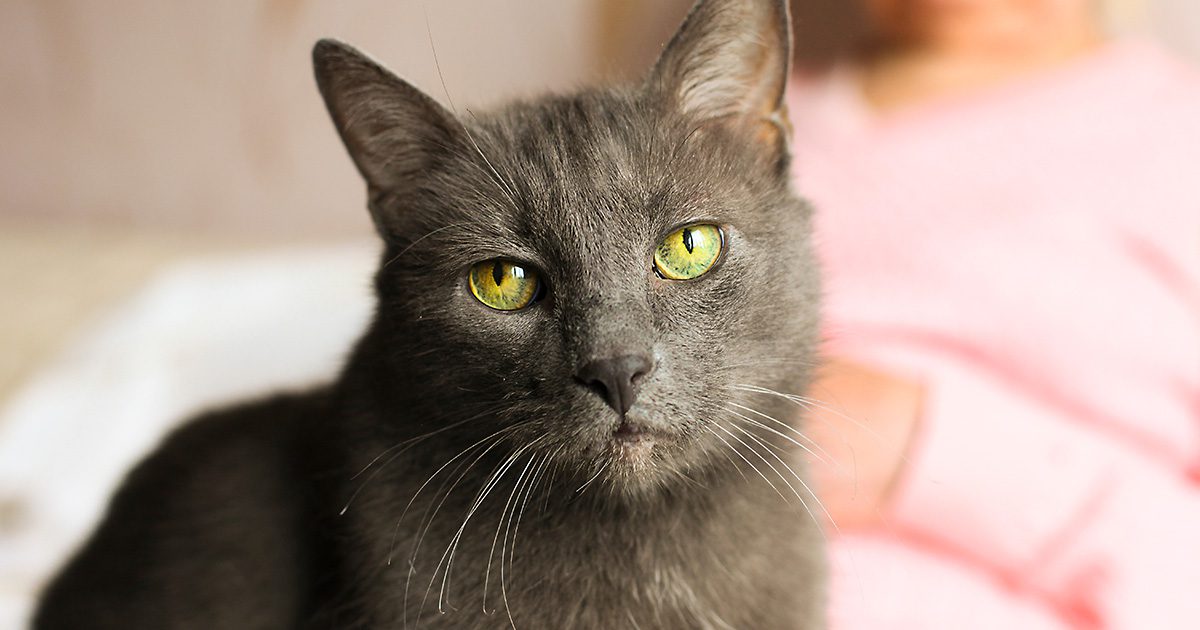 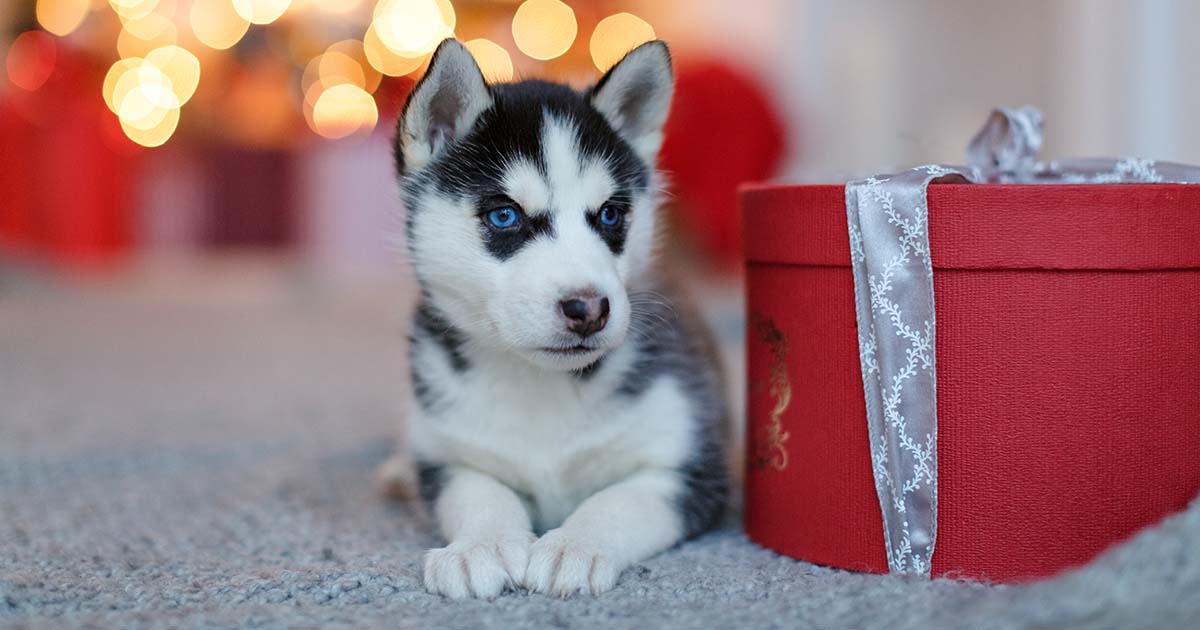