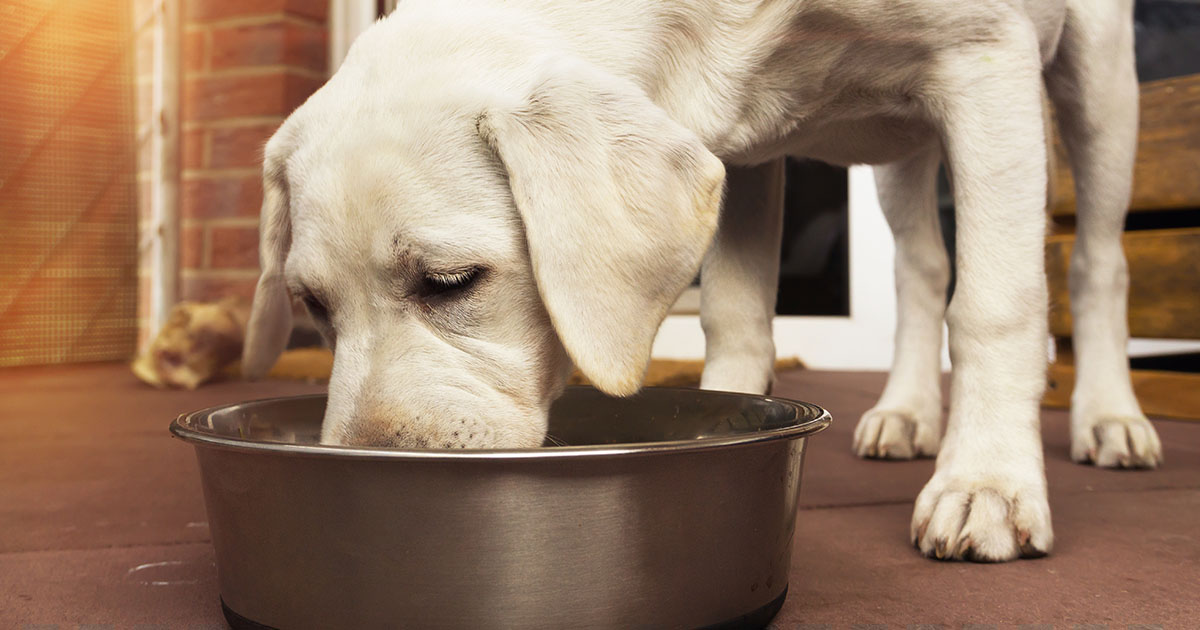 American dogs and cats apparently adore chicken-flavored kibble and canned foods. Or at least that’s the flavor that their owners most often buy for them, according to sales data compiled by a leading pet industry research firm and reported in Petfood Industry magazine.

Yet a walk down the pet food aisles at your local pet store, with dozens of varieties and flavors, might leave you with a very different impression about the flavors of food American pet parents are feeding. With all the variety on store shelves, how do dog and cat owners decide what to buy? And how do pet food companies decide what flavor varieties they’ll make?

“The choice of flavors — at least here at Diamond Pet Foods — is prioritized based on meeting nutritional goals, audience demand and ingredient sustainability,” said Mark Brinkmann, vice president of operations for Diamond Pet Foods. “We’re always looking at trends in related categories such as human foods and finding ways to channel them into pet foods. For example, omega-3 fatty acids, glucosamine and chondroitin, probiotics, and roasted or smoked meats all were concepts in the human food category that we’ve been able to use in our pet foods.”

The animal nutritionists and veterinarians at Diamond Pet Foods always make nutrition, not taste, their first priority when formulating foods for dogs and cats.

“Many of the taste-enhancing additives (such as digest or flavorings) used to entice pets to choose one food over another provide limited nutritional value to the formulation,” Brinkmann stated. “They also are expensive, adding to the price that pet parents pay for pet food.”

Emphasizing nutrition over taste, however, doesn’t mean that taste (or palatability) doesn’t matter. The most nutritious food in the world has no benefit if a dog or cat won’t eat it.

How much do dogs and cats really taste?

While we put a lot of importance on how food tastes, dogs and cats aren’t nearly as discriminating (especially dogs, who will eat anything from filet mignon to last week’s garbage). While humans have around 9,000 taste buds, dogs have about 1,700 and cats have roughly 470. This means dogs and cats have much weaker senses of taste than we do. That said, dogs and cats do taste food and even have specialized taste buds specifically for water, which we don’t have. Dogs have four taste bud groups in common with people (sweet, sour, salty and bitter). In contrast, cats are unable to taste sweets, but can taste things we can’t, such as ATP (adenosine triphosphate), the compound that supplies the energy in living cells, which signals the presence of meat.

A food’s smell and texture — sometimes referred to as “mouthfeel” — also influence what dogs and cats will eat. In fact, 70 to 75 percent of our ability to taste something comes from our sense of smell, and it’s the combination of taste and smell that creates flavor. (You can test this concept by holding your nose closed while you eat a bite of food. Could you taste the food as well as when you didn’t hold your nose closed?) Fortunately for dogs and cats, their superior, highly developed sense of smell makes up for having fewer taste buds.

Interestingly, dogs and cats don’t like the mouthfeel of sticky foods — which is rather surprising, given the number of dogs who will wolf down medication that’s hidden in peanut butter. The shape and size of kibble also affects a cat’s food preferences.

For decades, pet food manufacturers have used two-bowl palatability tests to determine which foods dogs or cats would prefer. During these tests, pets would be offered two bowls of food, each containing a different one. Researchers would note which bowl the dog or cat ate from first and how much of each food was eaten.

“A consumption study is a more reliable way to measure animal acceptance of a food, more so than animal preference,” Brinkmann explained. “The palatability study was a grocery store concept used to generate marketing claims. As people have moved towards natural foods for themselves — most of which don’t taste as good as junk food — they are not as easily swayed by a marketing claim touting ‘better taste.’”

Pet food palatability has always been an intricate science. The shift in how Americans view their pets as family members, along with the increasing complexity of what pet parents want for their four-footed family members, has made pet food manufacturing and marketing even more complicated. That’s why, ultimately, pet food manufacturers make products that not only appeal to your dog and/or cat but also to you. 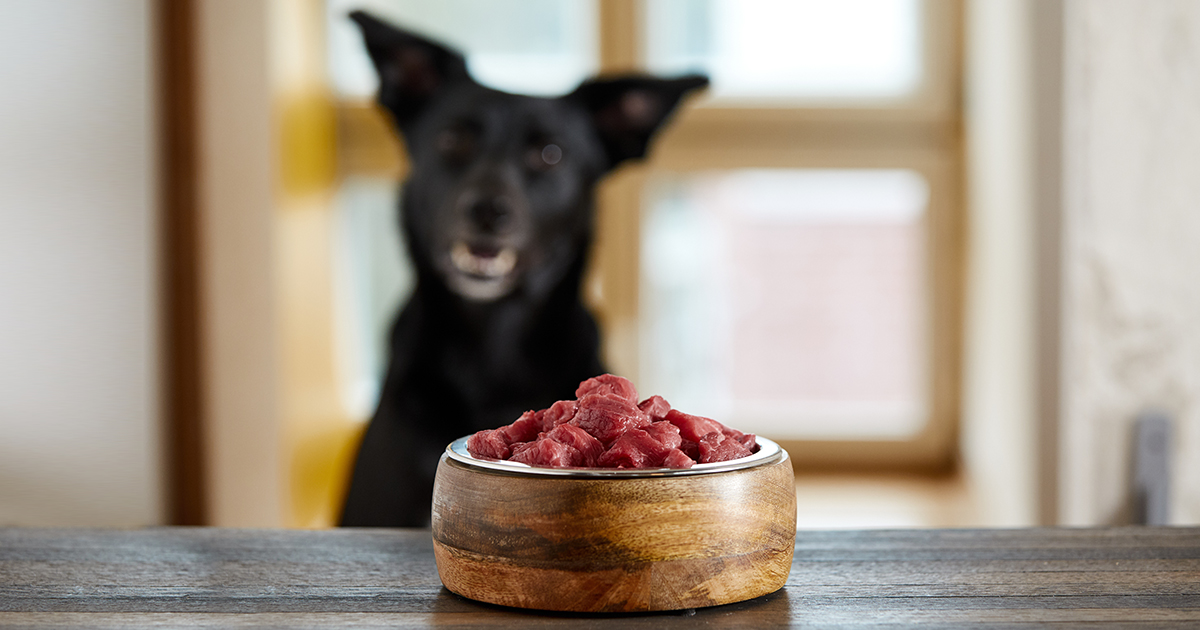 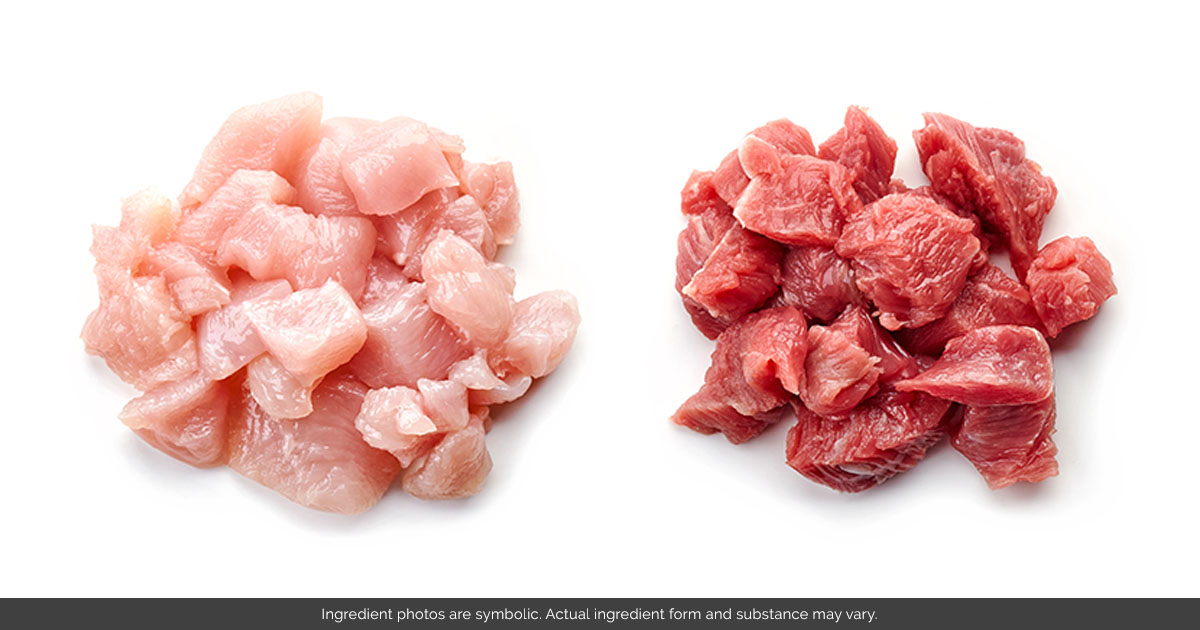 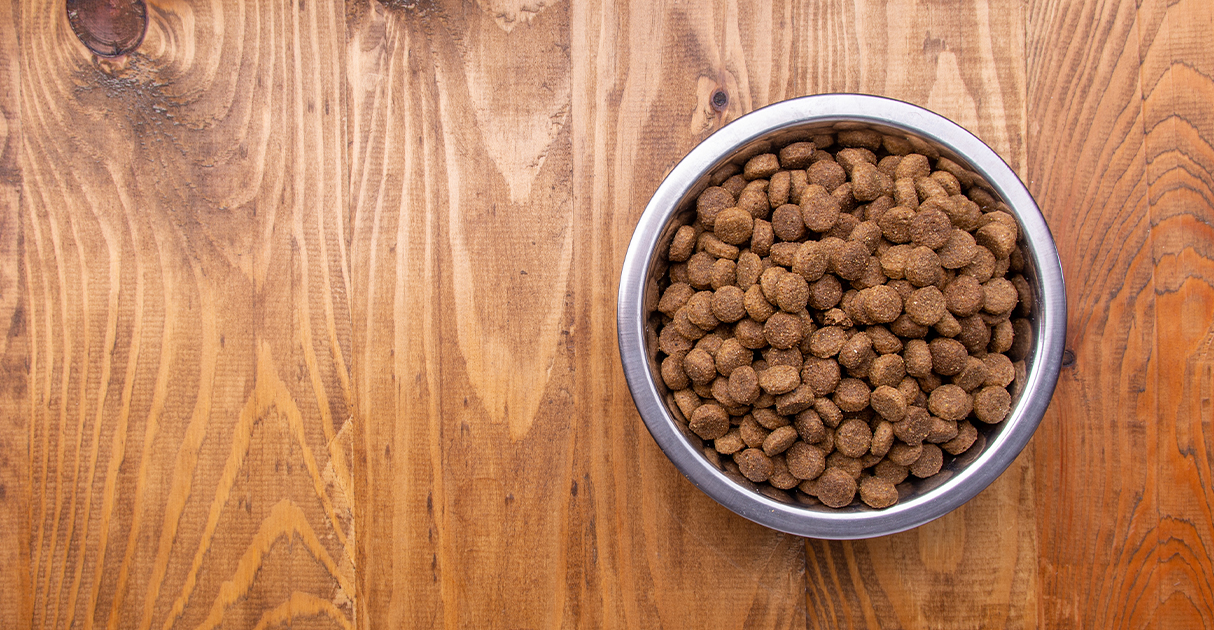