Unless your dog develops a sensitive stomach or other digestive disorder, you probably don’t give his digestive system much thought. In fact, your interactions with your dog’s digestion are most likely limited to what occurs before and after — or what goes in and comes out — which is typical for most dog parents. If you’re curious about what goes on during digestion, read on for a brief overview.

Digestion actually starts in the mouth, where food is cut, chewed and crushed into small pieces and mixed with saliva before it’s swallowed. At least in theory that’s how the mouth and teeth work, although many dogs swallow their kibble whole — similar to how a vacuum sucks up dirt. Unlike human saliva, canine saliva doesn’t contain amylase, an enzyme that begins to break down the carbohydrates in food into sugars. The function of saliva in dogs is to lubricate food for swallowing.

Next stop: Into the stomach

Swallowing pushes food into the esophagus, a muscular tube that carries food from the back of the mouth to the stomach. No significant digestion or absorption occurs in the esophagus.

Dogs have a simple stomach that is essentially a large, muscular sac lined with a variety of glands.

Food is mixed in the stomach until it becomes an acidic liquid called chyme, which then passes into the small intestine.

The small intestine, which is divided into three segments, is where most digestion and nutrient absorption occurs. It’s in the first part that enzymes from the pancreas are added to the chyme. Pancreatic “juice” contains digestive enzymes including amylase, five different basic protein-digesting enzymes and lipases, which break down fats. It also has sodium bicarbonate, which neutralizes the acidic chyme arriving in the small intestine so that the digestive enzymes have an optimal environment in which to work.

Bile, which is made in the liver, is also released into the small intestine. It contains salts that act like detergents when they combine with fat droplets. These tiny globs make it easier for lipases to do their job and make fats water soluble.

Normally, the intestines are always functioning, moving and mixing contents to ensure the digestive enzymes released into it are mixed well with the chyme. The churning movements of the intestine also bring digested material into contact with the surface of the intestinal wall where additional enzymes are added and nutrients are absorbed. Nutrient absorption takes place along the entire length of the small intestine.

The last segment of the digestive system is the large intestine, which is made up of the cecum, colon and rectum. By the time the food that’s been eaten arrives here, most of the nutrients have been digested and absorbed. The primary functions of the large intestine are to absorb water and electrolytes and to transform what remains into a more solid form.

The colon is also where bacteria ferment fiber from food. While some products of bacterial fermentation are used as nutrients for intestinal cells, the process is also responsible for the production of gas, often associated with flatulence.

Feces, the end product of food digestion, are stored in the rectum prior to defecation. And, if digestion has proceeded normally, your dog will have his bowel movement outside your home.

When digestion runs off “tract”

As every pet parent knows, digestive processes can sometimes go a bit haywire. Intermittent loose stools or diarrhea, occasional vomiting and excessive, room-clearing gas are all signs that something’s not right with your dog’s digestive system. It may be a “sensitive stomach,” an inability to tolerate something that was recently eaten or an actual food allergy. Whatever the underlying cause may be, you’ll want your veterinarian to examine your dog if he experiences these signs. Vomiting, diarrhea and excessive gas can indicate a potentially serious health condition. But it’s also possible that switching your dog to a food that’s specially formulated for dogs with sensitive stomachs, such as Diamond CARE Sensitive Stomach Formula for Adult Dogs, is all that’s needed. Be sure to ask your veterinarian to help you determine what type of food would be best for your dog.

RELATED POST: When Should You Worry About Doggy Diarrhea 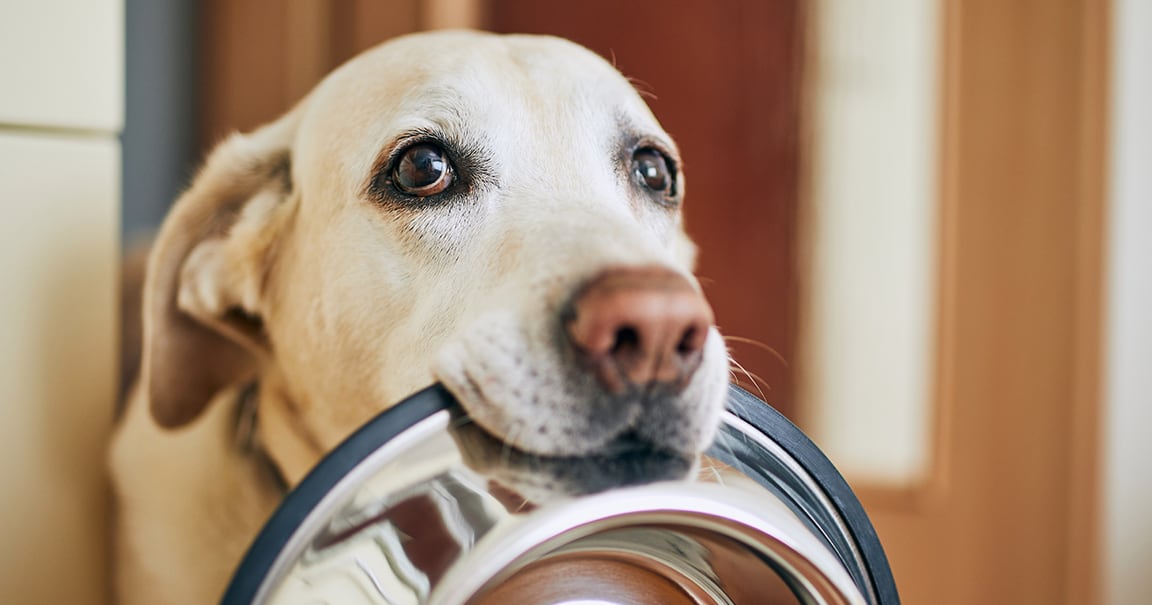 The Importance of Controlling Dietary Phosphorus in Kidney Disease 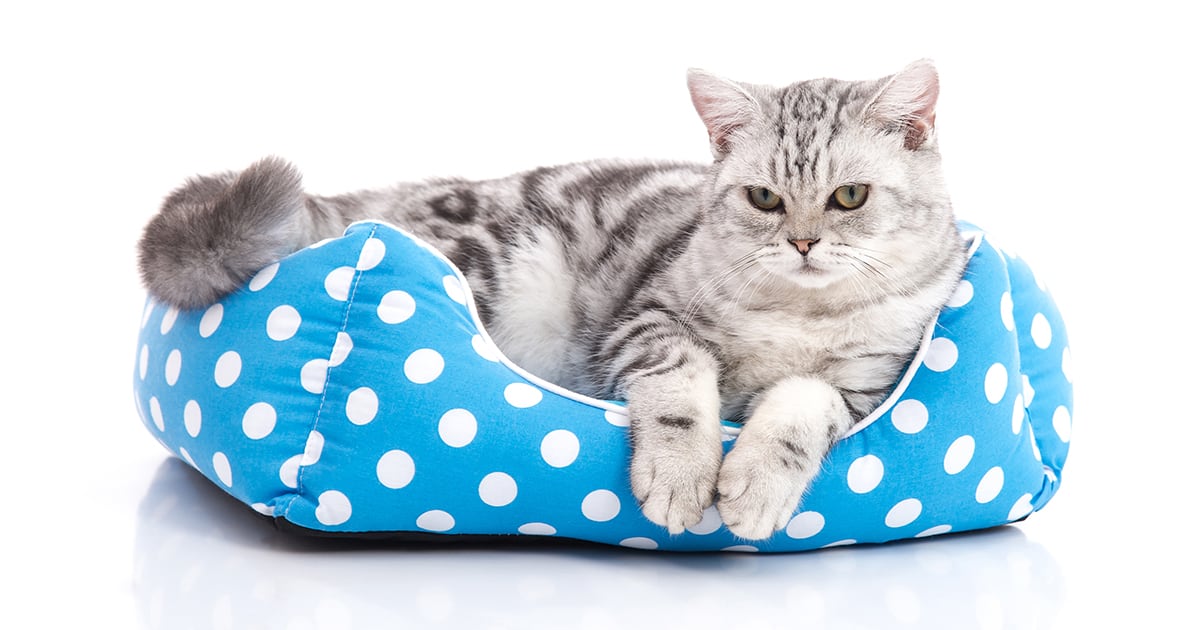 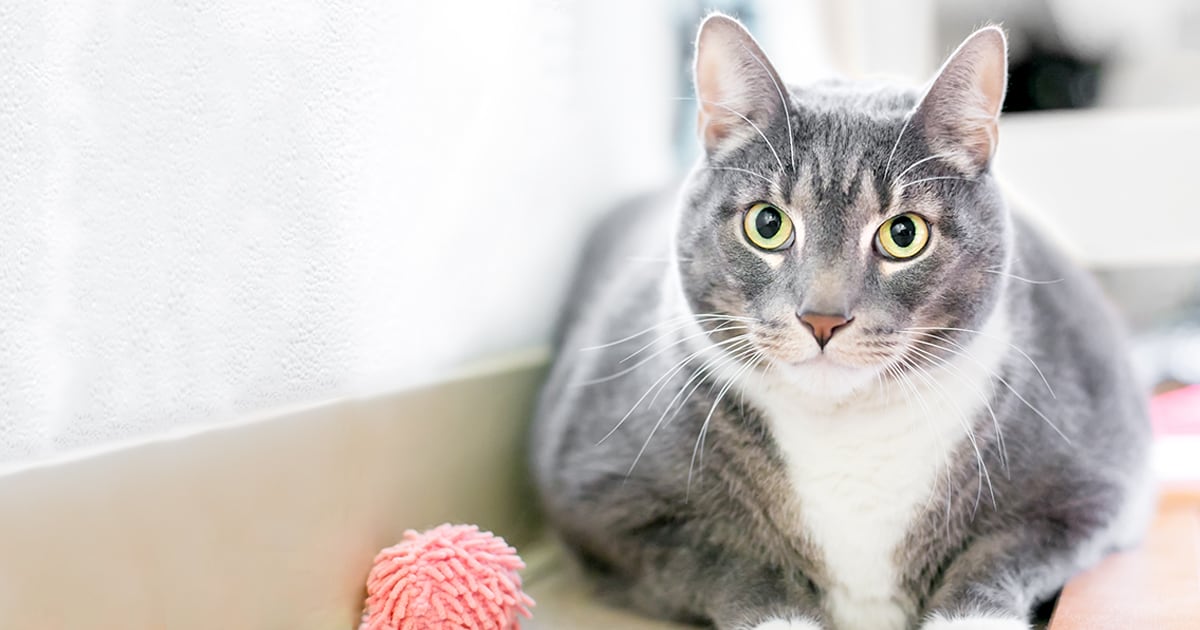