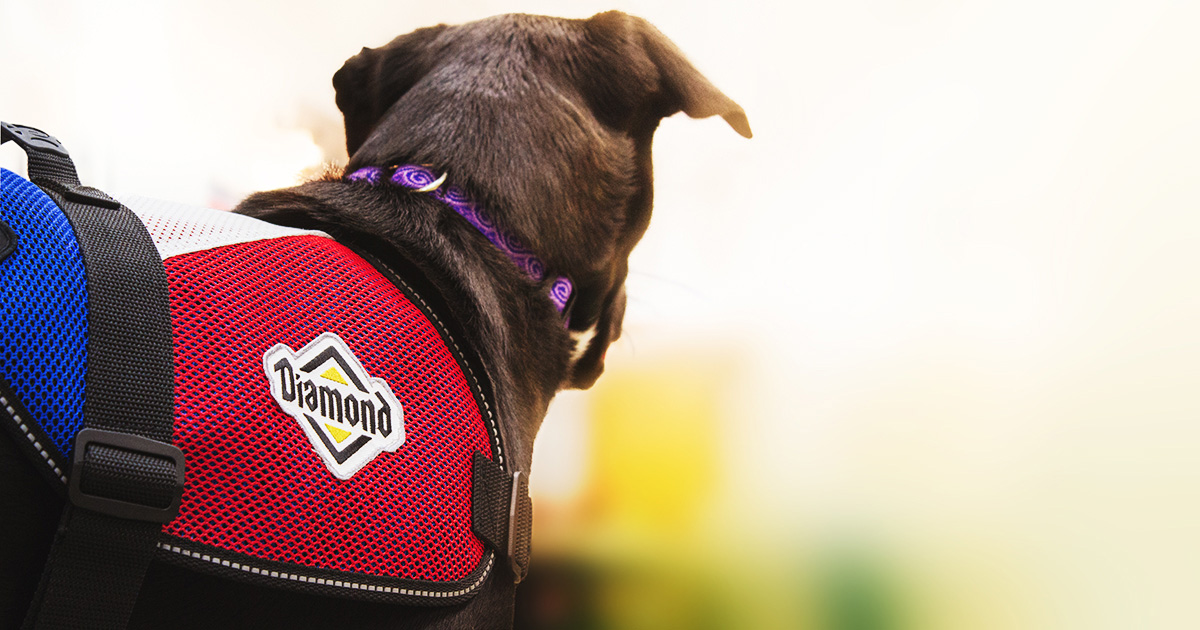 It’s been a first-class experience, and graduation day is here.

When the first official classes of K9s on the Front Line Missouri began matriculating in August of 2018, everyone — dogs, veterans and trainers — was anxious. It was a first experience for them all, and no one knew quite what to expect.

“The first few weeks were a little rocky,” says Jason Howe, founder and lead trainer of K9s on the Front Line Missouri. “For the dogs and the veterans, simply trying to adjust to the amount of information was overwhelming.” But by about the fourth week, Jason could see the bonds being formed between the dogs and their veterans. “They were getting confident, and things were beginning to make sense,” he says. “It finally started to fall into place for them.”

After the sixth week of training, the dogs earned their vests, and that honor bolstered the pairs’ confidence even more. The group of 13 veteran/dog pairs began training out in public; trips to town and retail stores like Lowe’s to work on socializing and public access training became the norm. The real test, however, took place in week 13. Veterans and dogs met at Colton’s Steak House & Grill in Jefferson City, Missouri, for an early lunch. With a busy lunch crowd, savory meat smells in the air and lively conversation buzzing, the dogs sat under the table nearly invisible — but there if needed — as the veterans enjoyed a nice meal.

All the hard work finally paid off in mid-December. The veterans invited friends, family and even Jefferson City Mayor Carrie Tergin to St. Martins, Missouri, for some pomp and circumstance as the duos became the first graduating classes of K9s on the Front Line Missouri. Aisles were walked, diplomas were received, and Jason presented each pair with a set of special dog tags that included the veteran’s name and branch of service as well as the name of their K9 companion. The dog tag idea was so well-received that the parent K9s on the Front Line organization in Maine is planning to adopt the practice.

Hot dishes and desserts were shared, and Mayor Tergin spoke on behalf of a proud community. “This was a huge success overall,” Jason says. “The community continues to embrace us with love and support, and we’re proud to continue our mission to help even more combat veterans.”

The graduation ceremony was a great end of a long journey. And everyone enjoyed the ride. 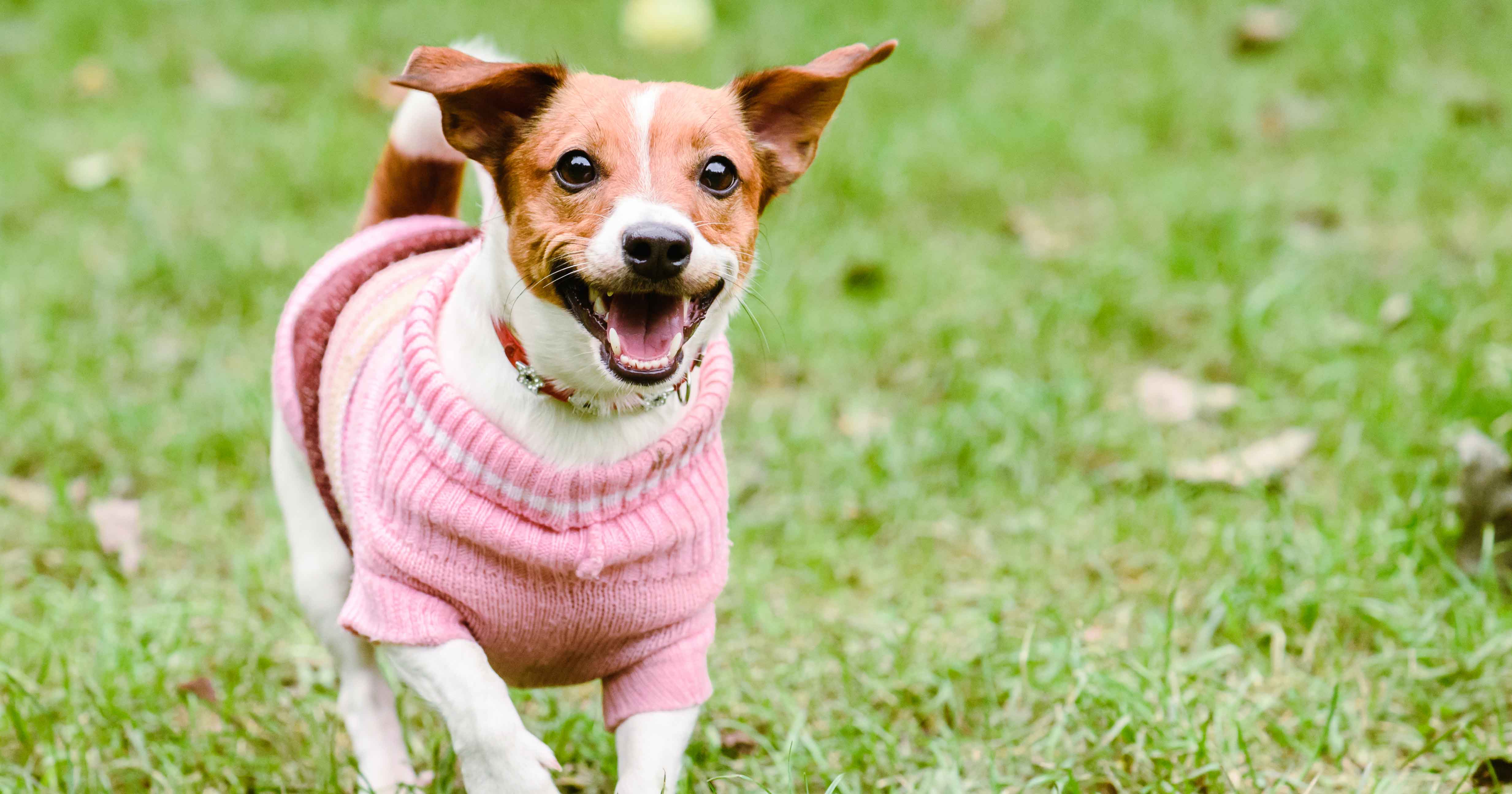 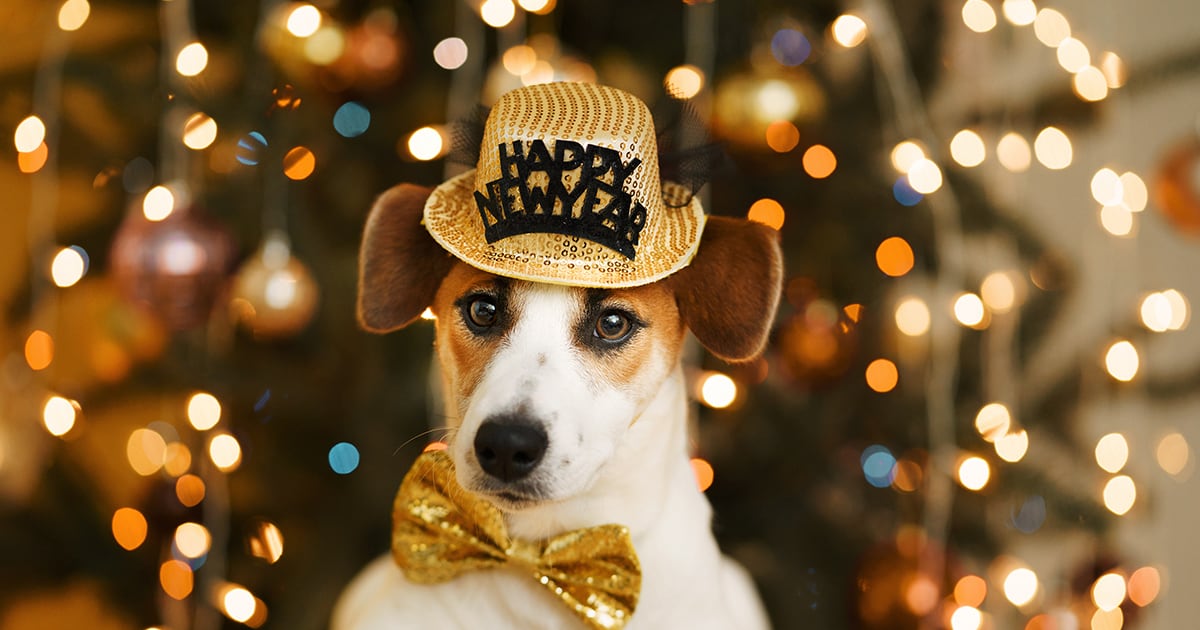